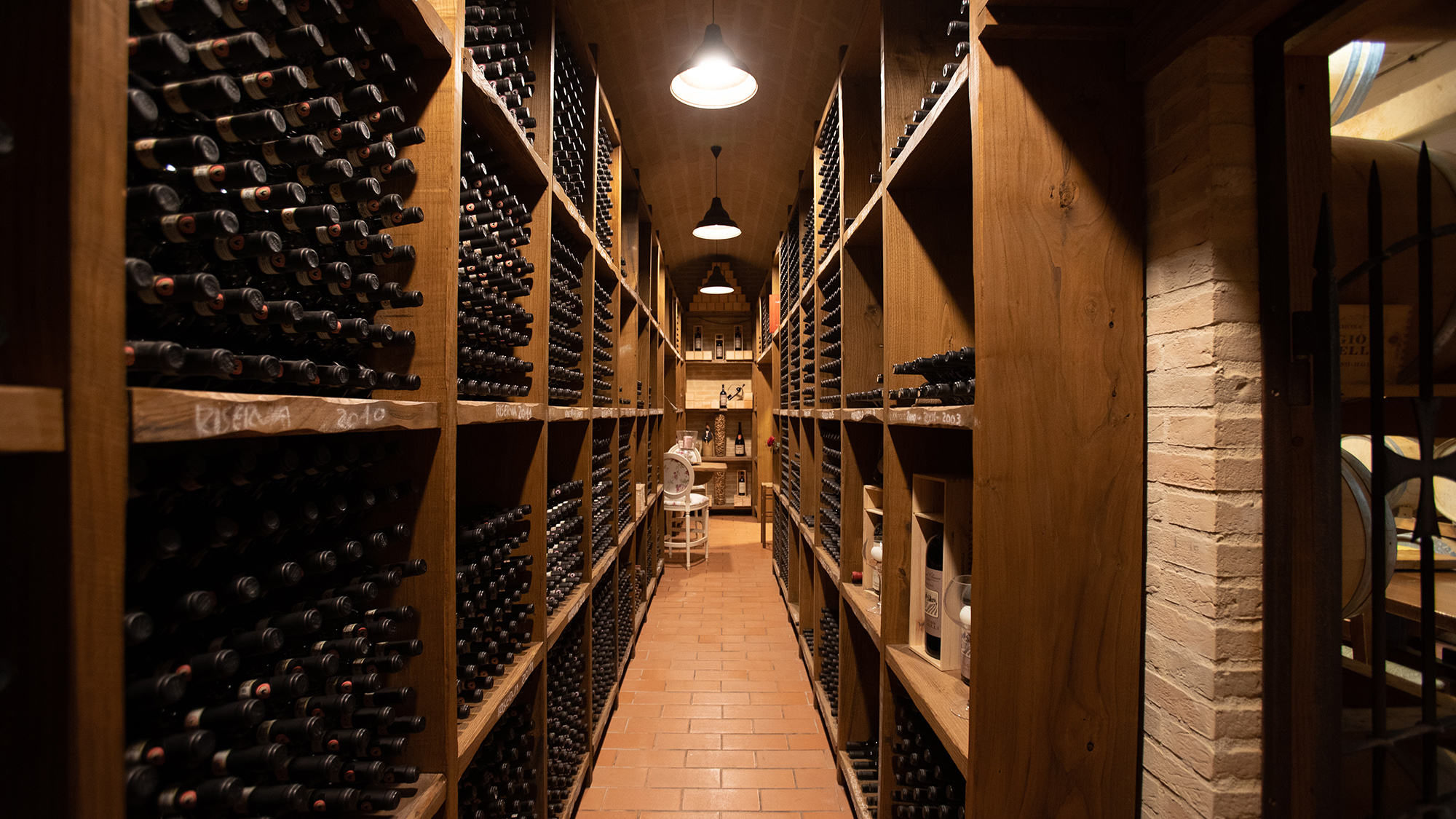 An irreplaceable bottle of 1806 Château d’Yquem was stolen, along with 44 other bottles, in the early morning hours of October 27 from Atrio restaurant and hotel in Cáceres, Spain. All together, the heist involved 45 bottles of wine that are estimated to be worth over $1.1 million.

Making things even sadder is that bottle of 1806 Yquem is part of the Atrio story. Hotel owner José Polo purchased the bottle at a Christie’s auction in 2000. A year later, a sommelier accidentally cracked the bottle and Polo immediately headed to Bordeaux to get it re-bottled at the château in Sauternes. Yquem cellarmaster Sandrine Garbay poured the 1806 wine into a new bottle and topped it off with a younger vintage. She then signed and dated (1/25/2001) the label and declared it an official 1806 bottling.

“The bottle was much more special now,” Polo told Wine Spectator. “This one has a story tied to Atrio. For us, it is a tremendous loss.”

While local authorities are still investigating the robber, Polo has his own theory about the crime. According to the hotelier, a young couple who spoke English had dinner at the restaurant at 8 p.m. on Tuesday night. At around 1 a.m., the couple wanted to order food, but the kitchen was closed and room service was unavailable. The woman, who had a Swiss passport that Polo now presumes to be fake, convinced an employee responsible for overseeing the security cameras to go to the kitchen and prepare a salad for her. Polo believes that at that moment, the young man accompanying her went downstairs and robbed the cellar.

Polo also says the bottles were specifically targeted, because they were spread out in different areas of the cellar. “What I think is that [the theft] was ordered by a private collector,” Polo told Wine Spectator. “I think one of them was here before and knew what they wanted.”