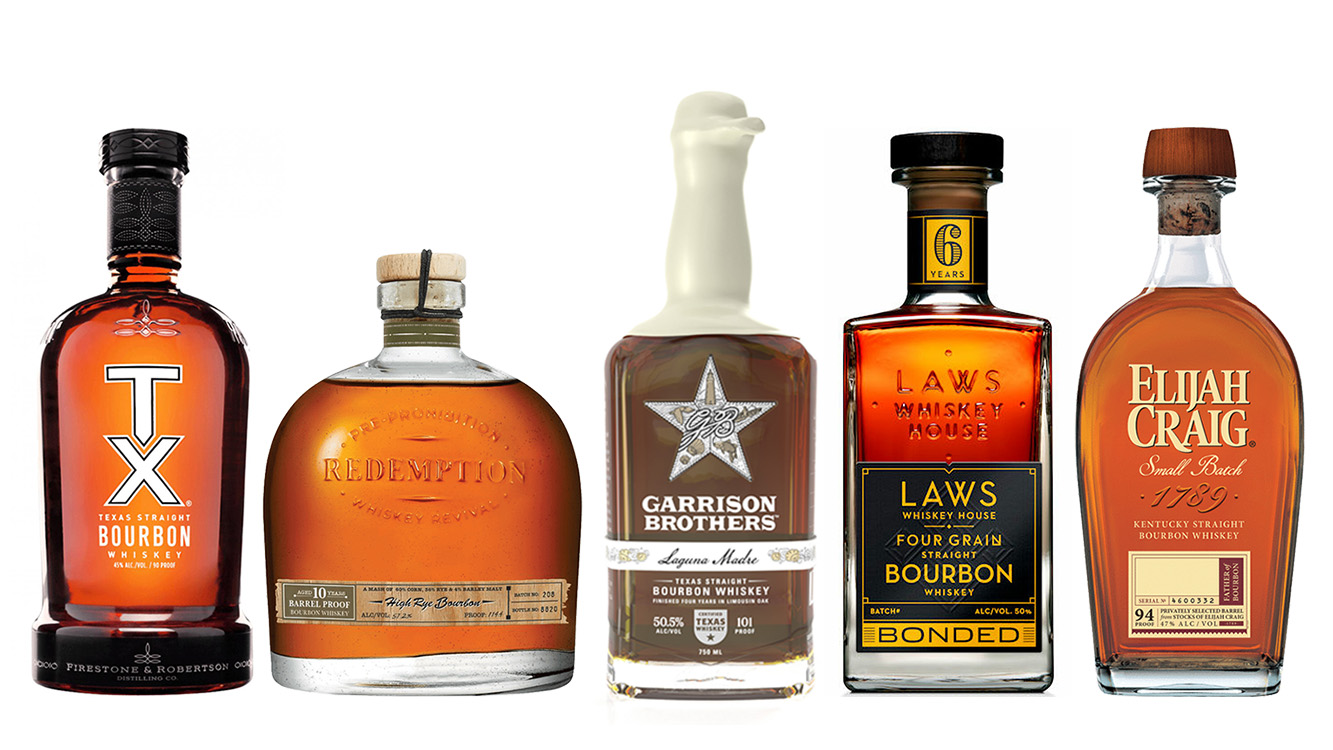 The 2021 New York International Spirits Competition has handed out its awards for Best Bourbons in the world. Just five bourbon whiskeys were awarded Double Gold medals, the challange’s top prize.

In its 12th year, the 2021 New York International Spirits Competition had over 1400 submissions from 39 countries and 34 US states. Judging was conducted by panels of a minimum of four qualified trade buyers, which were made up of a mix of restaurateurs, sommeliers, retail spirits buyers, distributors and importers. Judging took place at the 3 West Club in the heart of New York City, across the street from Rockefeller Center.

The judging panel described the whiskey as, “Hints of vanilla and coffee are on the nose. It lays well in the mouth with crisp apple and oak on the edges with a balanced medium finish with a soft layer of oak.”

The judges said, the bourbon offers “hints of mocha and vanilla boosted by oak in the nose. Dark chocolate and spice with its high abv adds to feeling its presence in your mouth followed by a medium light oak finish.”

The judges said, “It starts with hints of mint in the nose. The taste of vanilla is expected with cinnamon on the edges of the tongue with a tight light spice finish.”

The distillery says, the nose features rich vanilla oak with hints of aged balsamic and violets. On the plate, toffee, honey and roasted nut flavors dominate, layered atop a spicy rye backbone. The finish is described as, “Moderately drying with rich allspice and dill bass notes.”

“A light amber liquid with a soft medley of fruit in the nose. Properly layered on the tongue with chocolate on the top layer with a medium creamy finish of hints of dried fruit,” said the judges.

Check our last year’s winners.
For a full list of medalists from the 2021 New York international Spirits Competition, check out the official website.