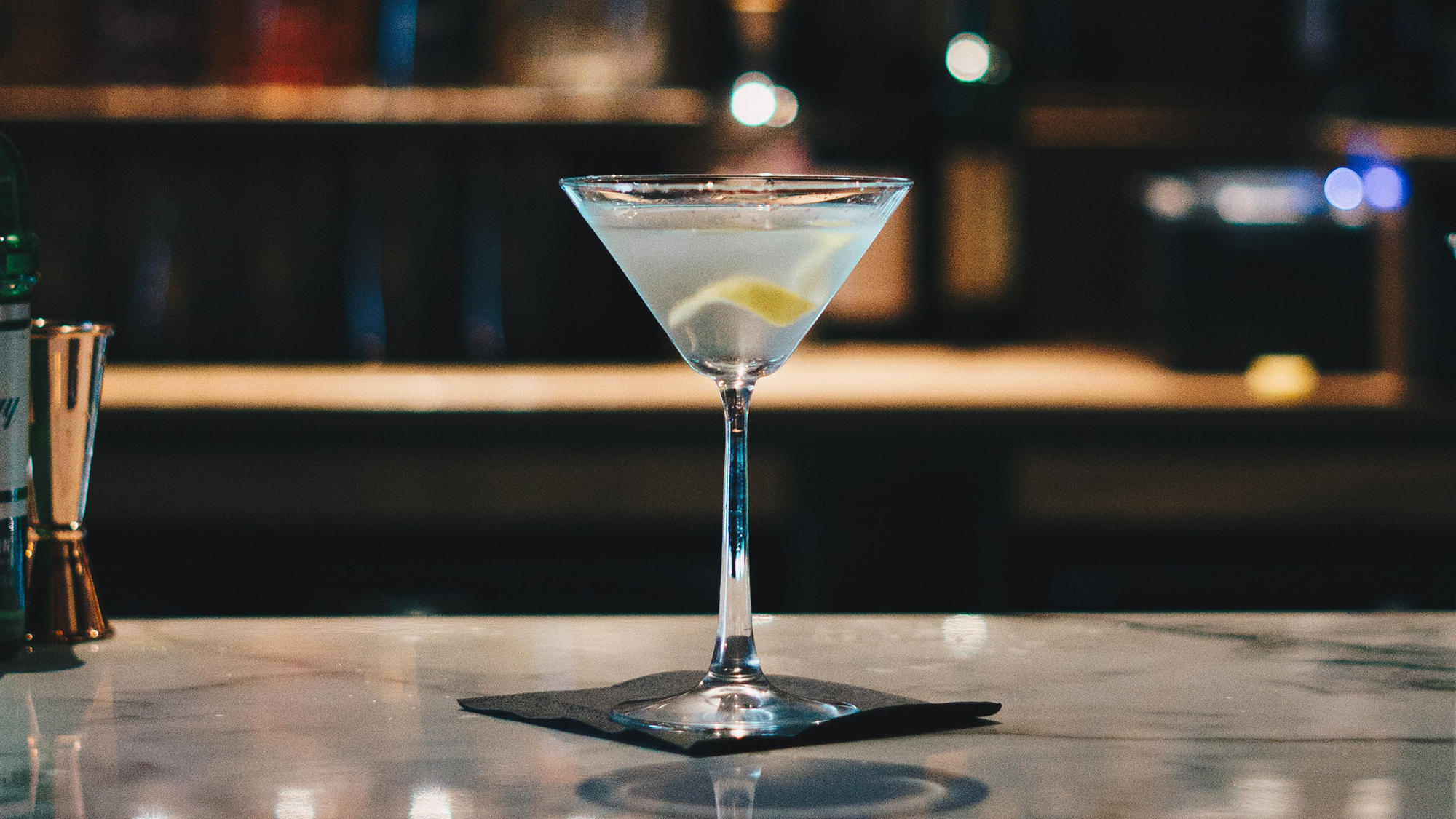 The quest for the world’s coldest martini is seemingly endless, but new Gramercy Park bar Hawksmoor New York looks to have grabbed the title for now. One of the watering hole’s so-called “ultimate cocktails,” the drink is served at a piercing ‑12 degrees Celsius.

Hawksmoor New York is an elevated steak house and the first US-based location of the famed London “meateater’s paradise.” The original was founded in 2006 and now the brand is made up of 10 restaurants.

Beverage director Adam Montgomerie is behind the concept of the current title holder for world’s coldest martini. Back in 2019 when he was in London visiting the drinks lab Crucible, he came across the idea of using a jewelry cleaner to rapidly age cocktails. The process involves putting the components of a martini–in Hawksmoor’s case Hepple Gin, Little City Vermouth and water–in a compartment of the jewelry cleaner for 45 minutes (the New York bar makes five-litre batches that it places into the machine). The cleaner basically bombards the cocktail with ultrasonic waves at a high frequency, fully integrating the flavors.

At Hawksmoor New York, the martini batch is then moved into a freezer set to chill it down to precisely ‑12 degrees Celsius, a temperature Montgomerie has chosen after many trails. The cocktails are stored in insulated silver thermos with the temperature constantly checked. Once ordered, it takes less than 30 seconds for the drink to be poured into a frozen coupe and then garnished with Filicudi lemon oil.

For more information on Hawksmoor New York or to make a reservation, head over to its official website.

This website uses cookies to improve your experience while you navigate through the website. Out of these, the cookies that are categorized as necessary are stored on your browser as they are essential for the working of basic functionalities of the website. We also use third-party cookies that help us analyze and understand how you use this website. These cookies will be stored in your browser only with your consent. You also have the option to opt-out of these cookies. But opting out of some of these cookies may affect your browsing experience.
Necessary Always Enabled
Necessary cookies are absolutely essential for the website to function properly. This category only includes cookies that ensures basic functionalities and security features of the website. These cookies do not store any personal information.
Non-necessary
Any cookies that may not be particularly necessary for the website to function and is used specifically to collect user personal data via analytics, ads, other embedded contents are termed as non-necessary cookies. It is mandatory to procure user consent prior to running these cookies on your website.
SAVE & ACCEPT