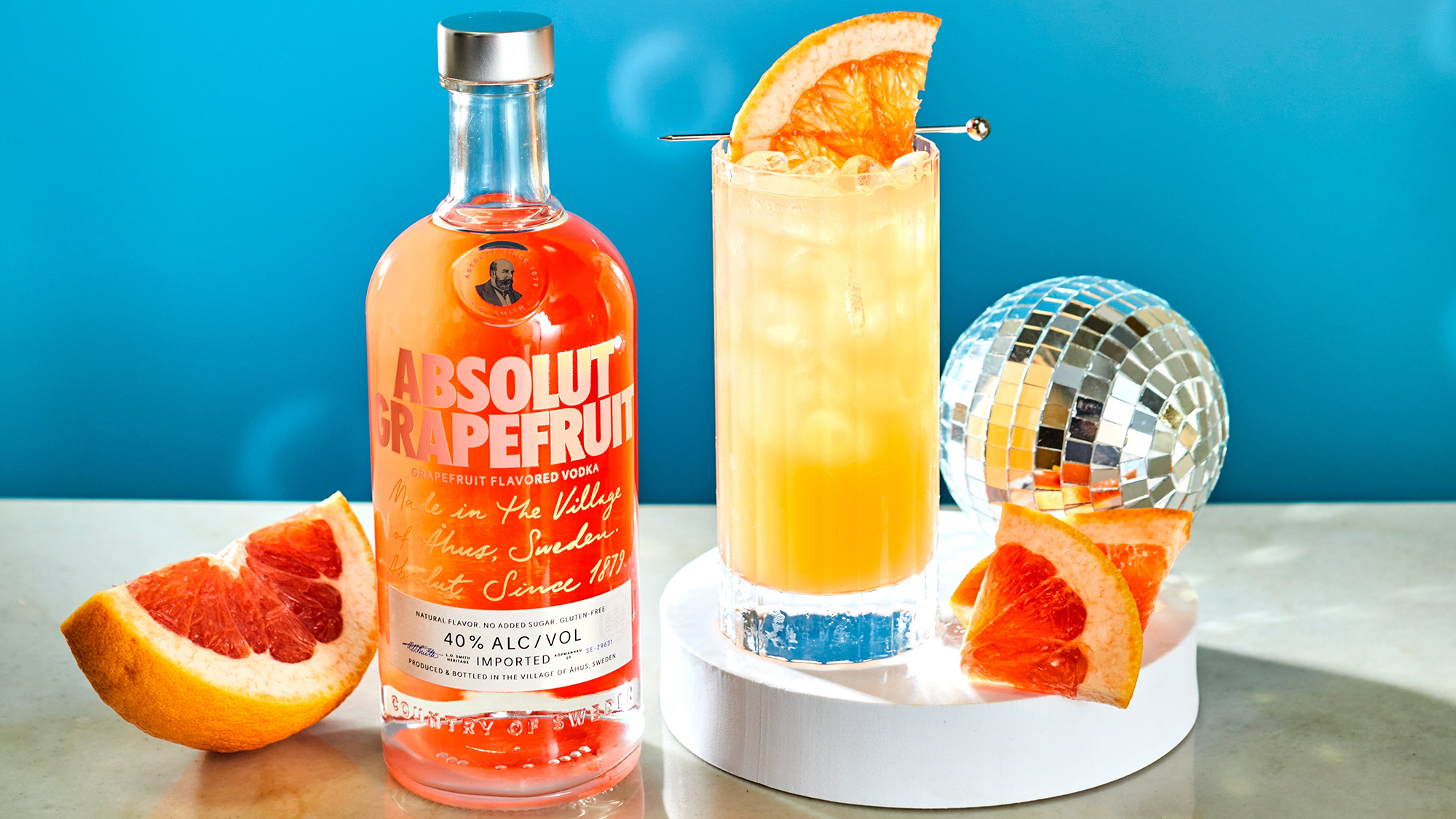 Absolut vodka has teamed up with Swedish House Mafia to create a signature cocktail for the Coachella Valley Music and Arts Festival, which is running from April 15 until April 24 in Indio, California.

“We wanted to mix with our fans in a way that’s really innovative and different, and what’s bigger than the metaverse,” said Swedish House Mafia – Axwell, Steve Angello and Sebastian Ingrosso. “When we hit the headline stage at the festival on Friday, you can also find us in Absolut.Land to listen and dance to our newly dropped Paradise Again album over the Swedish Paloma cocktail we created with Absolut.”

Additionally, the brand is extending the festival experience into the metaverse with the launch of an immersive experience called Absolut.Land. Consumers, taking the form of avatars, can explore unique spaces while uncovering interactive features such as a custom jukebox. The jukebox links up to Swedish House Mafia’s Paradise Again album.

It is not the first time Absolut has collaborated with a music festival. Last summer, the brand and Tomorrowland released a limited edition Absolut vodka bottle ahead of the digital dance festival in Belgium.

How to Mix: Shake all ingredients in a cocktail shaker with ice. Strain into a highball glass and top with soda water. Serve with Swedish Fish gummy.

The cocktail will be available at the festival, and a specialty cocktail kit can be purchased by consumers at home through Sourced Craft Cocktails for $54.15. Five of the kits have been selected at random to include tickets for Coachella 2023.