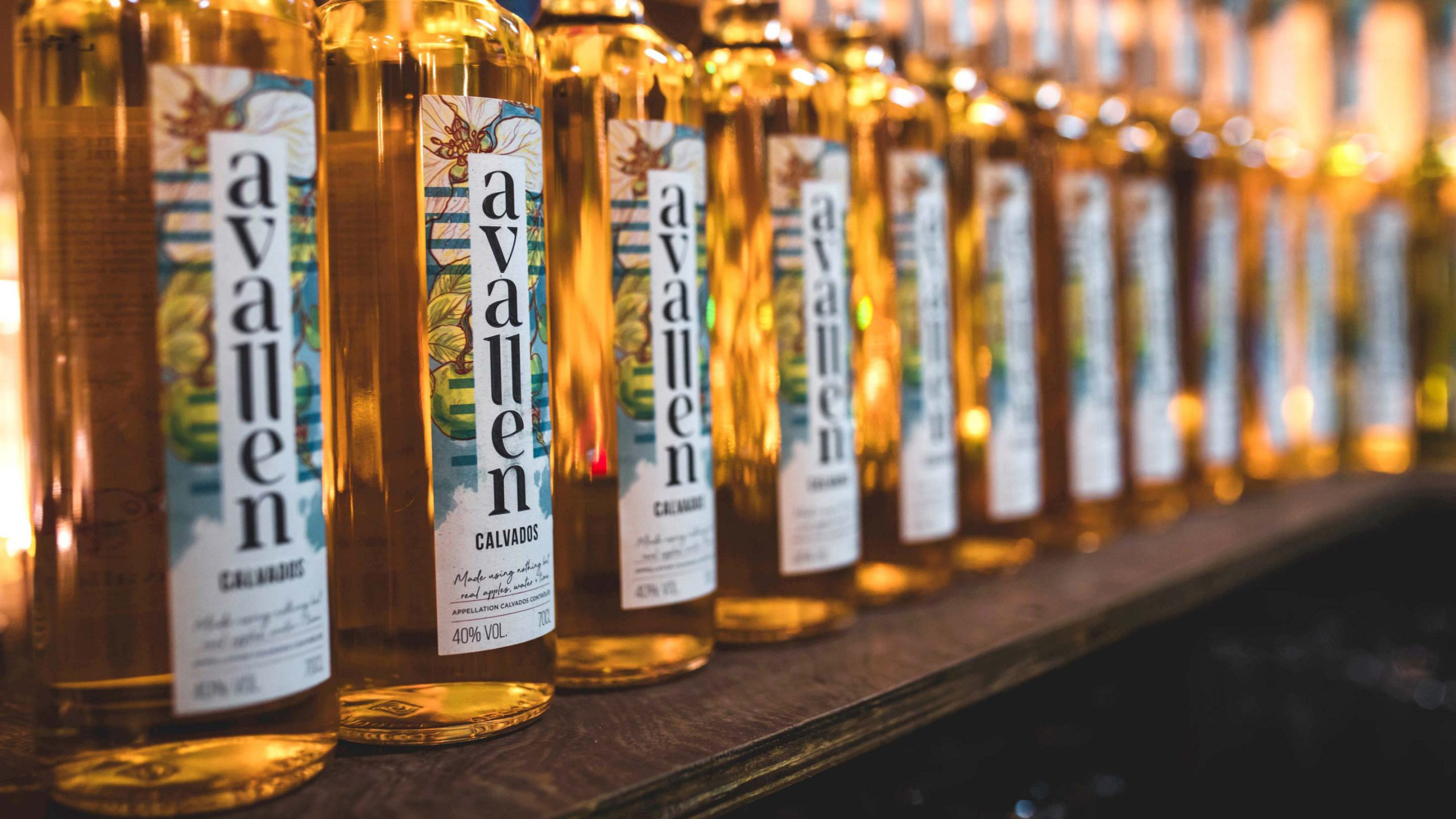 World-leading Calvados brand, Avallen has partnered with National Geographic Traveller Food to launch a new campaign designed to raise awareness and drive consumer consideration of environmental impact and sustainability within the drinks sector.

National Geographic Traveller Food will feature the campaign in its first design iteration, drawing focus on the raw materials used in the creation of calvados and also the Avallen brand values of sustainability and environmental concern.

Avallen co-founder, Tim Etherington-Judge said: “We are so passionate about Avallen’s new creative ad campaign. The primary message is that sustainability is at our very core – everything from the liquid inside, to the plastic-free bottle, the flower-powered POS and the label that is made from waste apple pulp, is as sustainable as we can make it.”

A further two designs from the Avallen team will appear in other media platforms. The campaign was created in collaboration with award winning female-founded drinks agency Wonderworks Communications.

This latest project from Avallen continues the company’s engagement with environmental concerns. Back in January 2021 they announced a donation of 1% of all sales would be contributed to environmental initiatives as part of the 1% for the Planet program.

The sustainable spirits brand joined 3,000 other companies that agreed to donate 1% of their turnover to charities that support the environment.

Started in 2002 by Yvon Chouinard, founder of Patagonia, and Craig Mathews, founder of Blue Ribbon Flies, 1% for the Planet sees member businesses around the world donate to environmental non-profit organizations. Since its inception, members have given more than $265 million to approved non-profit partners.

Avallen was launched by Etherington-Judge and Stephanie Jordan in 2019 to “reignite Calvados” and have a positive impact on the world’s bee populations. It is made without the addition of sugar, caramel or boisé, and has been aged in French oak barrels for two years. The liquid is described as “fresh, fruity and proudly apple-forward.”