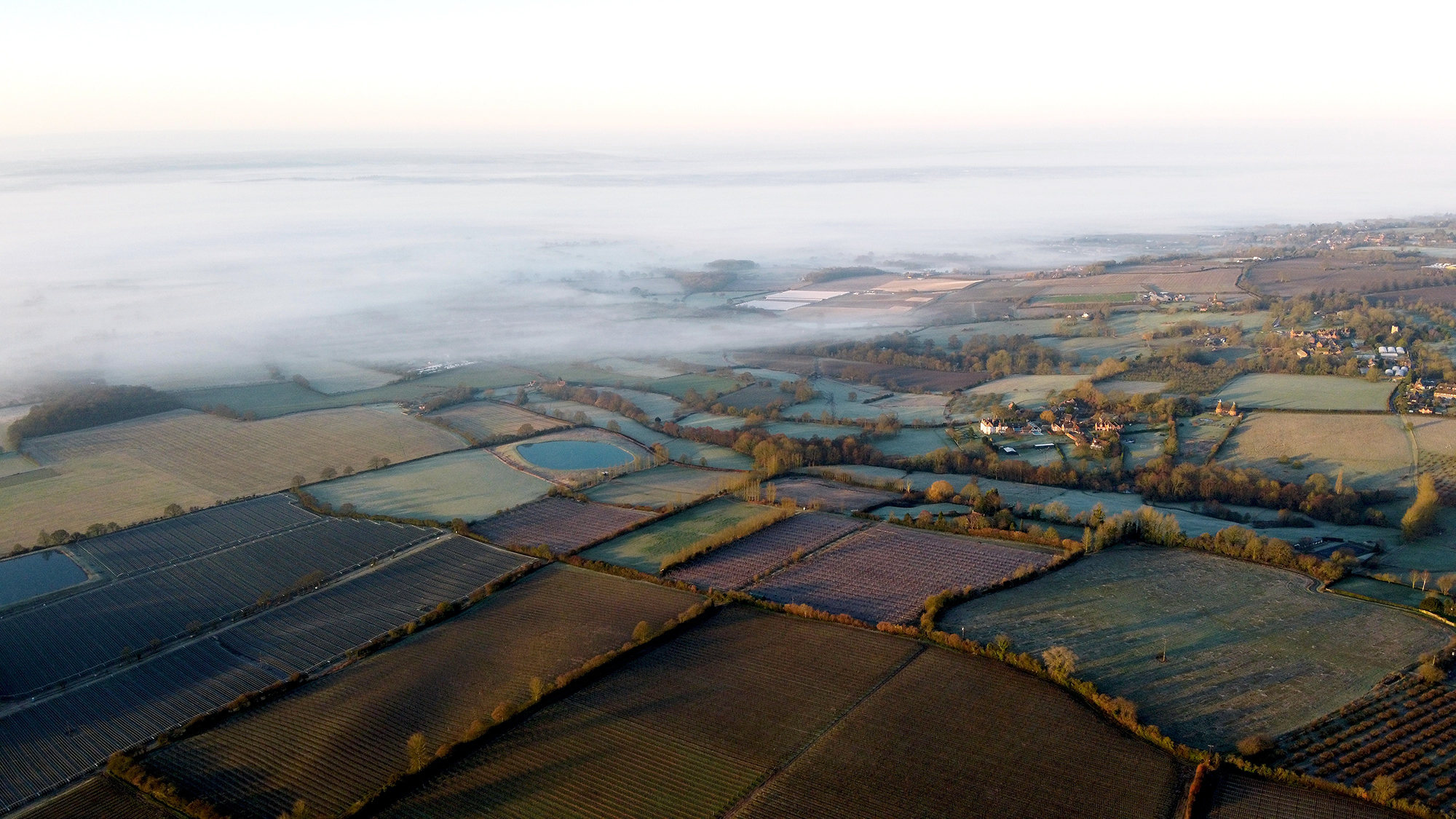 Balfour Winery is set to open a boutique wine hotel in the Archbishop’s Palace in Maidstone, Kent. Staplehurst-based Balfour Winery entrepreneur, Richard Balfour-Lynn has reportedly just received the go ahead from Maidstone Borough Council (MBC) to create the hotel with restaurants, bars, and a wedding venue at the historic site.

The plans were approved at a recent policy and resources committee meeting, in which Balfour-Lynn was given an exclusive six-month contract to develop the plans alongside the local authorities planning team.

“The Archbishop’s Palace will become both the champion and beating heart of Kent wines, spirits and local food produce,” said Balfour-Lynn. “Part of our plans will be to run tutored wine tastings as well as wine making and viticultural courses from the venue with The Palace becoming the centre of the Kent wine tourist sector, attracting visitors from London and further afield. Authenticity will lie at the heart of the offer.

“As one of Kent’s most historic buildings dating back to the 12th century, the Archbishop’s Palace has extensive gardens and outbuildings and the plan will be to create three new buildings for luxury bedrooms in the grounds overlooking the River Medway and the River Len.”

Maidstone Council’s director of finance and business improvement Mark Green said, “The Council is proud to own the Palace, a unique building at the heart of an area with great historical significance, including All Saints Church and the Tithe Barn (Carriage Museum).  We want to bring the area to life and to draw in residents and visitors.”

The proposals include creating a luxury boutique hotel based within the grounds of the palace with a restaurant, conference, wedding and training facility within the building itself while continuing to stay open to public visitors.

The site will also reportedly include a wine and viticultural educational center focusing on English wine and spirits and Kentish-based products and local food.

For more information, head over to Balfour Winery’s official website.