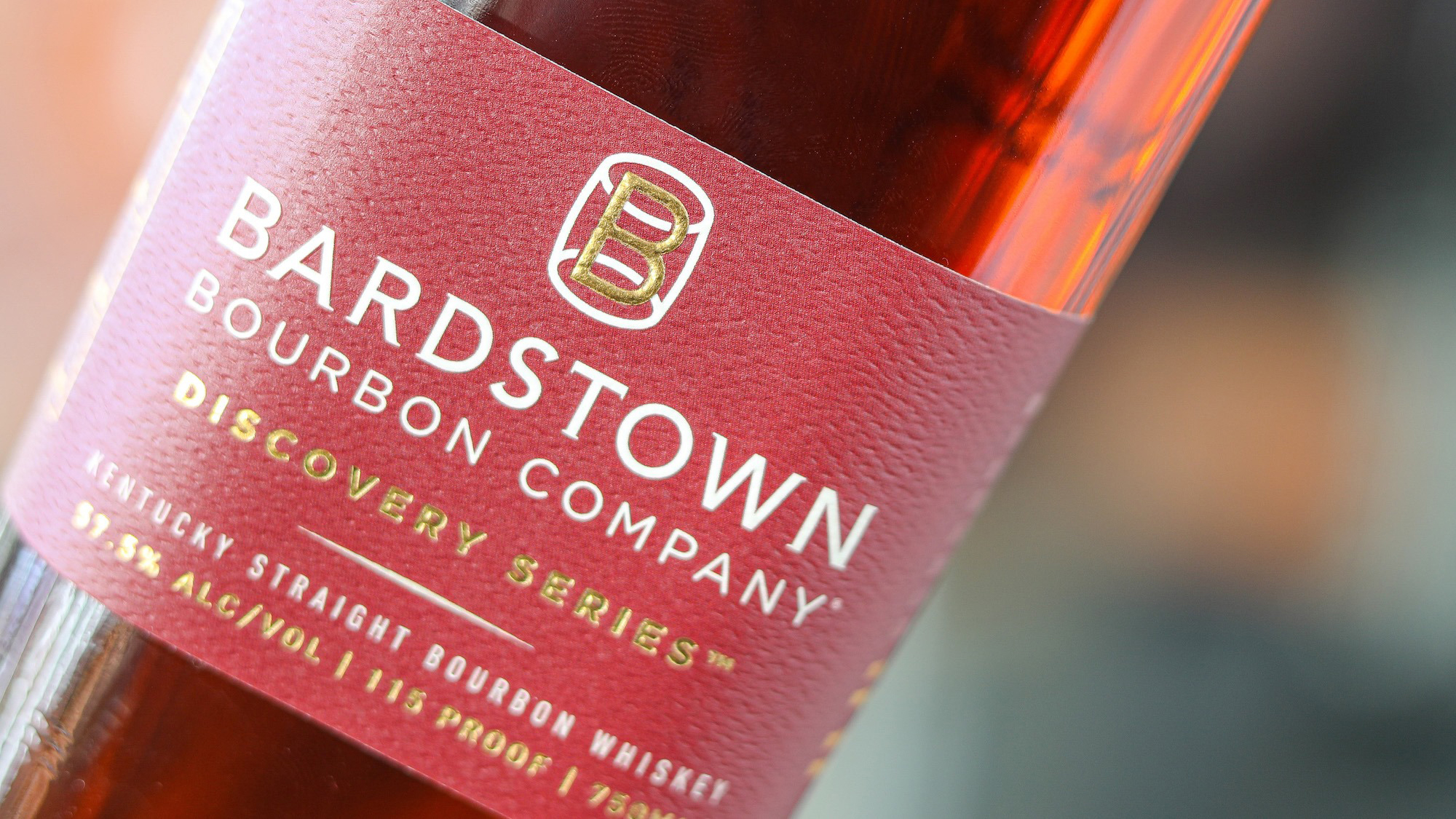 The Bardstown Bourbon Company is closing out of 2020 by adding three new expressions to its lineup: the second iteration of its collaboration with Phifer Pavitt Wine, and the fourth iteration of its own Fusion and Discovery Series Bourbons.

“This collaboration is the epitome of Phifer Pavitt’s mission to swing for the fences,” said owner Suzanne Phifer Pavitt.

The 2019 Bardstown Bourbon Company Phifer Pavitt Reserve was awarded both Double Gold and Best in Class for finished Bourbons at the 2020 San Francisco World Spirits Competition.

Along with the Phifer Pavitt release, Bardstown Bourbon Company’s Fusion and Discovery Series will reach their fourth installments by the end of the year. Each blended Bourbon in the series is created and voted on by team members from the distilling, culinary, beverage and visitors experience programs in a blind tasting tournament-style process.

The winning Fusion #4 recipe features a blend of a 13-year-old Bourbon and three of Bardstown Bourbon Company’s own three and four-year-old products, which was developed by visitors experience representative Vince Metcalfe.

“I am really honored that my blend was chosen by the panel, especially since it was my first time having been part of the process,” said Metcalfe. “Being part of the visitors experience team, I get to see people try our products for the first time every day, so I am excited for others to try this blend.”

“I am really pleased with the final product and think that the age comes through,” said chef Stu. “While it is bottled at 115 proof, it is definitely something that I personally would be able to sip neat.”

All three products will begin shipping by the end of the year and will be available in Kentucky, Indiana, Texas, Ohio and Colorado through Republic National Distributing Company; California, Nevada and Florida through Southern Glazer’s Wine and Spirits; Nashville and Chattanooga, Tennessee through Ajax Turner Distributing Company; Knoxville and Memphis through Empire Distributing of Tennessee; Maryland, Washington, D.C. and Delaware through Prestige-Ledroit Distributing; and Illinois through Momentum Beverage Team.