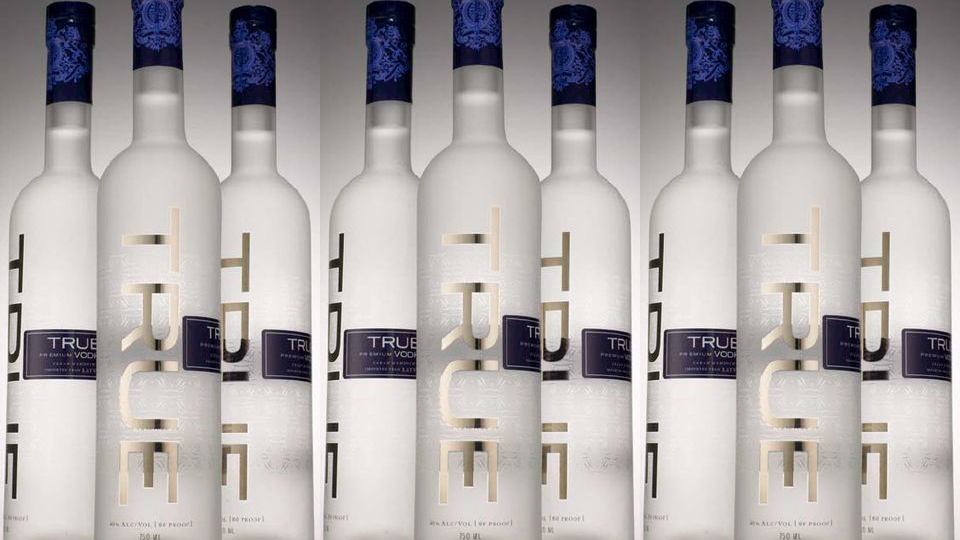 Mike Piazza has teamed up with GrapeStars to launch TRUE Vodka. The new online, celebrity-driven spirits marketplace will be the exclusive retailer for the New York-based Vodka brand, which to date has only been available on premise at New York hotspots including 1 Oak, Vetro NYC, Il Mulino, and Tre Sorelle. Finally, GrapeStars has made the Vodka available to consumers nationwide, and they can have it delivered stright to their doorsteps.

“GrapeStars is truly bridging the gap between celebrities and fans,” Piazza noted. “When I became involved with TRUE Vodka, my main goal was to provide a great-tasting, premium vodka for my fans and the world to enjoy. Through our campaign with GrapeStars we’ll be doing just that.”

TRUE Vodka is made from mixed rye and wheat grains from Italy and uses specially purified water from the springs of Tuscany. The premium Vodka is produced by a seven times distillation process by spirits supplier Caffo, in the Distelleria Friulia.

“I have been a long-time Mike Piazza fan and cannot overstate how thrilled we are to team up with him. Bringing TRUE Vodka into his fans’ homes is a huge milestone for GrapeStars and we’re extremely proud to be part of the TRUE Vodka journey,” shared GrapeStars Co-Founder and CEO, Jean-Jean Pelletier.

GrapeStars is an online specialty wine and spirits marketplace that allows celebrities and celebrity endorsed brands to promote their wines and spirits directly to their followers on social media. The app is available for download on all iOS and Android devices. Once installed, users make a profile and can browse their favorite celebrity brands to be delivered straight to their door. From there, it’s as simple as placing an online order. Just make sure you’re over the age of 21.