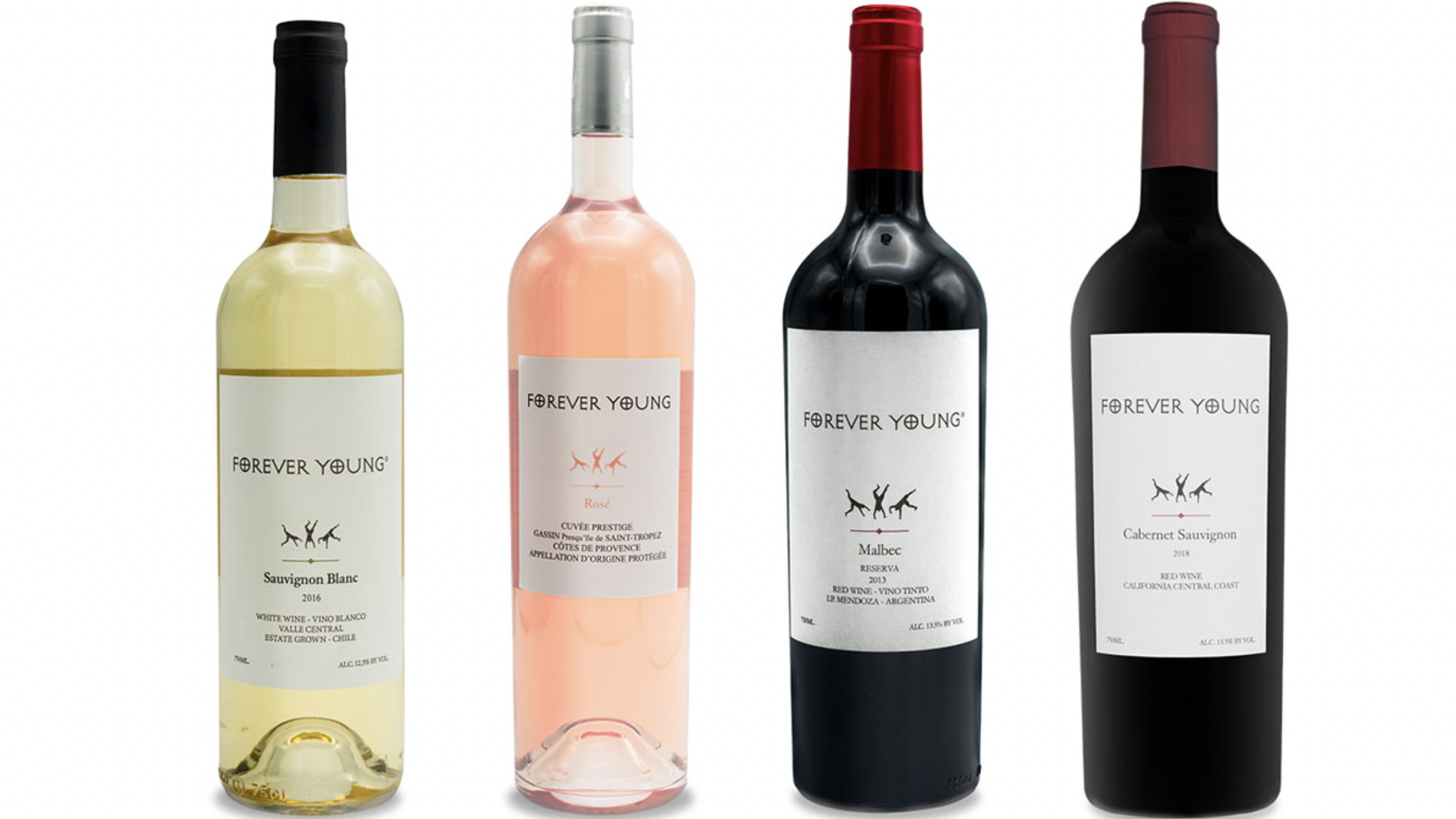 Bethenny Frankel is back at the wine game, this time with new brand Forever Young. The Real Housewives star launched her first wine brand, Skinnggirl, back in 2012.

For Forever Young, Frankel partnered with hospitality developer Seth Greenberg to create a higher-end line of wines. “[Skinnygirl] was a brand that I developed more than a decade ago as a young woman on a budget with fewer responsibilities and a different taste level,” Frankel told Wine Spectator. “[Forever Young] is a more sophisticated wine for a person who really cares and knows the difference. This is the next level.”

That doesn’t mean that Forever Young is going to release wines in the ultra premium sector. Rather, the entrepreneur’s new line will focus on four offerings, all priced between $12 and $17. The lineup is made up of a Provence rosé, Chilean Sauvignon Blanc, Central Coast Cabernet Sauvignon, and an Argentine Malbec, which are currently available in New York, New Jersey and Massachusetts.

Frankel and Greenberg met during her college years at Boston University, when she worked as a cocktail waitress at his Boston nightclub M80. When Greenberg conceived the Forever Young brand, he thought of Frankel. “Seth needed someone to communicate about and to live and breathe this brand,” Frankel told the outlet. “He had the concept and the product but did not have the messaging or a fanbase to talk to.”

For more information, head over to Forever Young’s official website.