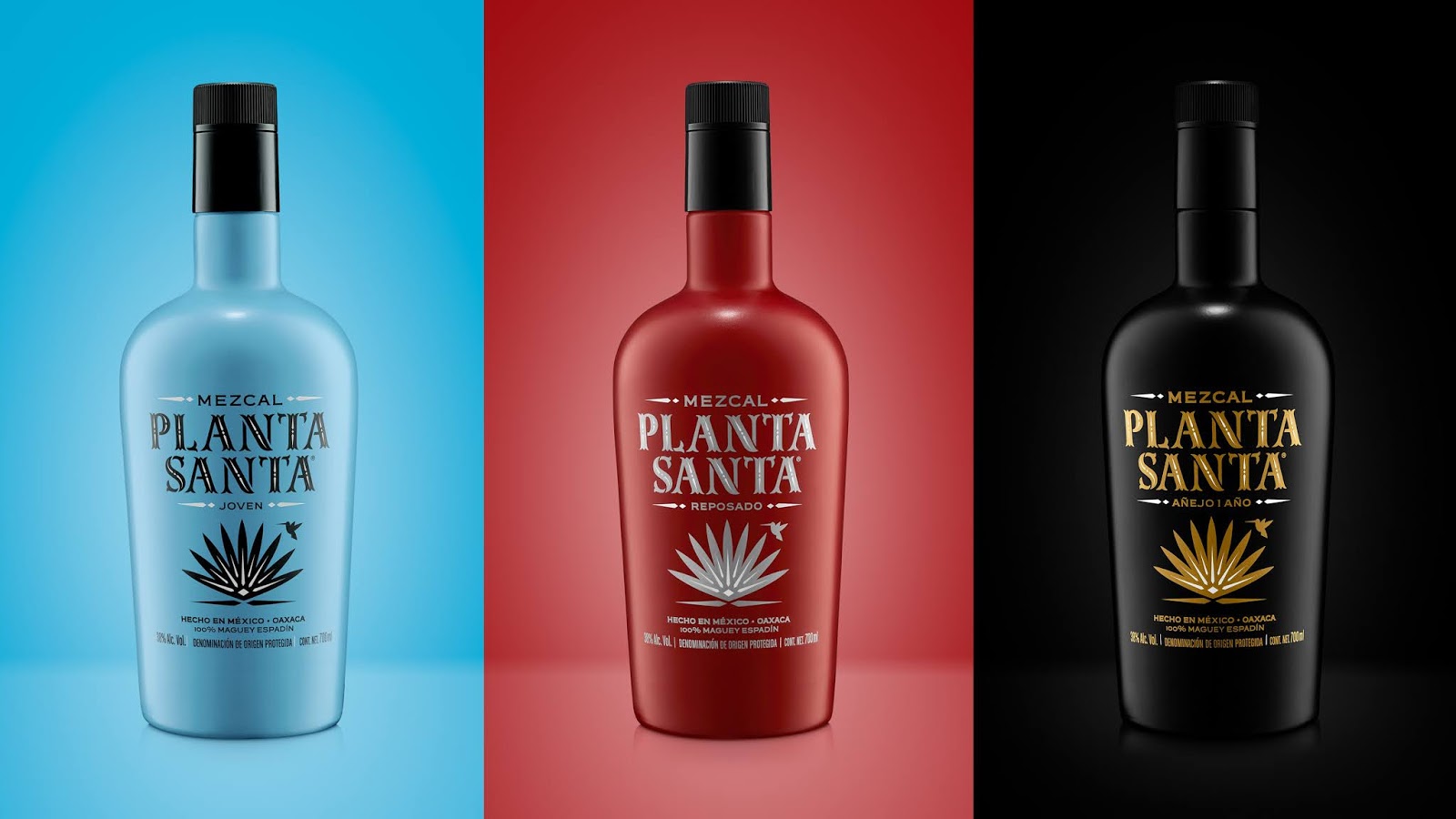 Beveland Distillers has launched its first mezcal brand, called Planta Santa. Made in Oaxaca, Mexico, Planta Santa comes in joven, reposado, and añejo varieties. It is made using a mix of espadín agave and other grown and wild agaves.

The name is inspired by the belief that the gods sent down a flash of lightning, which struck an agave plant and made a mezcal sprout, says the brand.

For more information, head over to Beveland’s official website.

In April, Beveland Distillers added Ron Relicario, a rum finished in vermouth casks, to its range. The new offering from the Spanish brand follows the March release of Cuban Rum brand Doble 9.

In a rum portfolio from Beveland Distillers which also includes the Marama Origins, Ron Jungla, Caracas Club, and Ron Relicario brands, Doble 9 adds to the caliber of a company of distinct tastes.

In November, Beveland Distillers launched Marama Origins Indonesian, a spiced Rum made with sugar cane from Indonesia. The offering is the result of the integration of two key elements of the Indonesian archipelago: sugar cane and the climate.