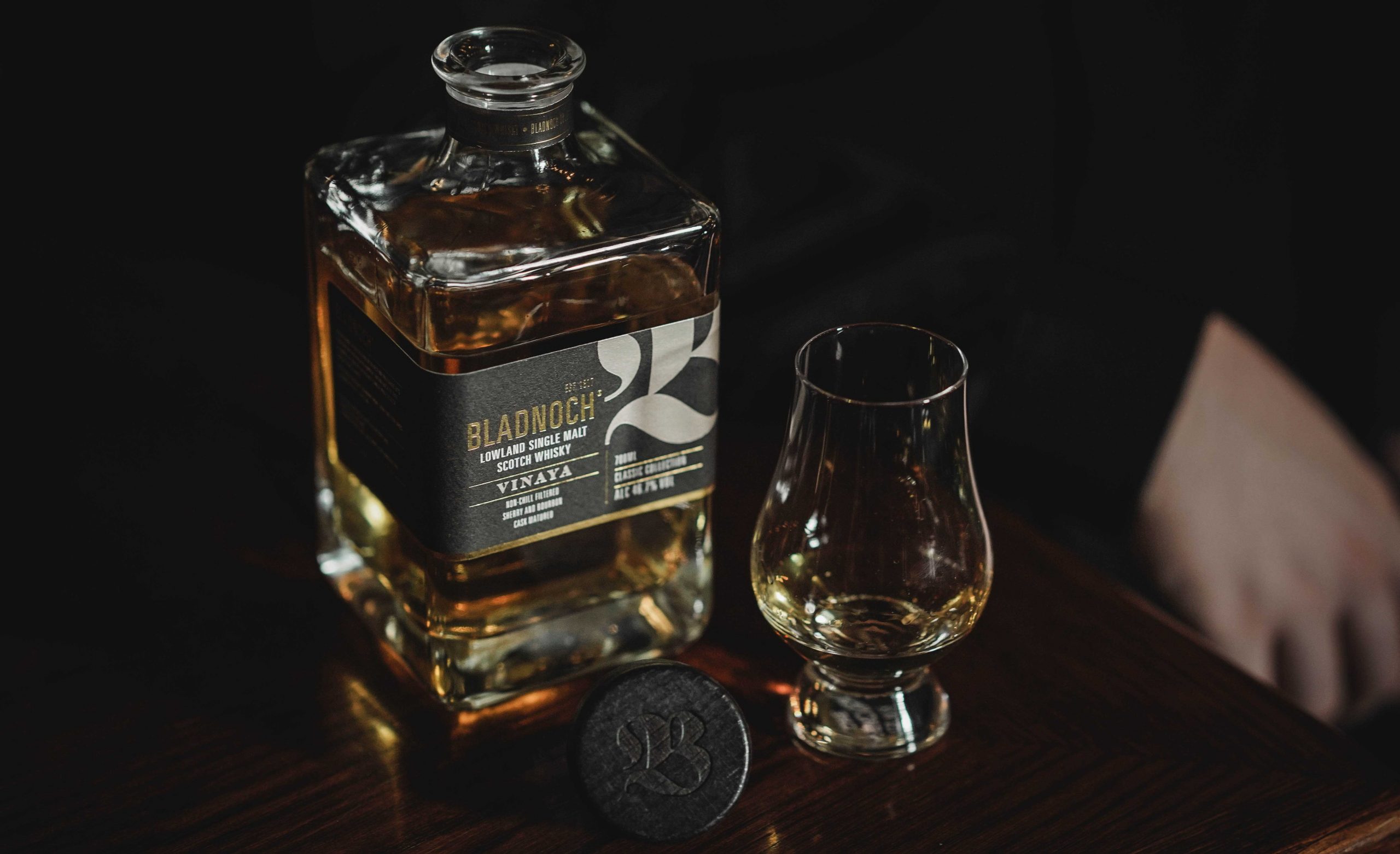 Bladnoch has unveiled Vinaya Whisky. The new offering is the largest release from the Lowland Scotch distillery since it was revived in 2015.

Vinaya is created using a pairing of cask types not seen before from Bladnoch: ex-bourbon and ex-sherry. It is non-chill filtered, naturally colored and uses water sourced from the River Bladnoch.

Vinaya means “respect and gratitude” in Sanskrit, and pays homage to the 204-year-old distillery’s original founders and paves the way for more modern, innovative production at the facility, following its acquisition by David Prior in 2015.

“As the name suggests, Vinaya was inspired by teachings throughout the distillery’s heritage,” said Dr Nick Savage, Bladnoch’s master distiller. “From our original founders to our new era, we wanted to showcase the Lowland style of Bladnoch Distillery.

“By using first-fill ex-Bourbon barrels, we’re able to highlight the floral notes from the distillery character along with refreshing, citrus sweetness. The first-fill ex-sherry casks then add a subtle rich body to the whisky and mouthfeel to the experience, finishing with notes of chocolate. These individual aspects combine to showcase the classic aspects of our distillery.”

David Prior said, “As we embark on the 204th year of Bladnoch Distillery, the launch of Vinaya feels particularly significant. It is important for us to show gratitude to the previous custodians of this historic brand and estate as we move forward into our most ambitious year yet.”

Last week, Bladnoch announced it would be releasing its 29-year-old Bicentennial Whisky in the United States. The offering was originally released solely in the UK, but will no make its way across the Atlantic.

In November, Bladnoch announced the first installment of its five-part annual Waterfall Collection. With the new series, Scotland’s southernmost distillery is exploring the importance of cask selection in the maturation process of Whisky making. Each release in the Waterfall Collection demonstrates a different way the same aged Bladnoch Single Malt can be matured in oaked casks, resulting in a completely unique taste.