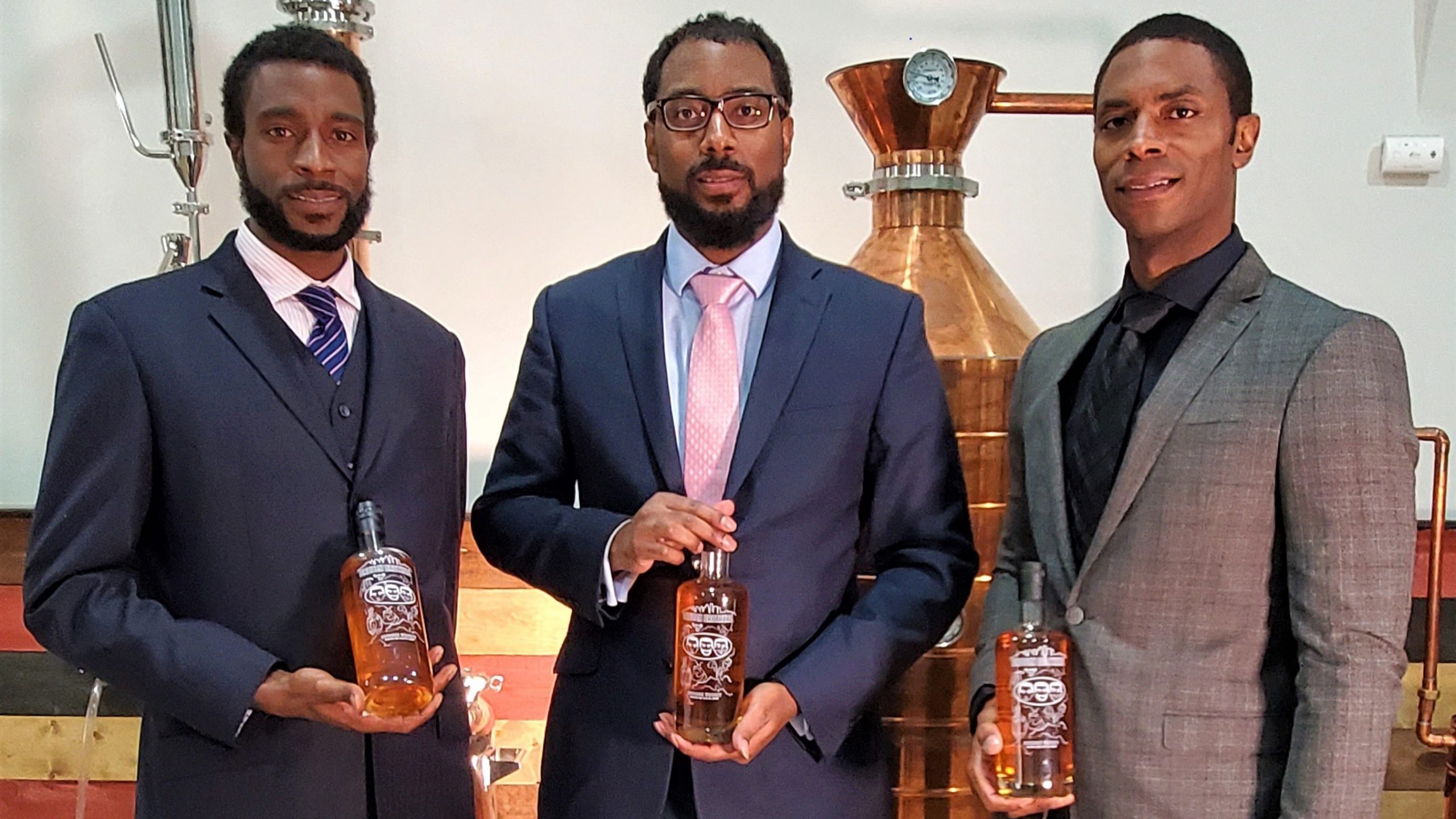 Brough Brothers Distillery, the first and only Black-owned distillery in the state of Kentucky, has opened its doors for business in Louisville.

The distillery was founded by Victor, Bryson, and Christian Yarbrough, three brothers born and raised in Louisville, Kentucky. They wanted to produce quality Bourbon Whiskey in an industry that has thus far remained largely inaccessible to minority entrepreneurs. They are committed to supporting other local businesses in an effort to revitalize the West End neighborhood in which Brough Brothers is based. Their distillery will provide job opportunities and economic growth for the community of Park Hill, a historically underserved area of Louisville’s West End.

“Brough Brothers has an opportunity to not only provide employment opportunities for our local community, but also design an experience for locals and tourists in the heart of one of Kentucky’s cultural hubs,” said Brough Brothers CEO Victor Yarbrough. “At a time in history when there is much attention on Louisville, we are excited to represent positive change and hope for and on behalf of our city.”

First approved by the distillery-governing body the Federal Alcohol and Tobacco Tax and Trade Bureau in August 2018, Brough Brothers Distillery was recognized by Kentucky’s Senate as the state’s first African American-owned distillery in August 2020. Approved by the Kentucky Alcoholic Beverage Control Board in September, it will continue to make history as it distills and barrels its first barrel of Bourbon this winter. Its Bourbon shop will be open for business to Whiskey enthusiasts by appointment only in spring 2021.

But customers don’t have to wait to enjoy Brough Brothers, as its Bourbon is already available on store shelves and online.

Brough Brothers Bourbon has received glowing customer reviews for being one of the smoothest Bourbons on the market. With major and independent retailers selling it in Kentucky, national retailers (Kroger, Total Wine and More, Trader Joes, Walmart) and distributors (RNDC, JB, BBI, SWGS) alike have taken notice of its explosive popularity. The Whiskey currently has major distribution partnerships in five states, including Kentucky, Florida, Tennessee, Indiana, and Colorado. It will expand its distribution to another 20 states in early 2021. It can currently be purchased via ReserveBar for $32.