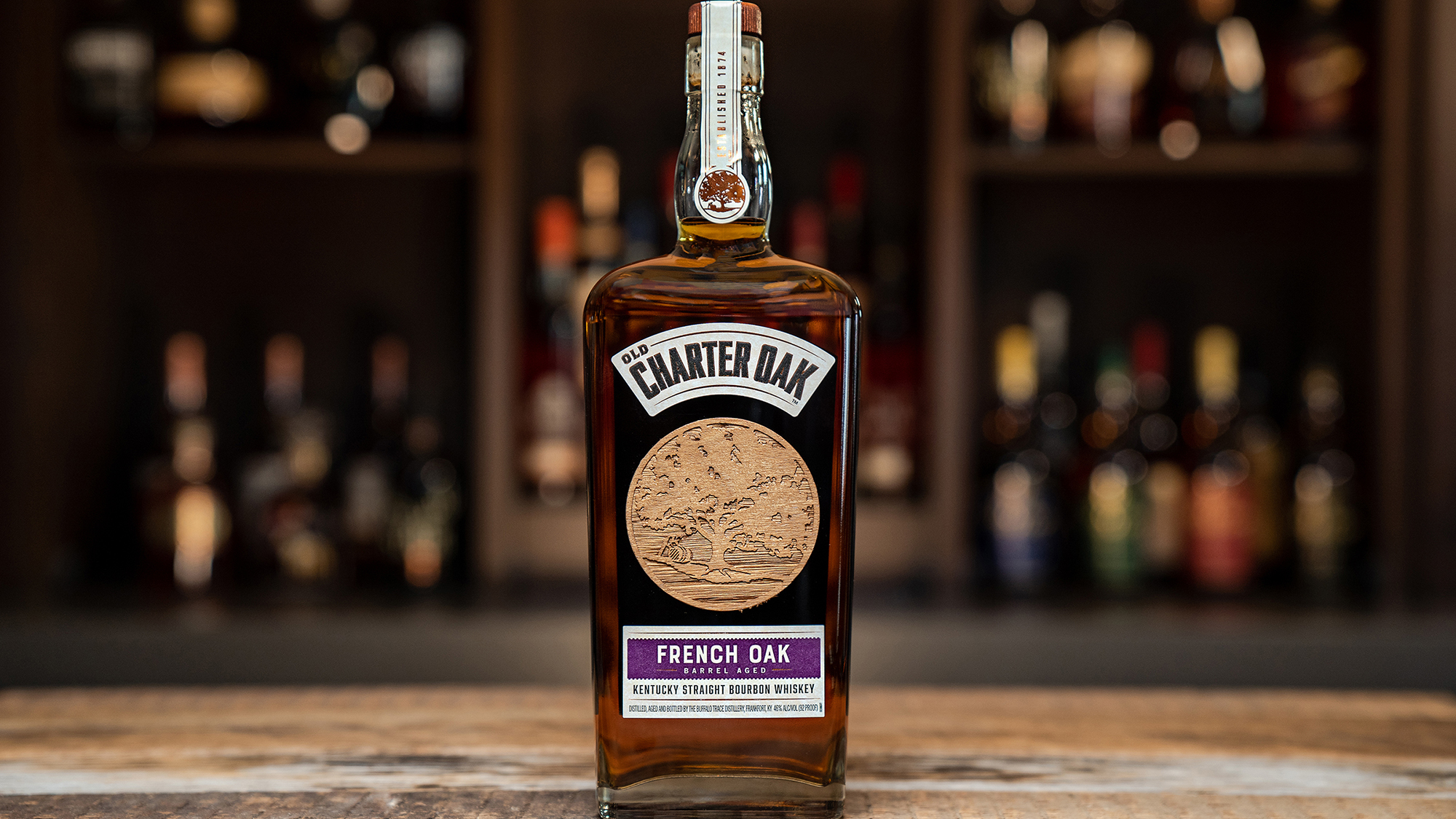 First revealed in 2018, Buffalo Trace’s Old Charter Oak brand showcases the diverse taste profiles of barrels obtained from trees grown in different countries, climates and soil. The oak trees used for the barrels that are dedicated to this brand vary by country of origin, or species, or U.S. state. Some barrels are even made from century oaks, 100-, 200- or 300-year-old oak trees.

For the latest release, Buffalo Trace is revisiting its French Oak series, with a new release available beginning in late November.  In 2013, Buffalo Trace obtained a small number of barrels from France, filled them with its Mash #1, the same mashbill used to make Buffalo Trace, Eagle Rare and other bourbons from the Distillery.

“We first experimented with French Oak barrels in 1995,” said Master Distiller Harlen Wheatley.  “We released our first experiment with French Oak in 2006, and we were so pleased with the results we bought more barrels from France and put more bourbon up to age.  Over time, this has become one of our favorite bourbons and it’s always a treat when we’ve got some that are ready to bottle. It’s power packed with sweetness, sourced from the vanilla, caramel and wood sugars while balanced with the French Oak tannins.  With the French Oak barrels, we are exploring how the flavors are delivered at different levels.  It speaks to the regionality of wood and how it can impact the flavor of the bourbon whiskey.”

This is the third release of Old Charter Oak French Oak, and the sixth release overall for the Old Charter Oak brand. Past releases include Mongolian Oak, Canadian Oak, and Chinkapin Oak.   Old Charter Oak Bourbon will be releasing many different oak expressions in the future, with its next release planned for 2022. Subsequent releases are planned each year.

For more information, head over to brand’s official website.