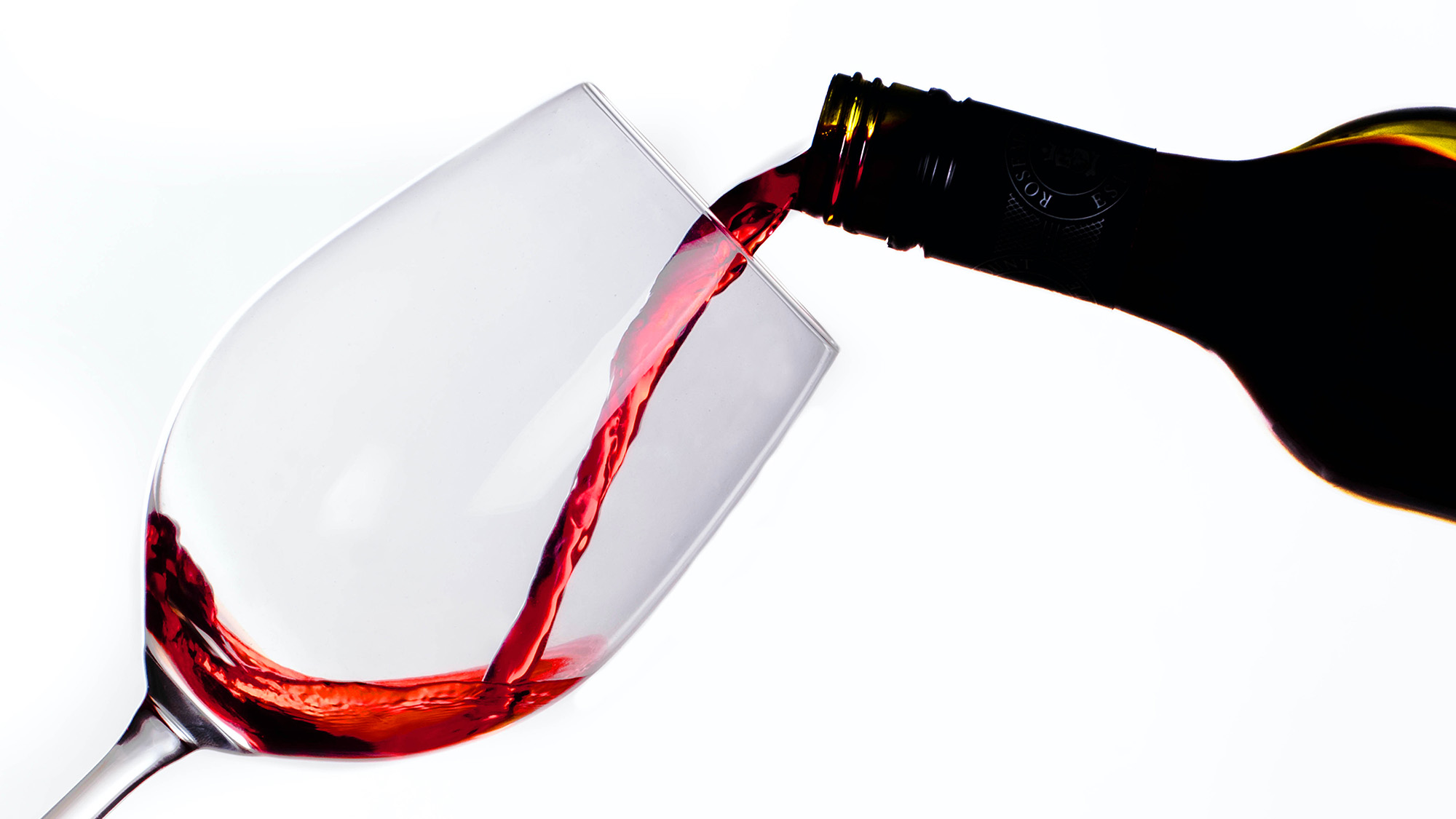 A significant component of some of the world’s top wines, including Bordeaux blends, Cabernet Franc is currently having a moment in the sun, and it more than deserves it. From France and Italy to California, Washington, and even Canada, the seductive French varietal has been used to produce top varietal wines across the globe.

If you’re looking for a place to start, dig into the Loire Valley, where producers have been working with the grape since the 11th century. Aromatic and filled with notes of cherry and other red berries, the wines are complex and rustic, delivering flavors such as tobacco and pepper to those initial bright fruits. Additionally, unlike other options from the region, Cabernet Franc provides value and fans can expect to find top-of-the-line options for between $20 and $50.

If you’re looking to spend ($765 to be exact), however, Chateau Angélus has just unveiled Hommage à Elisabeth Bouchet. The new release is a small-production cuvée made solely of Cab Franc that will only be released in the best vintages. The just unveiled 2016 has received a 100-point rating from The Wine Advocate’s Lisa Perrotti-Brown MW.

In Italy’s Alto Adige region, they are currently planting more Bordeaux varietals, including Cabernet Franc. Further down the peninsula in Bolgheri, Cabernet Franc is thriving both in blends and in single varietal wines. While some of the region’s top Cab Franc expressions cost a pretty penny, they are receiving the scores to back the price tags.

In California, Paso Robles icon Patrimony Estate just rolled out its first Cabernet Franc. “Patrimony’s first-ever Cabernet Franc release is nothing short of quintessential—full bodied yet supremely elegant and layered,” says Winemaker Daniel Daou. “While approachable upon release, it will develop beautifully for decades to come.”

Further north in Napa, the king of California Cabernet Thomas Rivers Brown has just unveiled his new winery, Elusa. Upon opening, the Calistoga winery will feature its own Cabernet Sauvignon, Cabernet Franc, and Sauvignon Blanc, alongside wines from neighboring Calistoga vineyards.

It’s clear the world’s top wine producers and regions are getting into Cab Franc and we think it’s time for you to do so as well.