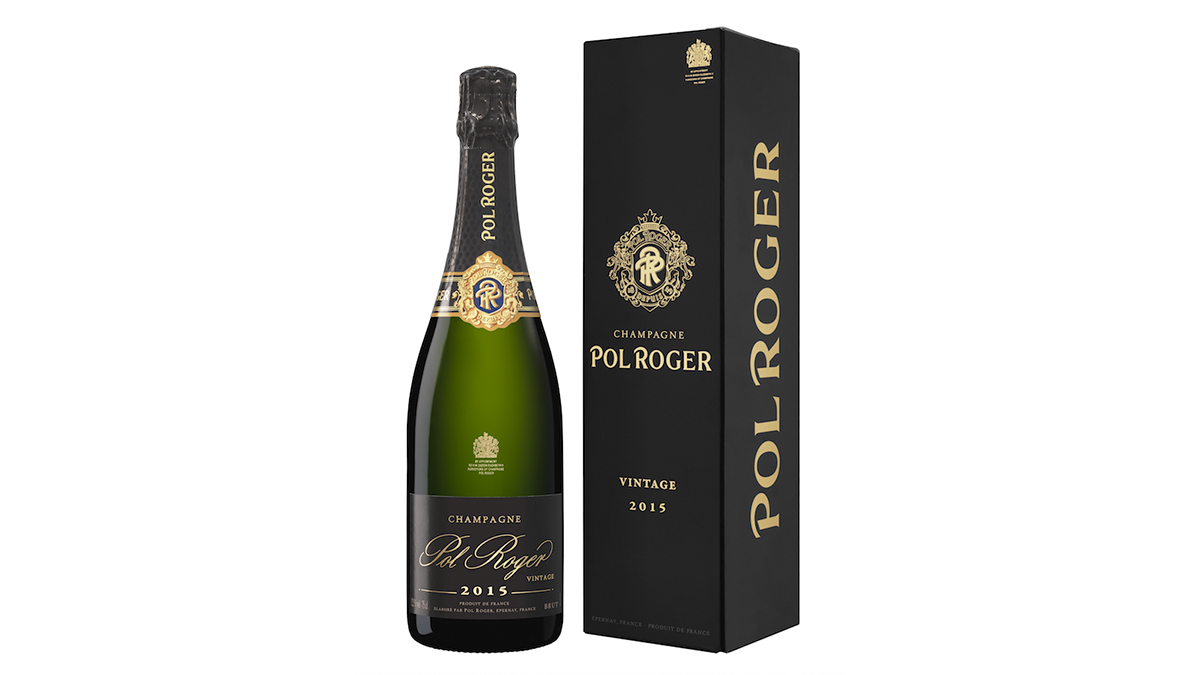 Champagne Pol Roger has launched its latest vintage expression, which hails from the hot, dry and early 2015 harvest. The Épernay-based brand last released a vintage wine in 2013.

According to the producer, 2015 was a year “characterized by high levels of sunshine” and “a significant run of hot, dry weather” from late May to mid-August. It yielded ripe, healthy grapes, though in slightly lower yields than normal.

Pol Roger’s Brut Vintage 2015 is made from the traditional house vintage blend of 60% Pinot Noir and 40% Chardonnay from 20 Grand and Premier Cru vineyards in the Montagne de Reims and the Côte des Blancs.

The Champagne has been aged in the producer’s deepest cellars – which are 34 meters below street level – for six years before being disgorged and released to the market this week.

The 2015 expression delivers aromas of honey, apple jelly and dried nuts with a palate that’s “round and elegant” with a “zesty quality” that offsets “the notes of brioche, patisserie and toast.” It has a dosage of 7g/l and has been bottled in 75cl formats, as well as 150cl magnums and 300cl jeroboams.

The house recommends savoring the sparkling wine by itself or as an aperitif with foie gras on toasted brioche fingers. It also pairs well with rich dishes such as chicken supreme with chanterelle mushrooms or sweetbreads cooked with morels.

Pol Roger 2015 Brut Champagne is priced at £90 and will be available at retailers around the globe.

For more information, head over to Pol Roger’s official website.