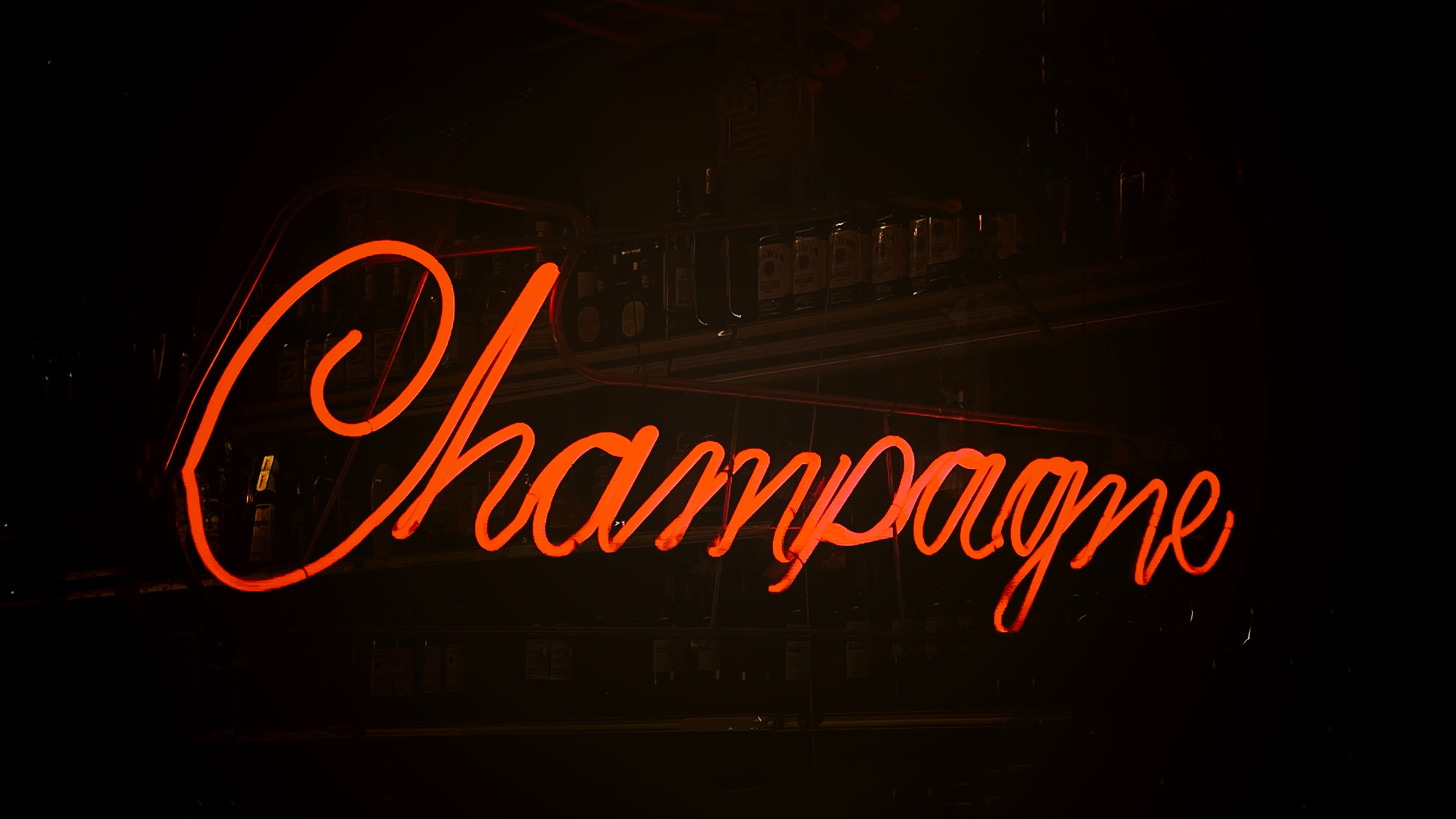 Owned by the Chiquet family and based in the town of Dizy, north of Epernay, Jacquesson is known for its herbicide-free viticulture and zero dosage approach, juxtaposing minimal sugar with extended lees-aging to produce some exceptionally pure Champagnes.

Voted third best Champagne House in La Revue Des Vins De France in 2005 (after Bollinger and Krug), Maison Jacquesson’s production is “voluntarily limited” to just 250,000 bottles per year. It is the first Champagne producer to join Artémis’ group portfolio, where it holds good company with Napa’s Eisele Vineyard, Clos de Tart in Burgundy, and Château-Grillet in the Rhône, as well as Bordeaux first-growth Château Latour.

No financial details regarding the investment have been disclosed, but Artémis has a long history of high-spend acquisitions, including forking out a rumored €200 million when it bought Clos de Tart in 2017. The group’s consolidated assets are thought to exceed €30 billion.

François Pinault, president of the group, outlines its strategy as combining “long-term vision with quick action capacity” in order to stay “one step ahead of future trends.”

For more information, head over to Jacquesson’s official website.