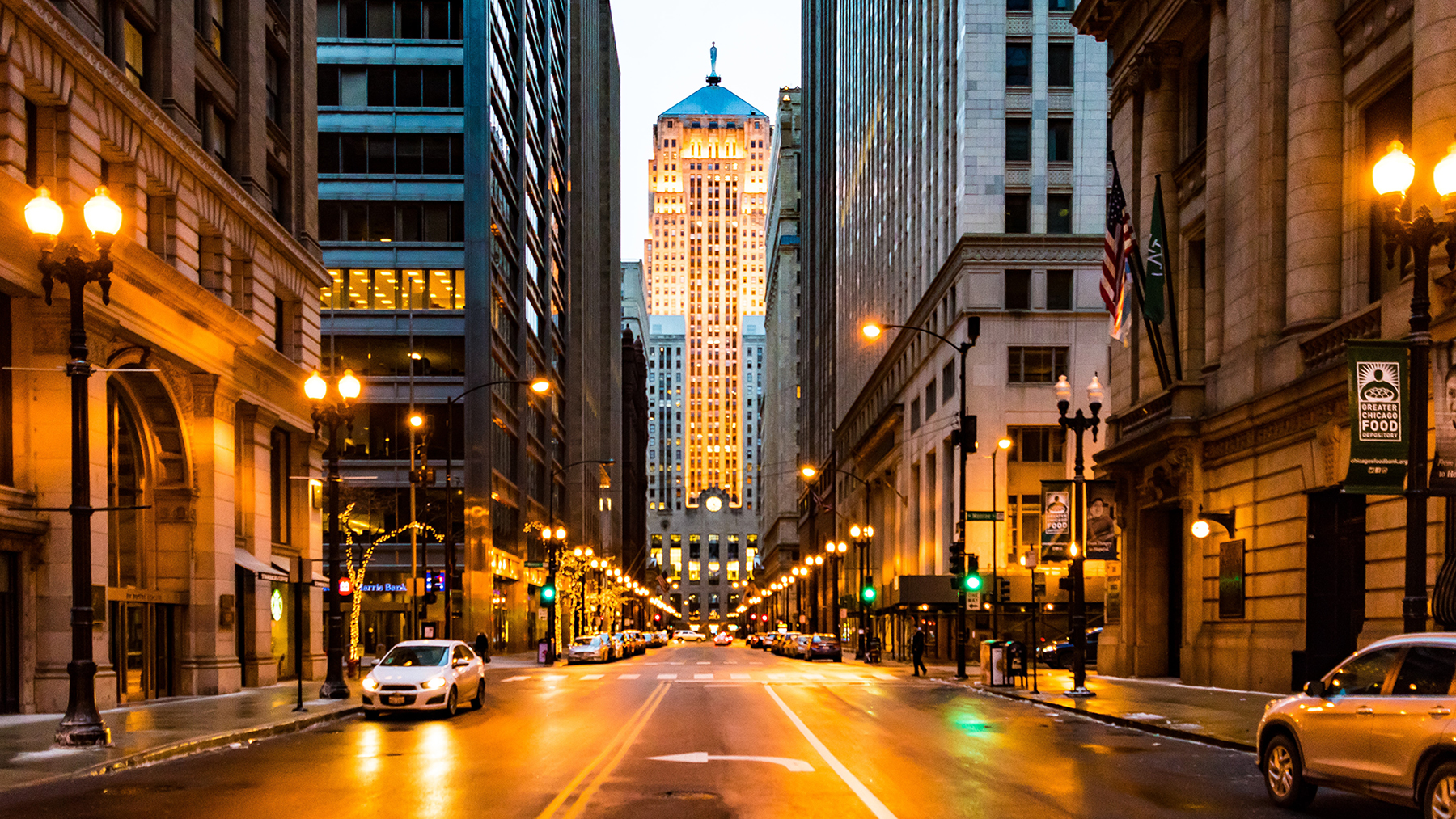 Organizers The Rum Lab has revealed the schedule for its sixth annual Chicago Rum Festival next month. The event will take place on Saturday, April 30 at Logan Square Auditorium.

The Chicago Rum Festival will play host to more than 50 rums as well as a program of seminars. It will be divided into three sessions from 2pm to 7.30pm CDT. First will be the Industry Session from 2pm to 3.30pm, followed by general admission from 4.30pm to 7.30pm. A VIP tasting session, meanwhile, will take place all day.

The Industry Session consists of a 1.5-hour program (2:00-3:30 pm) offering industry professionals the opportunity to network with brand representatives, attend training seminars, taste a wide variety of rums, and mingle with industry colleagues. Complimentary snacks and water will be available at each session. A 2oz souvenir snifter cup is also included.

The General Admission “Grand” Tasting Session  consists of a 3-hour program (4:30-7:30 pm) offering attendees the opportunity to taste .25oz pours of neat rum, attend educational brand seminars, and enjoy “pleasant mellow music.” Complimentary Snacks and water will be available at each session, and a 2oz souvenir snifter cup is included.

The VIP “Grand” Educational and Tasting Session consist of a 5.5-hour program (2:00-7:30 pm) offering attendees the opportunity to taste .25oz pours of neat rum, attend educational brand seminars, attend the event 2.5 hour in advance, plus 5 VIP Souvenir Glasses. Complimentary Snacks and water will be available at each session, and a 2oz souvenir snifter cup is included.

The educational program includes the “Yet to be Discovered Rums” seminar, which will provide a sneak peek of upcoming releases with Holmes Cay Rum’s Eric Kaye and Worthy Park Estate’s Alexander Kong.

An in-depth look into the use of cane juice instead of molasses in rum production will also be discussed by a panel of experts at 5pm. The day will conclude with an introduction to rum and how to drink it properly, presented by Neat Glass at 6pm.

Tickets are available to buy from the Chicago Rum Festival’s official website.