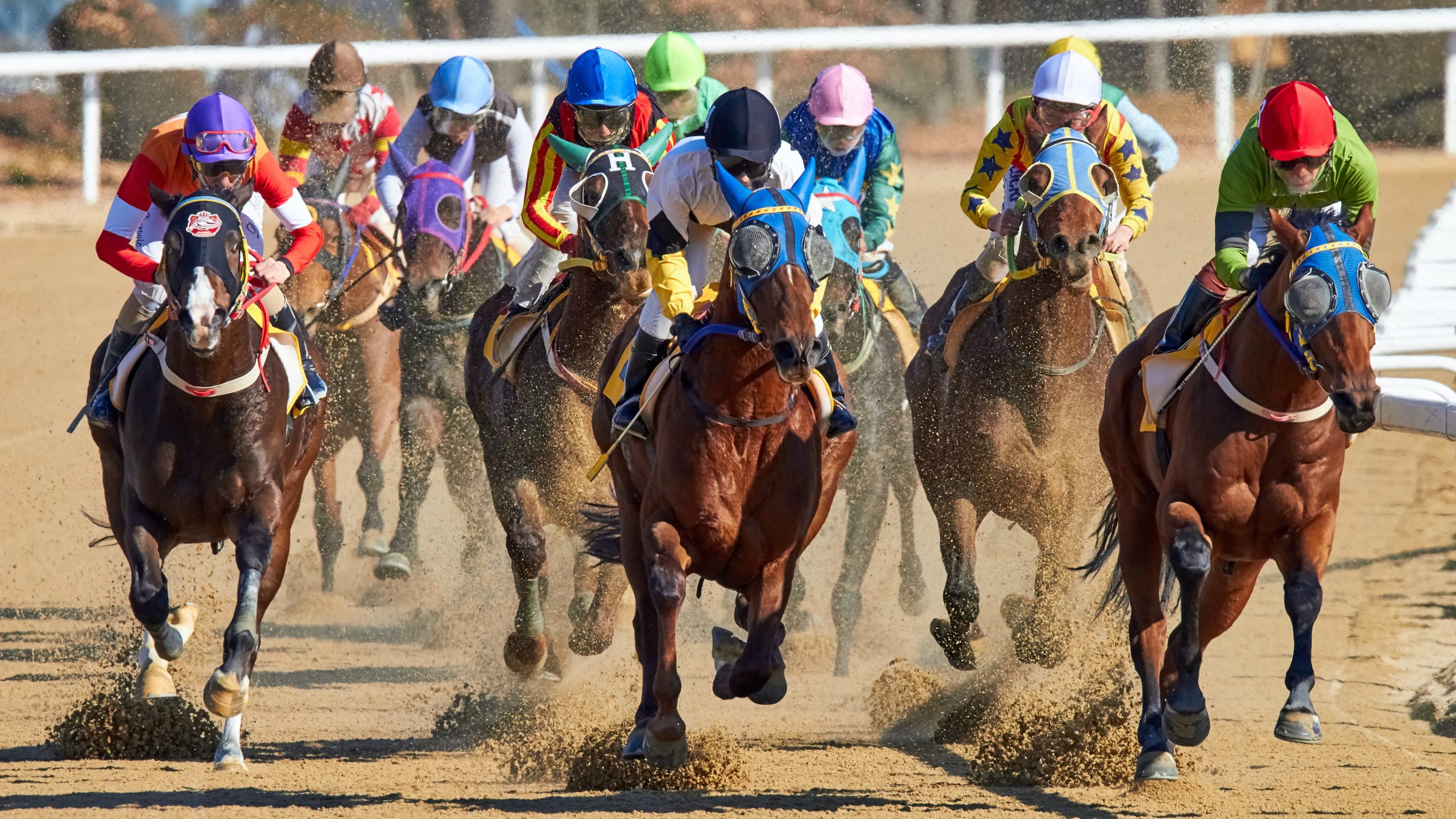 Barbara Banke, Chairman and Proprietor of Jackson Family Wines, and Churchill Downs Racetrack, have announced a four-year partnership in which Kendall-Jackson and La Crema are the Preferred Wines of the Kentucky Derby.

This is great news for drink-loving race fans, since the wines of Kendall-Jackson and La Crema will be poured at all Churchill Downs Racetrack events from 2021 until 2024. The drinks will start flowing, beginning with Derby Week, anchored by the 147th running of the Kentucky Derby on May 1, 2021.

Since the company’s inception in the early 1980’s, Kendall-Jackson has become a pioneer in the California Chardonnay movement. Founder Jess Jackson’s first vintage of the signature Vintner’s Reserve Chardonnay became the benchmark for this leading variety. Out of this newfound success as a vintner emerged the opportunity to expand and acquire other wineries, such as La Crema.

La Crema and Kendall-Jackson set a precedent in the wine industry for their unwavering commitment to quality and land stewardship.

Leading the wine category in popularity year after year, Kendall-Jackson has been the #1 selling Chardonnay in America since 1992. While La Crema’s impact on the wine industry is equally significant.

“Our winemaking reputation is built on a vision that through a commitment to excellence, hard work, and integrity, you can accomplish great things.

“Not only do we embrace these ideals as the backbone of our 40-year wine business, but also our approach to Thoroughbred horse racing. To bring two of our greatest passions together on the global stage at the Kentucky Derby is monumental for us, and we couldn’t be happier to be partners with Churchill Downs.”

“To have passionate leaders in the horse racing community like Barbara Banke and the Jackson family support the Kentucky Derby with Kendall-Jackson and La Crema, two of their most prominent, critically-acclaimed wineries, just reinforces the tradition of excellence to which we are committed here at Churchill Downs,”

As part of the 2021 sponsorship, Kendall-Jackson and La Crema will be poured at all Churchill Downs Racetrack events. The drinks will be highlighted in a variety of activations as the Preferred Wines of the Kentucky Derby.

To learn more about the new partnership, and the drinks which will be served at the Kentucky Derby, visit the Kendall-Jackson official website and the La Crema official website.