Search
Home News The ‘City of Wine’ In Sicily Is Now Selling Houses For One...
Facebook
Twitter 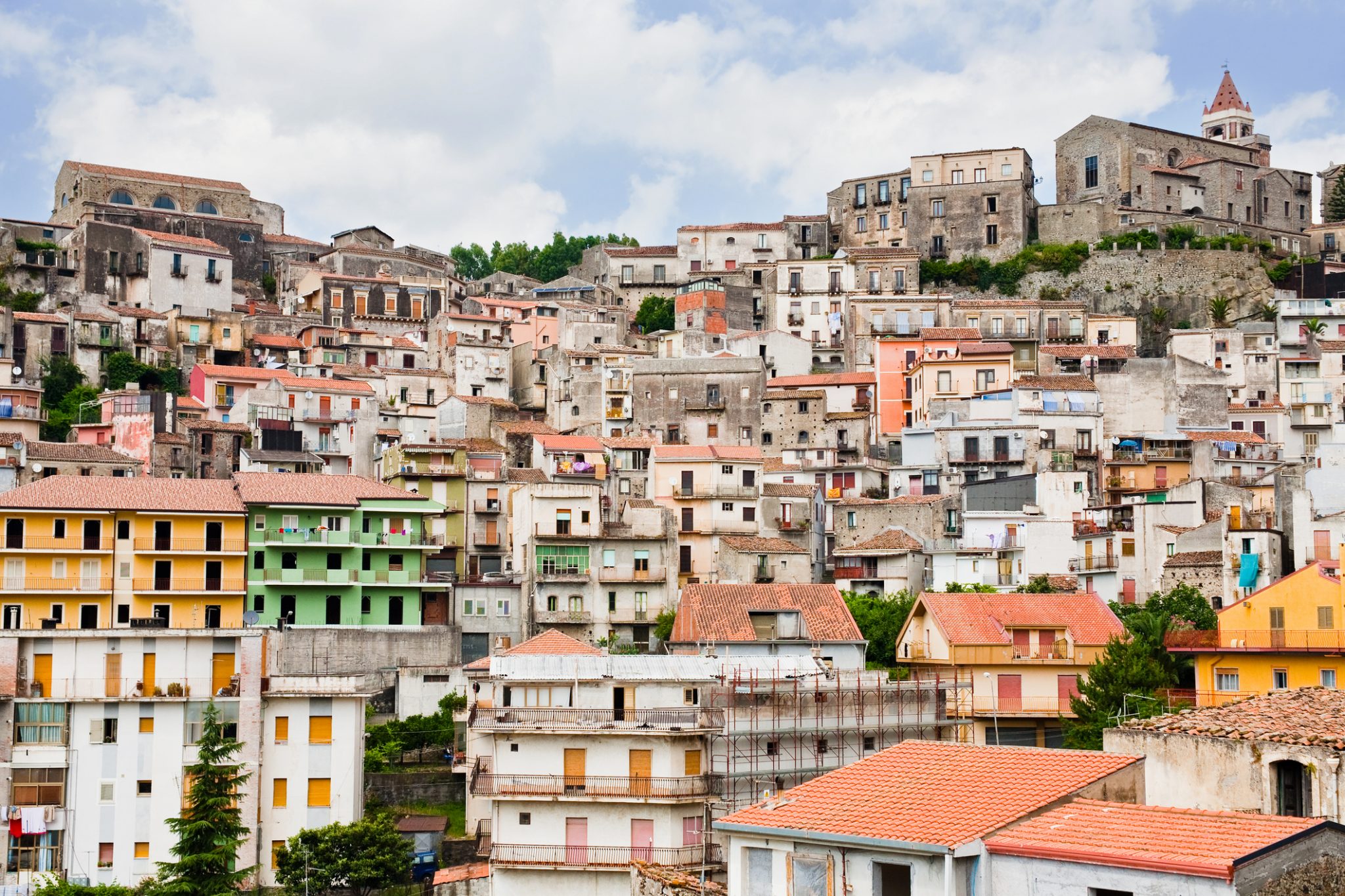 You read that right. This month there are real estate bargains to be had over in Castiglione di Sicilia, a place known as ‘City of Wine’ in Sicily. Situated on the slopes of Mount Etna, 900 homes are going up for sale for the nominal price of just one Euro.

Located near the beaches on Sicily’s east coast, most of the homes are in the oldest part of the town. Around half of them are in a state of ruin, and will therefore be sold at the lowest price of one Euro. Other houses are in more rude health, and thus will still be sold cheaply, but with a starting price of 4,000 Euros.

Speaking of the opportunity to own a slice of history in the City of Wine, Mayor Antonino Camarda said:

“We have a huge architectural heritage to rescue, packed with history. Over time, too many people have left, leaving behind a bunch of old, picturesque houses, many even dating back to the Renaissance.

“We’ve carried out an in-depth study cataloguing each property based on maps and land registry data. According to their conditions buildings will be sold at different prices, starting from €1,” he added.

Buyers must complete renovation works on the properties within three years and take out an insurance policy from a bank, so it’s a bit more than the advertised one Euro, but it’s still a pretty good deal if you ask us.

“It would cost the new owner €100 per year, which seems a fairer sum then a deposit guarantee,” the mayor said.

For more information on the project and how to make a purchase, you can visit its website here.