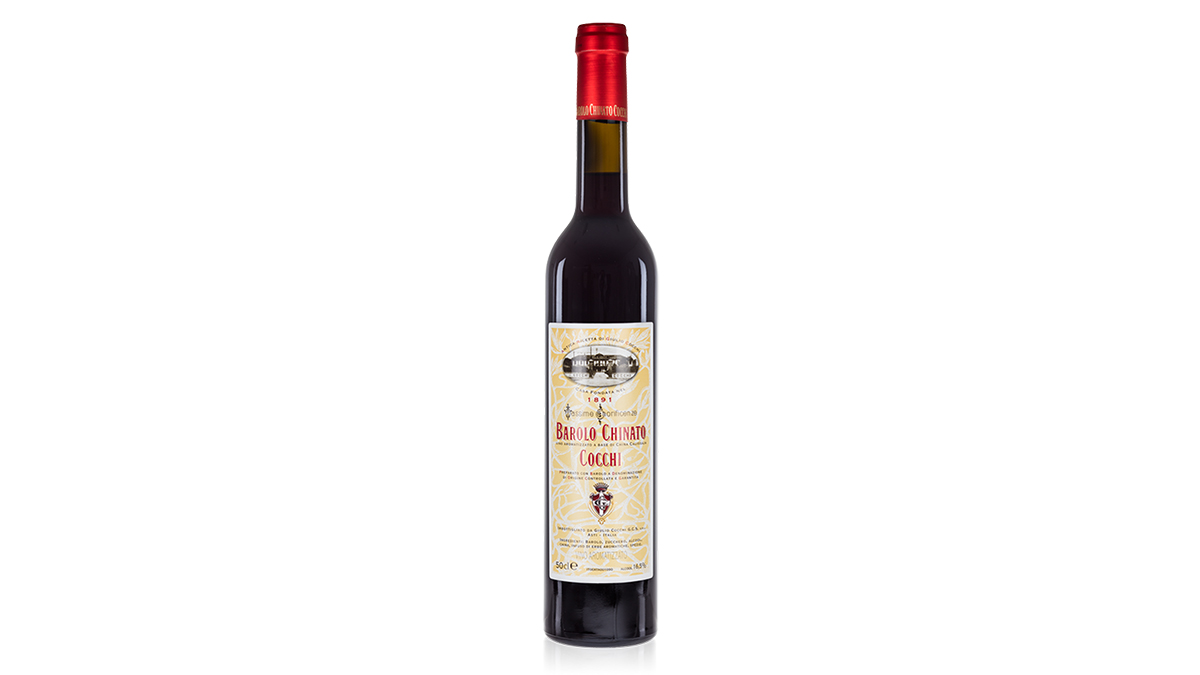 To celebrate its 130th anniversary, Cocchi has launched Barolo Chinato. The new offering is modeled after a 19th-century recipe.

Founded by Guilio Cocchi in Asti in 1891, the company is now owned by the Bava family, and boasts a portfolio of vermouths, spirits, winesm, and more. “What a landmark we’re celebrating this year,” commented Roberto Bava, managing director for Cocchi. “For the last 130 years, Cocchi has been a pioneer in the aromatised wine category, mixing a modern vision with authenticity and tradition.”

To commemorate its 130th anniversary, Cocci has created a single-cask aromatised wine called Barolo Chinato Tipo Esportazione, based on a recipe first developed in the 19th century. The recipe was originally formulated with a higher ABV and a specific blend of herbs and spices, so it would maintain its quality throughout long journeys by ship. It will be exclusively for export markets.

“We found in our archives a unique recipe which we brought back to life in a limited edition to mark the anniversary,” explained Bava.  Made from the 2016 Barolo DOCG vintage grown in a single vineyard on the Bava family’s estate in Castiglione Falletto, Piedmont, Italy, the apéritif features a variety of botanicals, including cinchona bark, rhubarb root, gentian flowers, laurel leaves, cardamom, coriander and orange peel.

Each bottle is wax-sealed by hand and features a reproduction of the 1900s label. In preparation for the gifting season, it comes in a ‘luxury’ box, along with reprints of vintage Cocchi postcards.

“This highly collectable edition showcases the adventurous spirits and forward thinking of Giulio Cocchi. We hope that fans will accompany us to raise a glass to the next 130 years of Cocchi,” said Bava.

Cocchi Barolo Chinato Tipo Esportazione is available to purchase via The Whisky Exchange for £115 ($156 USD) per 750ml bottle.

For more information, head over to Cocchi’s official website.