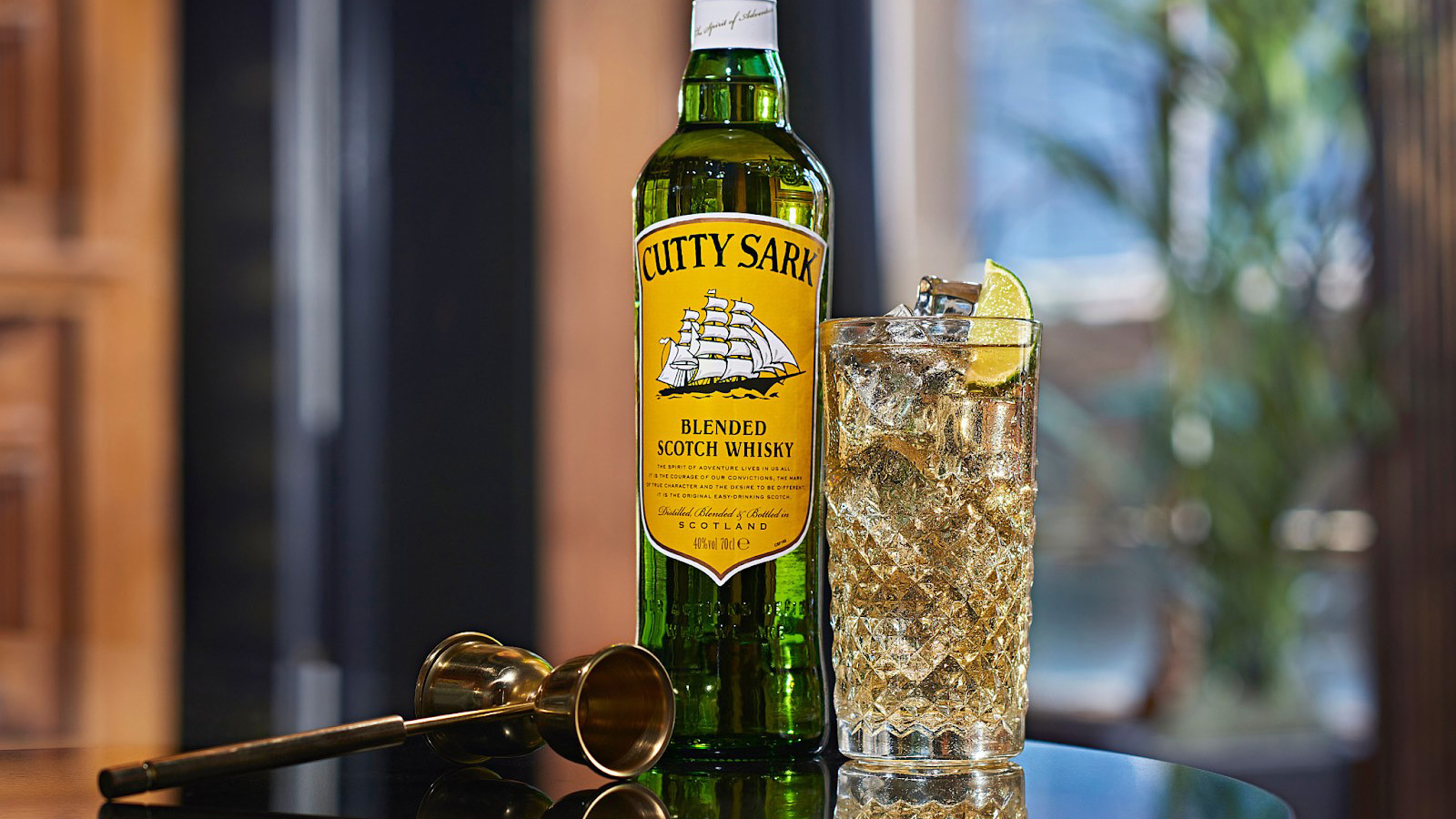 Cutty Sark Blended Scotch Whisky has become an official corporate partner of London’s Royal Museums Greenwich. The ship that the brand is named after is one of the four museums comprising the organization, which also includes the National Maritime Museum, the Queen’s House, and the Royal Observatory.

The La Martiniquaise-Bardinet-owned whisky is named after the Cutty Sark three-mast clipper, which was built in Scotland in 1869. The ship itself was named after the Tam O’Shanter poem by Scottish poet Robert Burns, and was one of the fastest clippers of its era. It took part in races to bring tea from China and wool from Australia.

“We are very grateful to Cutty Sark whisky for their kind support of our work and care of the great ship, after which the whisky was named,” said Lucy Cooke, head of development at Royal Museums Greenwich. “We look forward to this being the start of a long and fruitful partnership with Cutty Sark Scotch.”

The blended Scotch brand said it was “honoured” to be a corporate partner of the Royal Museums Greenwich. The whisky has displayed the clipper on its label since the brand launched in 1923.

For more information on the brand, head over to Cutty Sark’s official website.

Earlier this month, Cutty Sark announced a media sponsorship with Outside TV. The multi-pronged partnership includes the launch of the “Spirit of Adventure” Campfire Contest series, a brand awareness campaign aimed at engaging consumers with prizes such as a dream adventure trip package for two people; alignment with notable athletes from the adventure sports spaces; exclusive events and more.

In November, Cutty Sark launched a new global ad campaign, The Spirit of Adventure. It is the blended Whisky brand’s first set of advertisements since French drinks group La Martiniquaise-Bardinet purchased it from Edrington in November 2018.