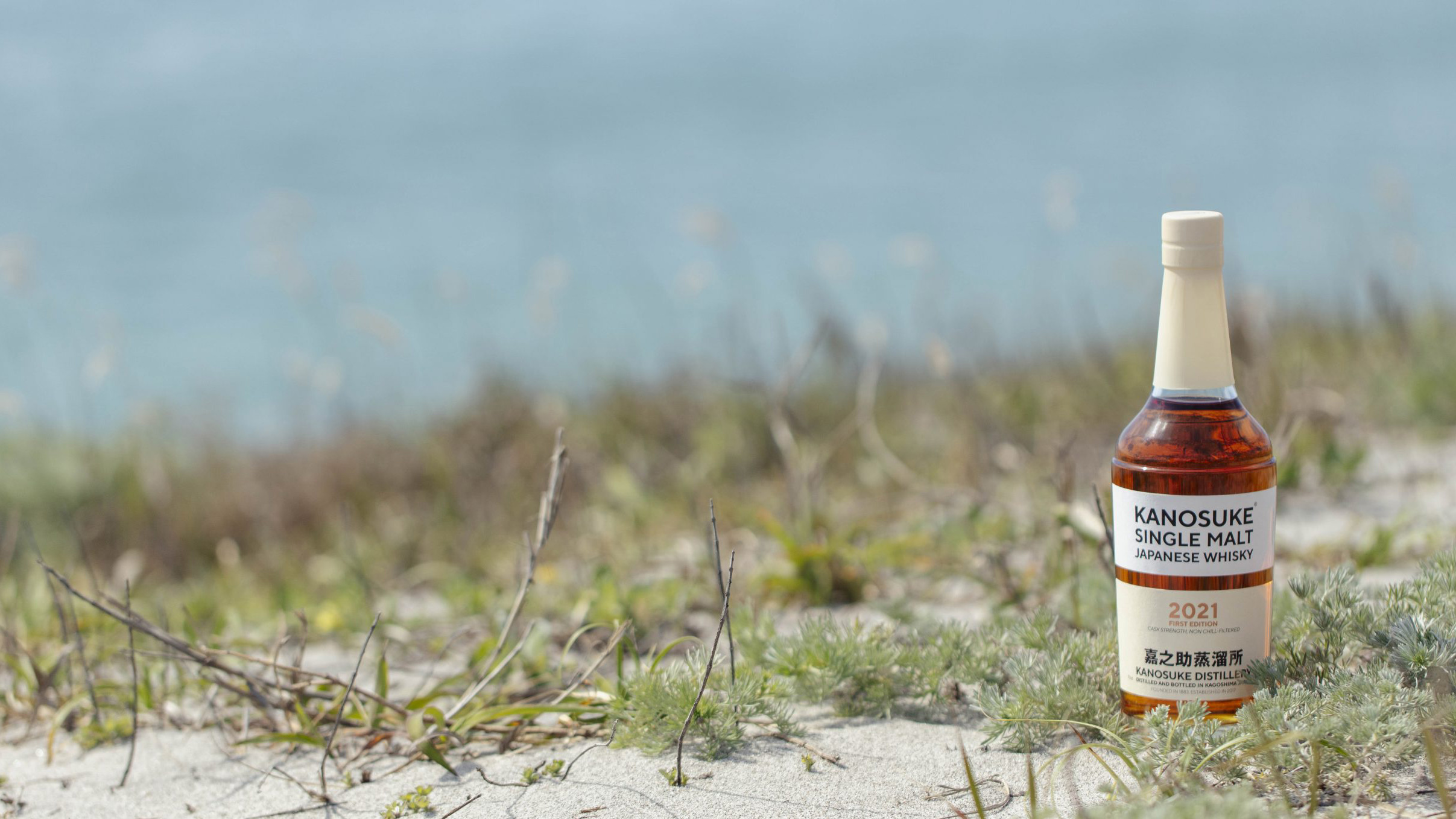 Diageo has acquired a minority stake in Japanese whisky producer Komasa Kanosuke Distillery. The British drinks giant did not unveil the sum spent on the acquisition.

Based in Kagoshima, Japan, Kanosuke Distillery was founded in 2017 by Komasa Jyozo Co, a firm that has produced shōchū for 138 years. In August this year, the distillery and its whisky assets were separated into a new company, Komasa Kanosuke Distillery Co, with Diageo taking a minority stake.

The new investment by Diageo is its first in the Japanese whisky sector. The acquisition was made through the Johnnie Walker owner’s incubator Distill Ventures, which was established in 2013. Backed solely by Diageo, Distill aims to support entrepreneurs as they strive to grow their drinks brands.

Diageo’s investmentwill boost the company’s production of whisky, the development of new products, and the expansion of its global sales and marketing teams. Komasa Jyozo Co, meanwhile, will retain majority ownership of the Kanosuke Distillery and will manage production, marketing and sales.

The deal includes the option to move to a joint venture with Diageo, depending on the future performance of the distillery.

“Diageo has long heritage and expertise in whisky with many of our brands reflecting the work of generations of the same family,” said Sam Fischer, Diageo president for Asia Pacific and global travel. “We are excited to be supporting this high-quality brand in the fast-growing Japanese whisky category, with the next stage of its growth and development.”

Frank Lampen, founder and CEO of Distill Ventures, added, “It’s a proud moment for us to have entered into this partnership with this exciting new distillery. Yoshitsugu Komasa and his team are producing wonderful whiskies in a stunning distillery with one of the most beautiful tasting rooms anywhere in the world, and we’re excited to assist him and the team in introducing Kanosuke Distillery to whisky drinkers around the world.”

The Komasa family were pioneers in barrel-ageing shōchūs and used this knowledge of maturation for the production of Kanosuke Distillery’s whiskies.

“We are proud of our accomplishments to date, including the barrel-ageing and other production techniques developed during Komasa Jyozo’s long history of shōchū production and the awards we have won in both domestic and international competitions,” said Yoshitsugu Komasa, founder and CEO of Kanosuke Distillery. “Now, with the strong and strategic support from global alcoholic beverages leader Diageo and Distill Ventures through this partnership, we are very happy that we will be able to pursue growing our business further and provide more whisky drinkers in Japan and worldwide with Japanese craft whiskies from Kanosuke Distillery.”

Kanosuke unveiled its first single malt whisky in June this year, followed by further limited edition cask strength releases. The producer is due to launch its flagship single malt brand in 2022.

The whisky is distilled, matured and bottled in Kyushu, the most southerly of Japan’s main islands. The distillery features a tasting room, The Mellow Bar, where drinkers can watch the sun set while tasting the whiskies.

For more information, head over to Kanosuke’s official website.

In August, Diageo added Mezcal Unión to its Reserve range as part of its acquisition of Casa UM. The addition gives the British spirits giant an even stronger foothold in the agave spirits world–it already owns Don Julio and Casamigos.