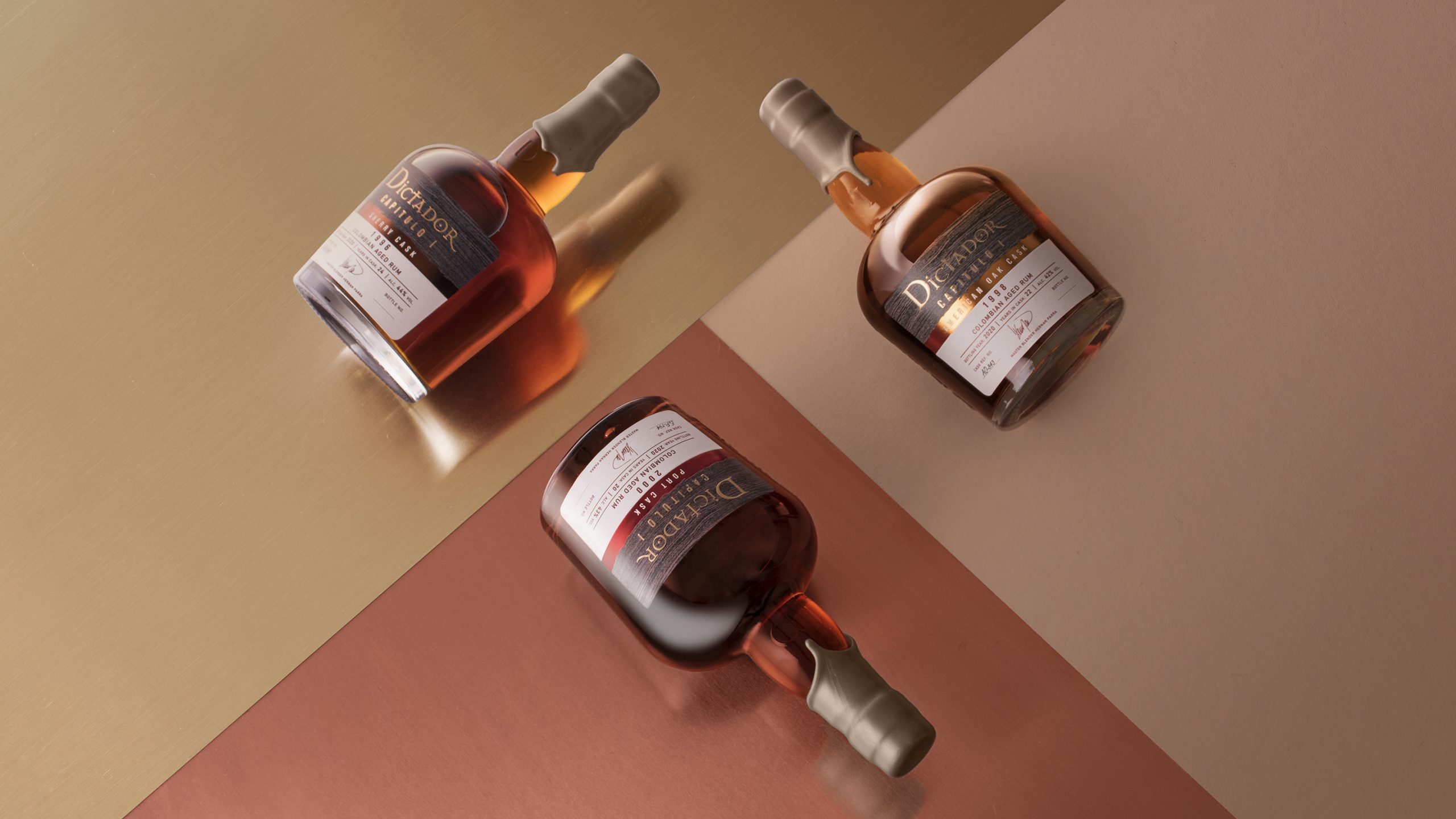 Dictador has announced the first release in its new Capitulo series, Capitulo Uno. The new range from the Colombian distiller is designed for consumers who would like to invest in a collectible Rum, “a bottle they will be proud to have in their home collection”.

Dictador Capitulo Uno is a collection of Rums aged in American oak and finished in a range of casks, including Port and Sherry. A total of eight releases will be part of the first “Chapter” in the new series,  all aged for between 20 and 24 years and bottled at between 41% and 44% ABV.

Designed as Dictador’s offering to the Fine and Rare category, the Capitulo series will feature three “chapters” that showcase a range of individually bottled casks, each selected by Dictador master blender Hernan Parra.

Capitulo Uno Port Cask Finish is the first expression to launch in the United Kingdom. It offers aromas of rich tobacco, blackcurrants, cedar wood, cocktail cherries, hints of vanilla and some cinnamon notes. The palate features lots of summer fruits, strawberries, cherries, and raspberries, as well as a hint of custard and cream, some notes of dry oak and elements of a newly opened humidor. The finish deliver plenty of oak dryness backed with some ginger cake and cinnamon.

The Sherry 1996, meanwhile, features a nose with a big hit of dry Sherry notes, followed by a sweetness of vanilla and oak. Some new leather notes and light cigar tones work with cinnamon and ginger to complete its rich nose. On the palate, sweet Sherry and red soft fruits combine with a kick of cinnamon spice and an oak dryness for a bold and complex palate that also has cherry stones and hints of earthy patchouli. The finish is sweet with some notes of leather and tobacco.

All other expressions in the Dictador Capitulo Uno range will be released throughout 2021.