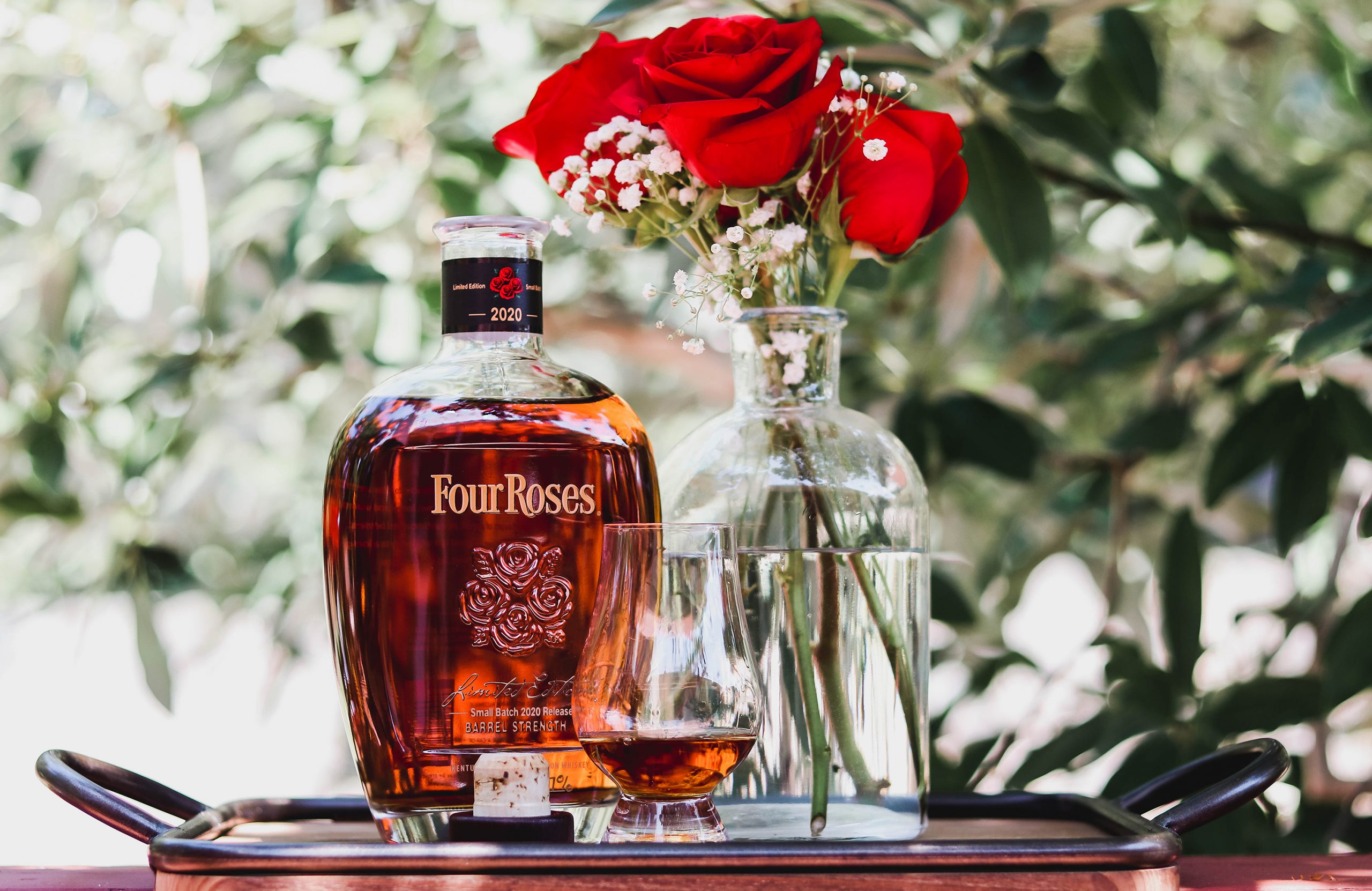 Four Roses Distillery is set to release its 2020 Limited Edition Small Batch this September. The upcoming bottling will be the latest release for the Kentucky Whiskey brand since its Master Distiller, Brent Elliott, took home the award for Distiller/Blender of the Year at Whisky Magazine’s Icons of Whisky America awards this February.

Non-chill filtered and bottled at a 111.4 proof, the Four Roses 2020 Limited Edition Small Batch features four different hand-selected batches aged 12 to 19 years. These batches represent four of the distillery’s 10 distinct Bourbon recipes – a 12-year-old Bourbon from the OBSV recipe, a 12-year-old OESV, a 16-year-old OESK, and a 19-year-old OBSK.

“Each batch in this year’s limited edition bottling is an exceptional whiskey that could have stood on its own as a single barrel offering,” Elliott said. “But in this case the sum is even greater thanthe parts – as together these bring a perfect balance of bright, vibrant flavors and aromas from the 12 and 16-year-old barrels combined with the oak tones and aged expressions from the 19- year-old batch.”

In addition to the Distiller/Blender of the Year honor, Elliott also celebrates his fifth anniversary as Master Distiller this year. A native of Owensboro, Kentucky, Elliott began his career with Four Roses Distillery in 2005, and advanced to his current position in September 2015. He has played an integral role in the growth and continued acclaim of Four Roses and his experience with the brand includes everything from applying his chemistry degree in production, to formulating Four Roses’ 10 distinct Bourbon recipes and hand-selecting barrels for award-winning bottlings. The art of mingling Bourbons from multiple recipes and batches allows Elliott the ability to create new and interesting expressions with each new release.

Approximately 14,040 hand-numbered bottles of the Four Roses 2020 Limited Edition Small Batch Bourbon will be sold in the United States with a suggested retail price of $150.