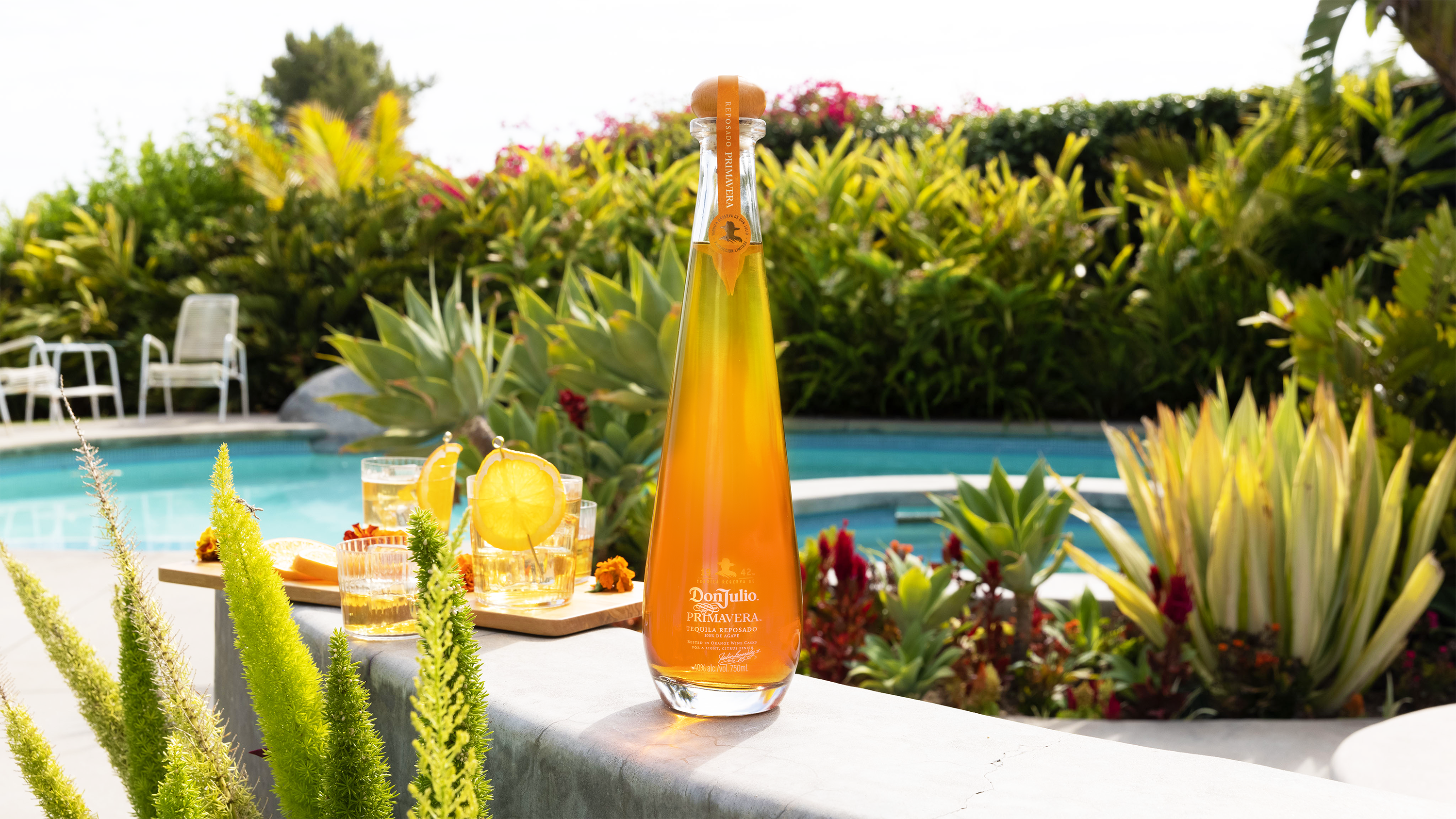 Originally slated for spring 2022, Don Julio is releasing an extremely limited quantity of its new Tequila Don Julio Primavera, which takes its traditional Reposado and finishes it in orange wine casks.

“This summer has been bursting with a resurgence of celebrations and there’s nothing we like more at Tequila Don Julio than a great party, which is why we are so thrilled to be able to introduce Tequila Don Julio Primavera earlier than planned,” says Christina Choi, Senior Vice President of Tequila, Diageo North America. “There are only 15,000 cases available now, but don’t worry if you can’t find it this year – just as the name suggests, Tequila Don Julio Primavera will be back for our originally scheduled launch in spring 2022.”

Don Julio Primavera delivers notes of honeyed agave, a hint of spice and a light, citrus finish. The brand recommends enjoying it on the rocks or in the signature Primavera Sunset cocktail with club soda and a cara cara orange wedge.

This first run of Tequila Don Julio Primavera is currently available at stores nationwide and will release on ReserveBar come mid-August. It is priced at $99.

For more information, head over to Don Julio’s official website.

In June, Tequila Don Julio announced it was retiring REAL, the most exclusive tequila in the brand’s portfolio. The exclusive tequila is reaching the end of its planned bottling, and the company has decided to honor the expression by retiring it. Aged for three to five years in American white oak barrels, REAL is produced from a highly selective batch of only the best estate-grown agave and is made with the distillate in Pot Still 6, which produces only three barrels per cycle.