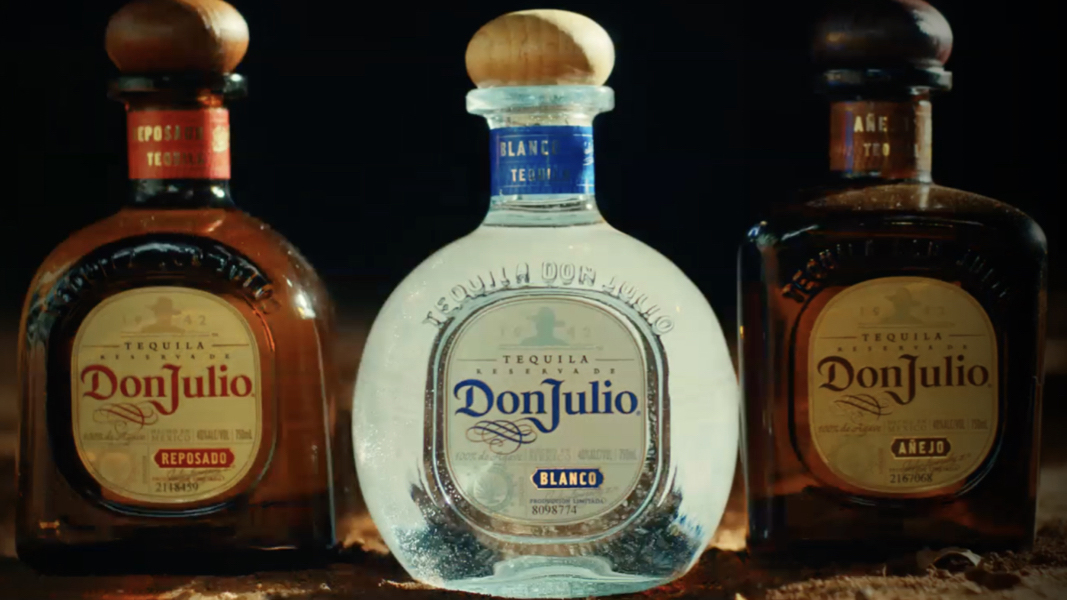 Tequila Don Julio is honoring the legacy of late founder Don Julio González with a new global advertising campaign, “A Life Devoted to Tequila Making.” The largest marketing effort from the iconic brand to-date, the body of work illustrates Don Julio González’s unconventional yet legendary methods that resulted in the creation of one of the world’s highest quality tequilas.

Created by Anomaly New York, the campaign depicts the story of Don Julio González through a collection of cinematic shorts and still imagery that will be featured across digital and social media, including Hulu and YouTube. Shot entirely in Mexico, the creative treatments highlight Don Julio González’s ‘Principles of Devotion’ that bring to life the perplexing processes that resulted in liquid perfection. From whispering to his agave plants, to planting them uncharacteristically further apart in the Highlands of Jalisco, Don Julio González’s principles elevated the standards of Tequila making into what we know today.

“We are proud to introduce the ‘A Life Devoted to Tequila Making’ campaign in honor of the incredible yet unconventional legend of our founder Don Julio González as told by the true stars who have helped to share Don Julio with the world – the bartenders,” shares Christina Choi, Senior Vice President of Tequila, Diageo North America. “Don Julio didn’t set out on his tequila making journey for fame or money, but rather he was devoted to crafting the highest quality tequila to enjoy with friends and family. Our friends and family in the bar and restaurant community are equally devoted, and we owe it to them to show our support, which is why we’re donating an additional $25,000 to the Restaurant Workers’ Community Foundation, a valued partner throughout this pandemic.”

The Restaurant Workers’ Community Foundation (RWCF) is an advocacy and action nonprofit created by and for restaurant workers. The donation is a part of an ongoing effort as the brand continues to support friends and familia in the bar and restaurant community who have shared the Tequila with the world throughout the years and are amongst the hardest hit during this incredibly challenging time.