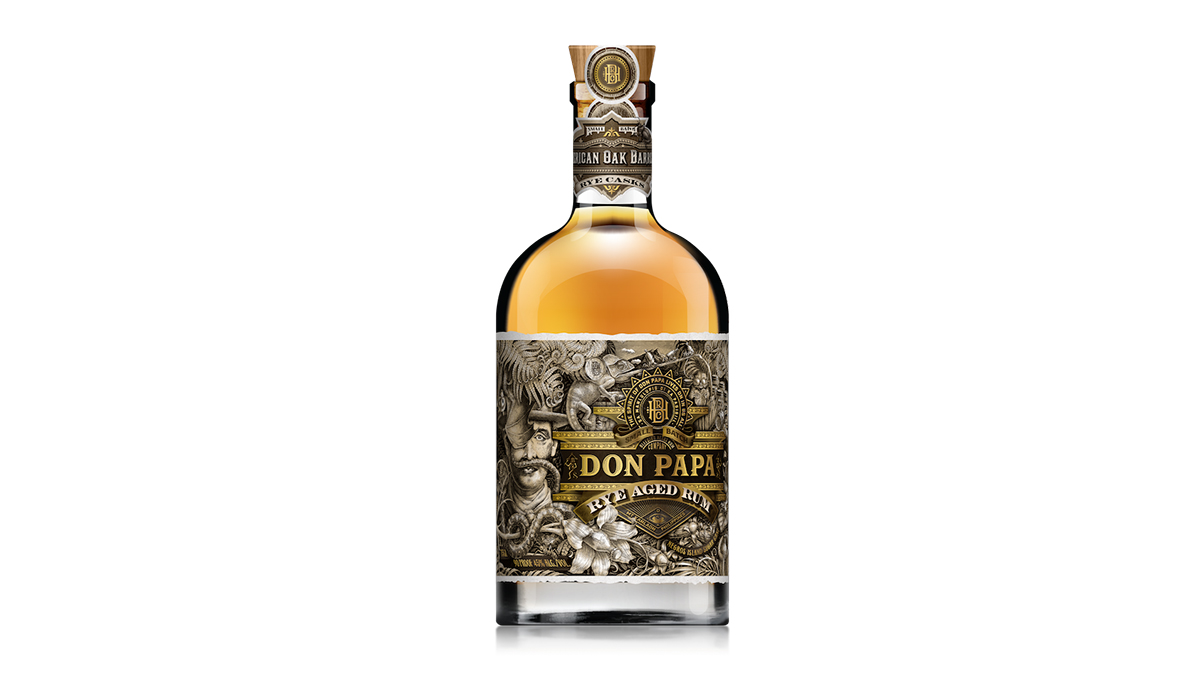 Don Papa is celebrating the close ties between the Philippines and the United States with the release of its Rye Aged Rum. Based on the island of Negros, the Filipino brand’s  Rums are available across 28 global markets, including the U.S.

Coming in at 45% ABV, Don Papa Rye Aged Rum is aged four four years in American Rye casks. The amber-colored Rum offers fruity aromas on the nose, along with hints of rye spices. The palate is rich, dry, and velvety with spicy, peppery flavors combining with a sweet complexity. The finish is described as bright, long, and delicate.

“This is the backdrop for Don Papa Rye Aged Rum — combining the intense granular spice notes of American rye barrels and our very own black gold molasses rum, resulting in a beautifully balanced, silky smooth and complex new rum.”

“Though the Philippines endured Spanish occupation for over three centuries, the truly lasting influence on modern Filipino culture has been very much American,” explained Don Papa. “Almost immediately after the war for independence, the Americans introduced Filipinos to automobiles, ice, Hollywood, Art Deco, American song and dance.

“This magical combination of glitz, glamour, and business only heightened Filipinos’ desires to build a world equally stunning. The height of this era coincided with the Negrense sugar boom of the 1920s and a new era of rum production.”

In the United Kingdom it’s on sale for £65 ($84 USD) and has gained listings at Harvey Nichols, Master of Malt and The Whisky Exchange.