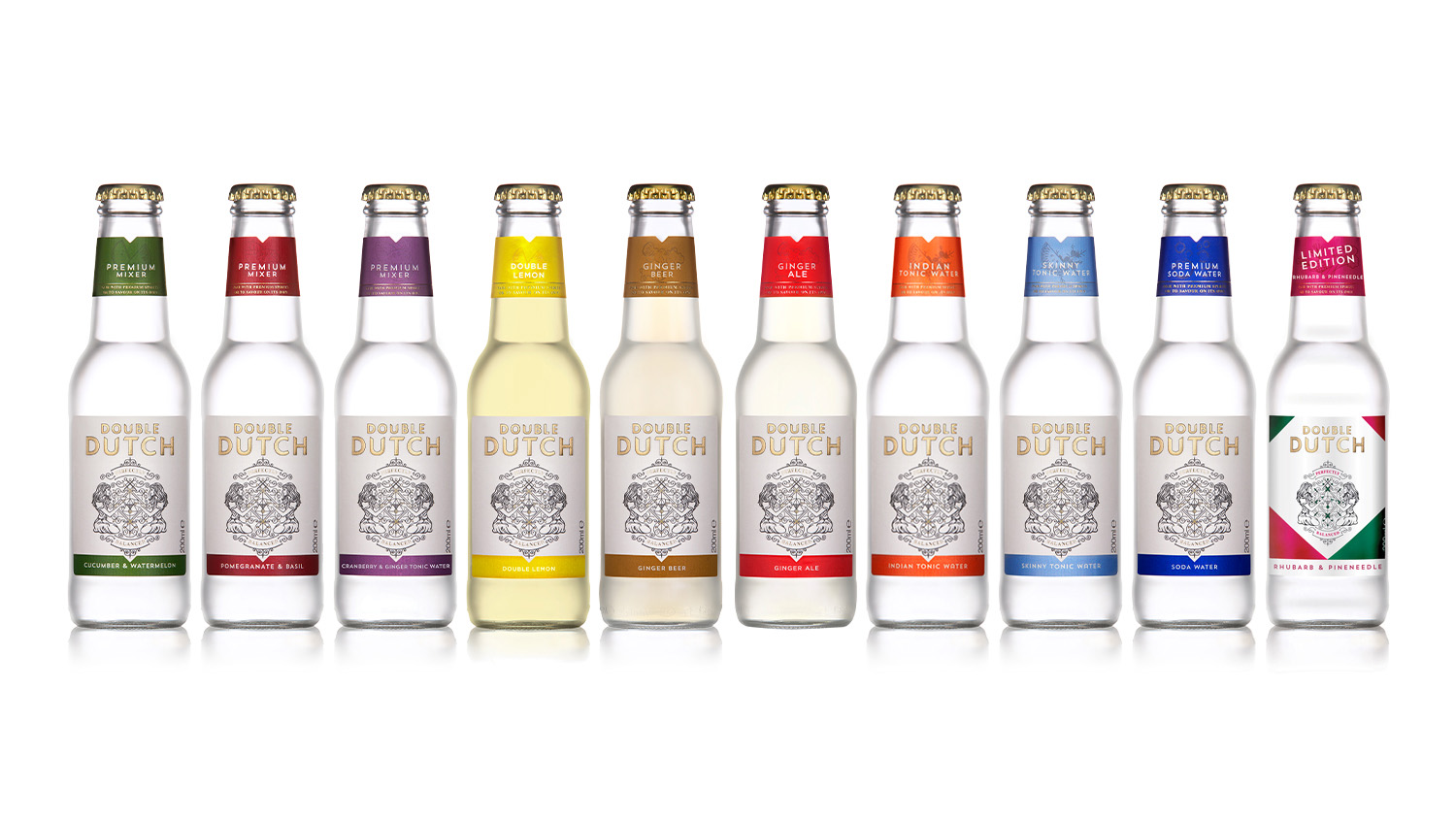 Double Dutch Drinks has been named the official tonic partner of Soho House. The London-based mixer producer and members’ club chain expect their partnership to begin in 2021.

“As members of Soho House, my sister Joyce and I are really excited to now see our drinks behind these wonderful bars and being used by some of the group’s best bartenders from Hong Kong to the Cotswolds,” said Raissa de Haas, co-founder of Double Dutch Drinks.

Double Dutch sells more than one million bottles per month to 32 countries around the world, including the United States and Singapore. Started by Dutch twins Joyce and Raissa in 2015, the sisters created the brand to provide more variety to the tonic market, one which needs diversity especially as the world of Gins continues to expand. It aims to become carbon neutral in 2021.

Back in June, the Heineken family purchased a stake worth nearly 10% in the tonic water and mixer company. As part of the deal, Michel de Carvalho, a major shareholder of Heineken, joined Double Dutch’s supervisory board.

“This is our first family venture into tonics and Double Dutch is an exciting brand with two driven, ambitious young Dutch women entrepreneurs behind it,” said Carvalho. “No longer a start-up brand, it has captured an 8% market share in the UK which is a testament to the founders’ hard work and tenacity.

“I am optimistic, despite the challenges that the current pandemic presents, that Double Dutch will continue to grow exponentially as it has done over the last three years. I see the growth in premium tonics continuing, with the demand for luxury soft drinks, healthier low-sugar alternatives and unique mixers for exclusive variants of gin and vodka increasing, and Double Dutch fulfils all of those.”

“We are delighted to have the Heineken family on board and it’s an honour that they recognise the potential of our business,” said Raissa. “As well as being hugely exciting commercially, the relationship is a perfect cultural fit – both businesses are Dutch, family-owned and female-driven – we couldn’t be happier.”