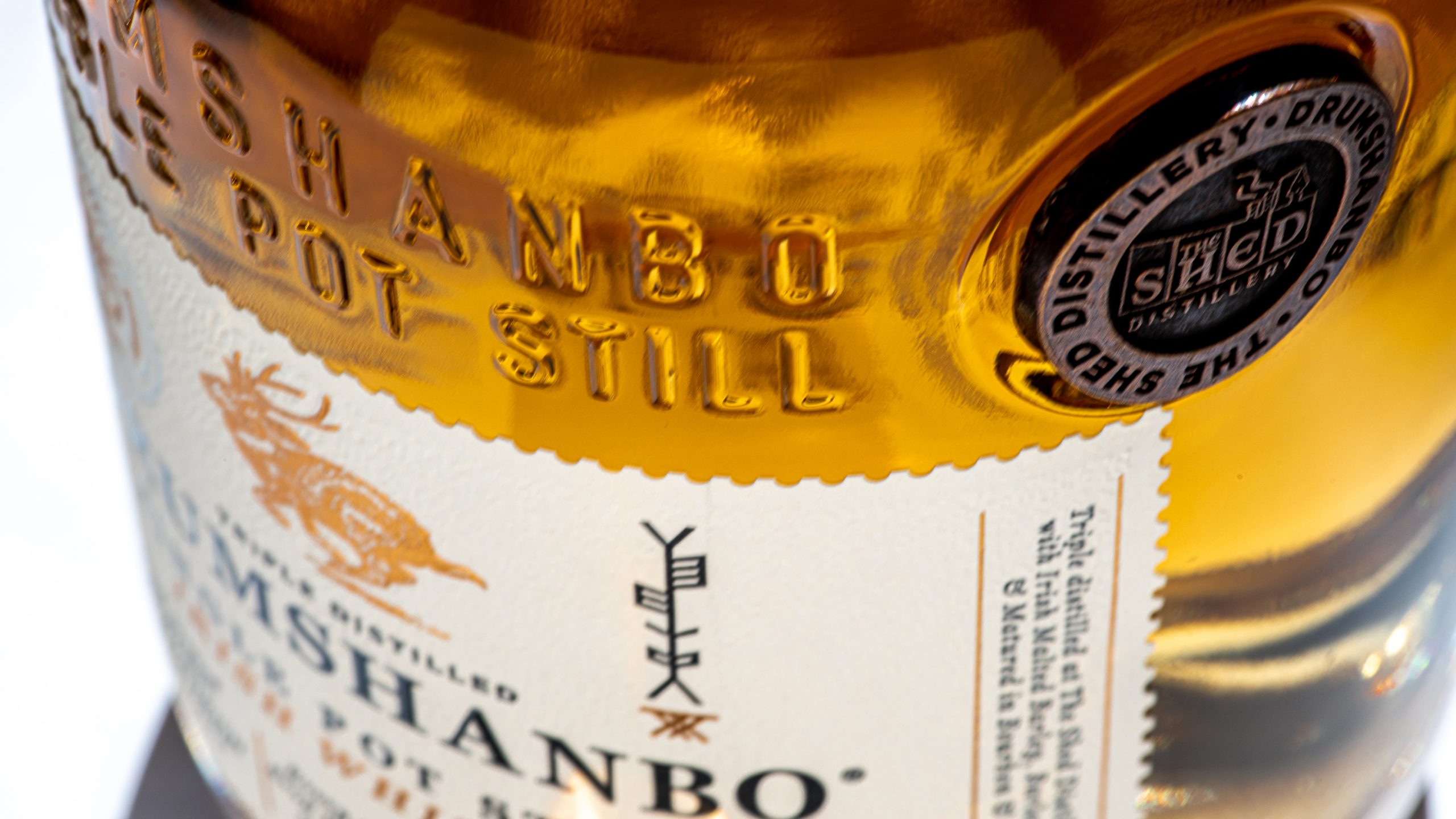 Drumshanbo Single Pot Irish Whiskey is the first Whiskey to come out of western Ireland’s Connacht province in more than 105 years. Triple distilled by hand at the Shed Distillery of PJ Rigney, it’s made from a blend of malted Irish barley, unmalted Irish barley, and Irish barra oats. It’s aged for five years in first use ex-Kentucky Bourbon and ex-Oloroso Sherry casks.

“We are thrilled to restore Irish oats to the distillation of Single Pot Irish Whiskey, resulting in this rare Irish Whiskey of extraordinary depth, creaminess & elegance,” said Patrick Rigney, managing director and founder of The Shed Distillery of PJ Rigney.

Bottled at 43% ABV, the Whiskey offers aromas of toasted nuts, vanilla honey, and toffee notes, accompanied by sweet dried fruit. On the palate, winter spice, redcurrant, and coconut shift elegantly to deeper notes of dark chocolate, almond, and oak. There’s a creamy, full bodied mouthfeel with unexpected depth. The finish features sweet wine notes with a slide of dry space that lingers delicately on the palate.

The whiskey from the Co Leitrim distillery comes packaged in a premium gift carton, and is priced at $65 per 750 ml bottle. It will be available at various specialty retailers nationwide. The new Whiskey joins the brands line up, which includes Drumshanbo Gunpowder Irish Gin, which is also imported by the Long Island, New York-based company.

The Shed Distillery has also created Sausage Tree Vodka, which is made by marrying Irish Grain and the Kigelia Africana, also known as the “Sausage Tree.” With it, Rigney has sought to create “nature’s purest Vodka.”