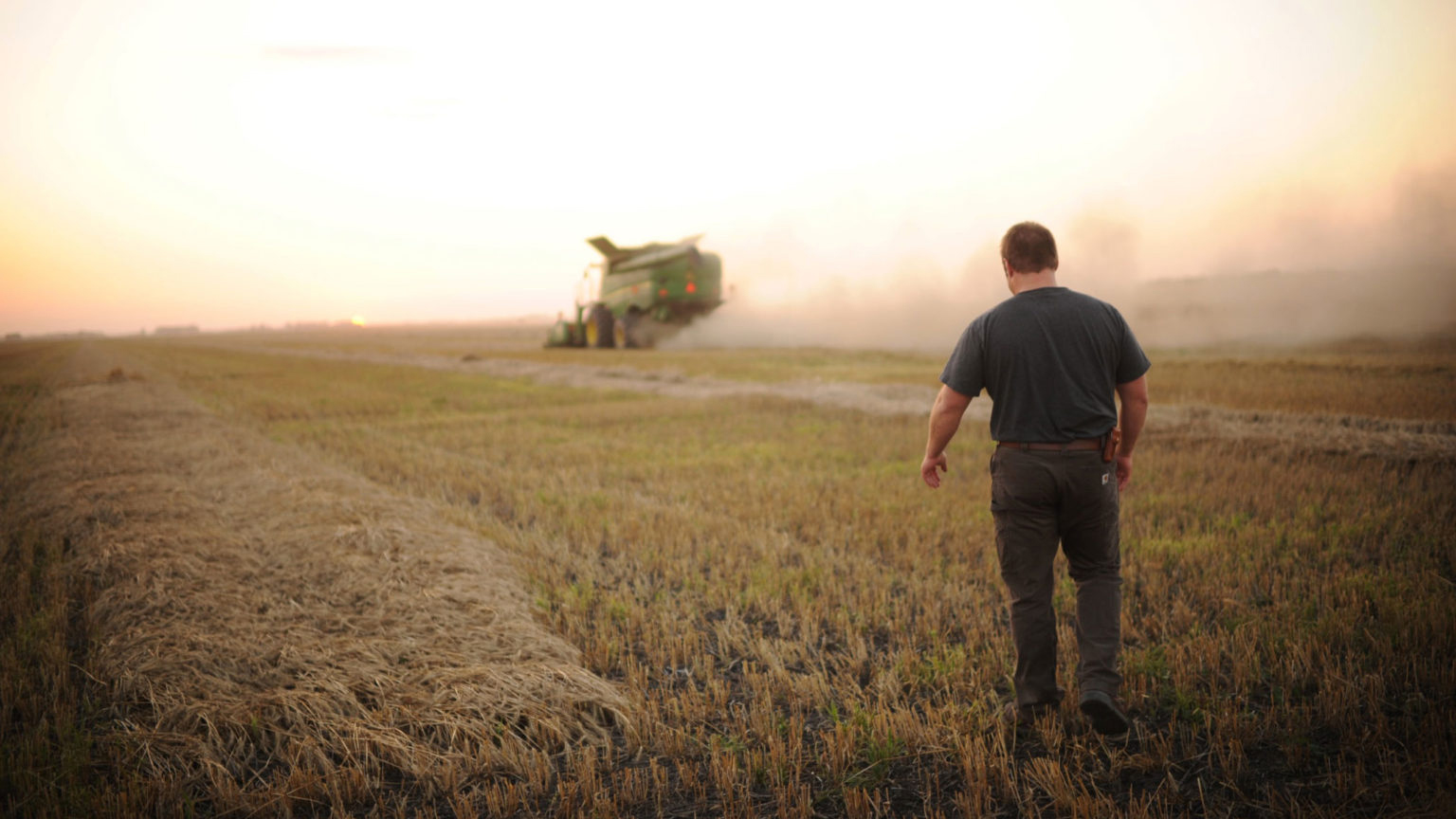 Far North Spirits has released results from its five-year “Rye Study.” The study looked to see the impacts of rye variety on whiskey flavor. The research involved planting, harvesting, fermenting and distilling 15 different varieties of rye, which almost 200 participants across the United Sttes tasted blind as unaged whiskey.

Far North farmer and head distiller Mike Swanson ran the study with research support from Jochum Wiersma, a small grain specialist from the University of Minnesota Crookston. “The great wines of the world are tied to the variety of the grapes from which they are made,” said Swanson in the paper. “However, for whiskeys, which are fermented and distilled from grains, that varietal information and the tie to the agriculture behind it is often lost.”

What follows is the introduction to the Far North Rye Study:

“Drinking is an agricultural act.

“This is a reworking of the classic quote from Wendell Berry’s “The Pleasures of Eating”, which at the time was a call to recognize the thread that connects eating to agriculture and how land is used. Critical to this understanding is recognizing the origins of the food we eat, and the beverages we drink.

“The great wines of the world are inextricably tied to the variety of the grapes from which they are made. A similar appreciation for varietal influence exists among enthusiasts of agave distillates such as Tequila, Mezcal, and Bacanora. However, for whiskeys, which are fermented and distilled from grains, that varietal information and the tie to the agriculture behind it is often severed. Just imagine if nine out of 10 bottles at your local wine shop were simply labeled “grape wine”, with no mention of whether it was a Cabernet or Chardonnay. That is the current state of the rye whiskey market.

“When people talk about whiskey, the conversation is usually about age – long promoted as the only metric of merit, in which older equals better. Distillers often market things like lost and forgotten barrels, which creek the water trickled down, how grand-dad made it back in the day, and lately, which celebrity endorsed it. Most don’t spend time discussing the actual base ingredients. This leaves many consumers unaware of which grain – let alone which variety – the spirit in their glass is actually made from. Surprisingly, most whiskey makers are equally unaware of the variety of grain they are distilling.

“This ambiguity is a function of modern grain trading. As a staple food crop that is easy to dry, store and transport, grains have been gathered and exchanged for as long as human civilization itself. Since World War II, this essential commerce has become increasingly centralized and commoditized. The majority of what is bought and sold now flows through massive storage and processing facilities – known as grain elevators in the rural midwest. At your typical elevator, truckloads of grain from dozens of farms are graded and stored together. As such, the grain stored at these facilities is a mix of many different strains and designated as “Variety Not Stated” or VNS.

“The elevator system is extremely efficient, and fundamental to the trade network that farmers and consumers rely upon. The majority of grain merchants who supply America’s distilleries source grain through this traditional commodity supply chain and therefore work without concrete knowledge of the grain varieties that they are selling. The varietal information is lost before its influence on flavor can even be considered. There are craft whiskey distilleries that have begun to circumvent this supply chain and buy grains directly from local farmers as a point of differentiation. Still, most of these newcomers focus on the relationship with the farmer as a feature of regional pride and profile, not as a means to highlight distinctive flavors through varietal selection.

“Far North Spirits, an estate distillery in Northern Minnesota’s Red River Valley, takes this one step further by growing the grains that they use to make whiskey. Michael Swanson built Far North Spirits in 2013 on his family’s 100-year-old farm. As a fourth generation Minnesota farmer and the first in his family to marry farming with distilling, Mike oversees all aspects of production from the seeds that are planted in the fields to the spirits that are put in the bottle.

“Coming to this venture as a farmer first, Mike originally chose and seeded AC Hazlet rye in 2012 strictly for its agronomic properties: winter hardiness, straw strength (a measure of resistance to lodging, or laying flat in strong winds), resistance to fungal diseases, and projected yield in the Northern Minnesota plains. It was not until 2014 that the varietal selection’s influence on the flavor of the whiskey was considered. Far North Spirits received an inquiry from a farmer in Maine about the availability of AC Hazlet seed. The farmer was seeking Hazlet in particular for its reputed rich, vanilla note when distilled with less of the pepper and spice notes most commonly associated with rye whiskey.

“This prompted Far North to research the influence of rye varieties on whiskey flavor and delve into the published scientific literature on the subject. This investigation yielded no results. Inquiries made with a small grains specialist at the University of Minnesota again yielded no results. However, the specialist recommended designing a crop research study, as it would coincide with ongoing varietal field trials that were being conducted for the first time in over 20 years.

“As one of a handful of estate distilleries in the United States, Far North Spirits is in a unique position to explore the influence varietal differences can have on the flavors of a distilled rye whiskey. Thus, in February 2015 Mike partnered with the Minnesota Department of Agriculture, receiving a crop research grant to complete a first-of-its-kind multi-year study to evaluate varieties of winter rye for agronomic performance in the field and flavor/sensory performance once distilled. What follows are the results of field trials conducted on the Swanson Farm in northern Minnesota and sensory analyses conducted with participants in blind tastings throughout the U.S.”

For the entire paper and its results, head over to the Far North Spirits website.