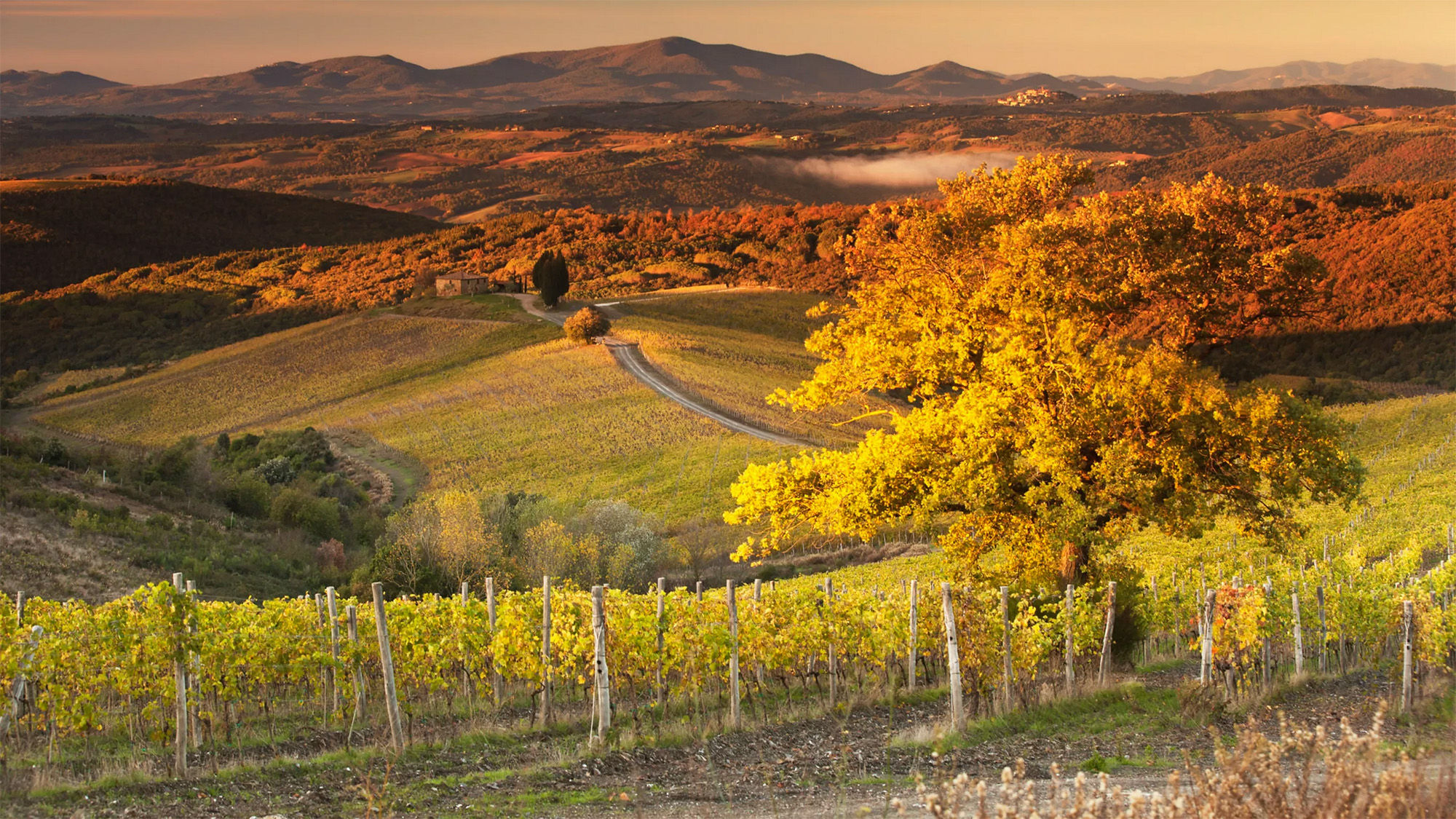 The Ferragamo family has sold Castiglion del Bosco, a Tuscan winery producing highly regarded Brunello di Montalcino. The family is best known as owners of the luxury goods company founded by their ancestor Salvatore in Florence in 1927.

In 2003, Massimo Ferragamo and his wife Chiara purchased the Castiglion del Bosco estate, which covers 2,000 hectares in southern Tuscany’s Val d’Orcia–a UNESCO World Heritage Site since 2004. The sale is estimated to be worth about €400 million ($443 million), the buyer, an “important international family office,” has not been named.

Castiglion del Bosco is more than just a winery. It also features a luxury hotel, 18-hole golf course, and a medieval hamlet (complete with a church), to go along with the 62 hectares of vineyard producing 250,000 bottles per annum.

Castiglion del Bosco winemaking pedigree precedes Ferragamo. In 1967, the estate was a founding member of the Brunello di Montalcino Consortium. They also produce Rosso di Montalcino, as the estate straddles both appellations. Whilst Sangiovese is the only variety cultivated at Castiglion del Bosco, eleven hectares of Prima Pietra, the Riparbella vineyard (still owned by Massimo Ferragamo), are devoted to the growing of international varieties, such as Petit Verdot and Cabernet Franc.

The Castiglion del Bosco estate has been around for 800 years and is known for its dedication to preservation. It fosters an appreciation of art, cuisine, winemaking, and traditional craftsmanship.

Last month, Iconic Napa winery Shafer Vineyards sold to Shinsegae Property for a reported $250 million in a deal that includes 225 acres of vines. The Korean luxury firm’s portfolio comprises retail, hotels, and golf resorts among others.