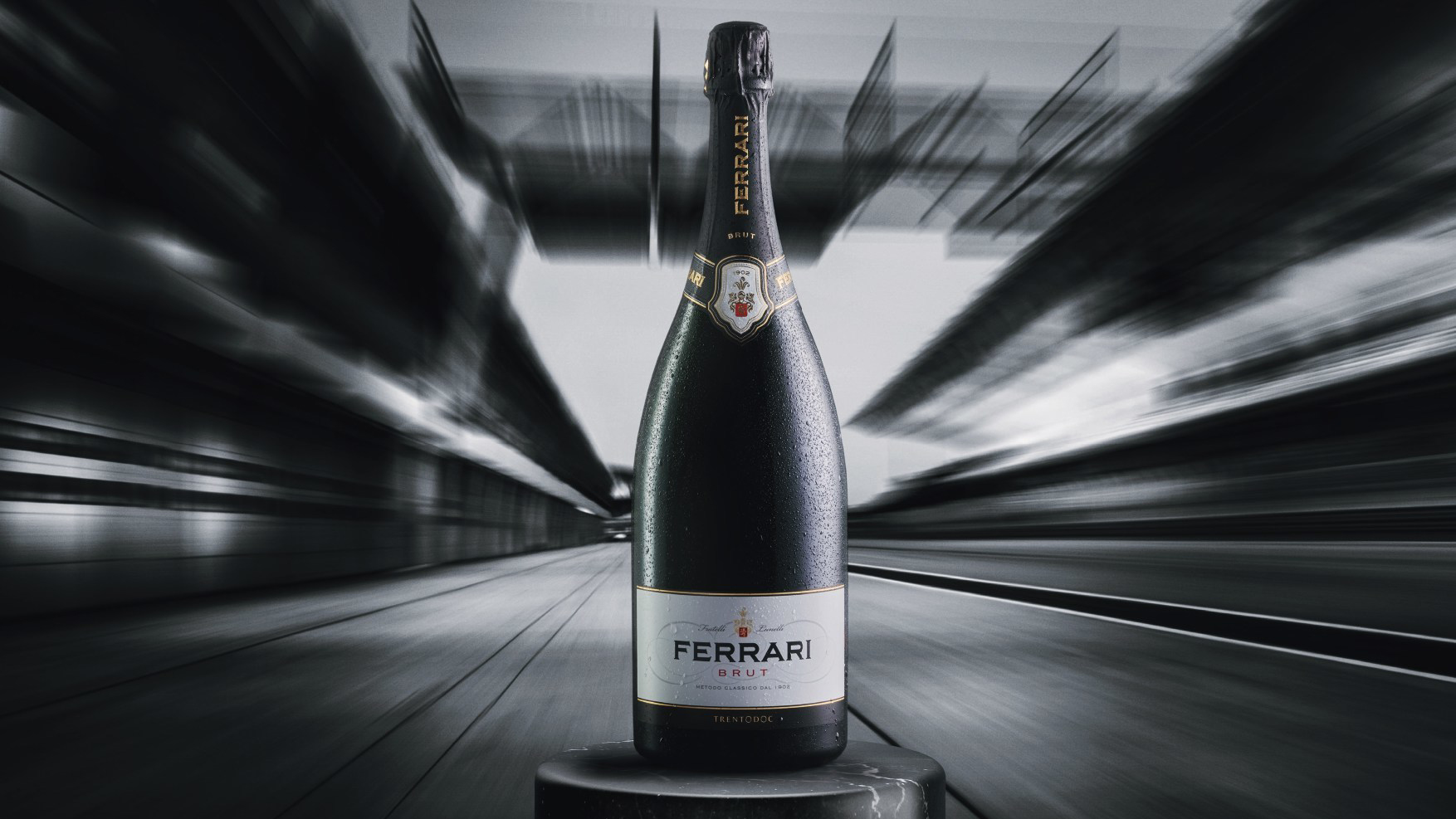 Ferrari Trento has been named the Official Sparkling Wine of Formula 1. Announced globally ahead of the start to the 2021 FIA Formula 1 World Championship, the three year partnership will see Ferrari Trento’s award-winning sparkling wine become the official toast of Formula 1 celebrations throughout 2021, and beyond.

Formula 1 has appointed Ferrari Trento as its celebratory drink partner, not only because it is one of the most-awarded producers of sparkling Wines, but also in recognition of its long and respected history. Similar to Formula 1, the Italian family-owned winery based in Trentino, in the Italian Alps, is a global leader in its field, crafting its luxury Trentodoc wines for over a century.

With an incredible heritage in motorsport, Formula 1 has been pioneering in its field, with over half a billion passionate fans supporting the world’s best drivers and constructors. An emblem of the “Italian Art of Living,” Ferrari Trento has also been appreciated by distinguished guests at major international events for decades, with a Ferrari Trentodoc Jeroboam bottle even making an appearance on a Formula 1 podium in the past. However, this year’s return marks a special moment as Ferrari Trento introduces its world-class sparkling Wine at all Formula 1 Grands Prix, stepping onto the podium to play a part in one of the most iconic moments in sport.

“We are very excited to announce this partnership with Formula 1® which is both an achievement and a starting point for us,” declared Ferrari Trento’s President and CEO, Matteo Lunelli. “It’s an achievement because it demonstrates the renown that our wines enjoy internationally, thanks to our team that works tirelessly across the board. It’s a starting point because we are just beginning this extraordinary adventure that will allow us to bring the Italian Art of Living to the celebrations of Formula 1.”

“This collaboration is based on shared values, such as the pursuit of excellence in every detail, innovation and passion. It is a great source of pride for us at Ferrari Trento and, I believe, a testament to the global appreciation of Italian excellence,” commented Simone Masè, General Manager of the Lunelli Group.

Stefano Domenicali, President and CEO, Formula 1, said: “We are thrilled to announce Ferrari Trento as an official Partner of Formula 1. Celebrating success is in both our DNA and having Ferrari Trento at the heart of the sport’s most iconic celebratory moment makes them such a natural partner for us. For more than a century, Ferrari Trento has been synonymous with Italian excellency, pouring their passion into creating fine sparkling wines capable of elevating any moment, and we look forward to working together to create and enhance our fan experience on and off the podium.”