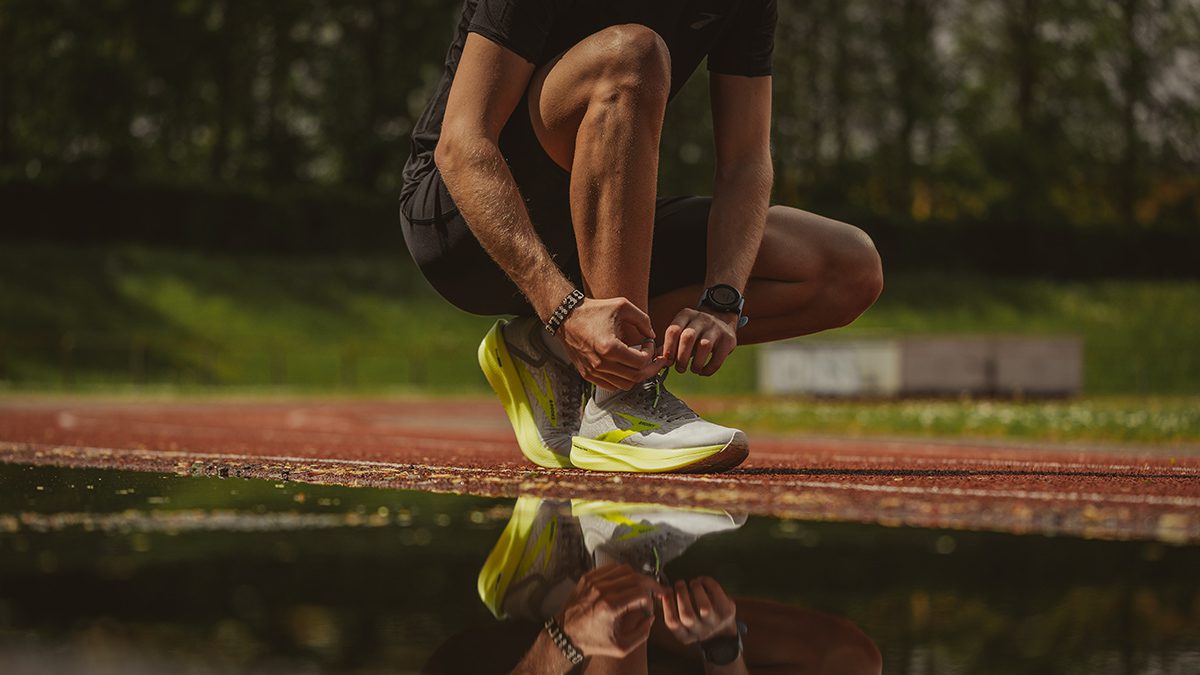 Fitter people can drink more and do so, according to a new study from the Medicine & Science in Sports Exercise from a study at the Cooper Clinic in Dallas. The research looked into people’s exercise and drinking habits.

Regular exercisers drink more alcohol, explained the study whiched looked at data from 38,000 healthy patients ranging in age from 20 to 86. Nonethless, despite the greater rate of consumption, fitter individuals are less likely to be problem drinkers.

According to the research, there is a strong link between exercise and alcohol habits. The findings showed that “women within the moderate and high fitness categories had greater odds of moderate/heavy alcohol consumption in comparison to their low fitness counterparts. Similarly, moderate and high fit men had greater odds of moderate-to-heavy alcohol consumption in comparison to the low fitness group.”

“In addition, among men who were heavy drinkers” all displayed “higher fitness levels were related to lower rates of suggested alcohol dependence,” stated the findings.

The subjects’ fitness was measured with a treadmill test to exhaustion and transparency about their drinking habits, which ultimately revealed how higher levels of cardiorespiratory fitness are related to increased alcohol consumption management among adults.

Another study from the American Journal of Preventitive Medicine found: “An examination of the joint effects of fitness and alcohol on all-cause mortality showed that moderate and high fitness levels were protective against mortality irrespective of alcohol consumption levels.”