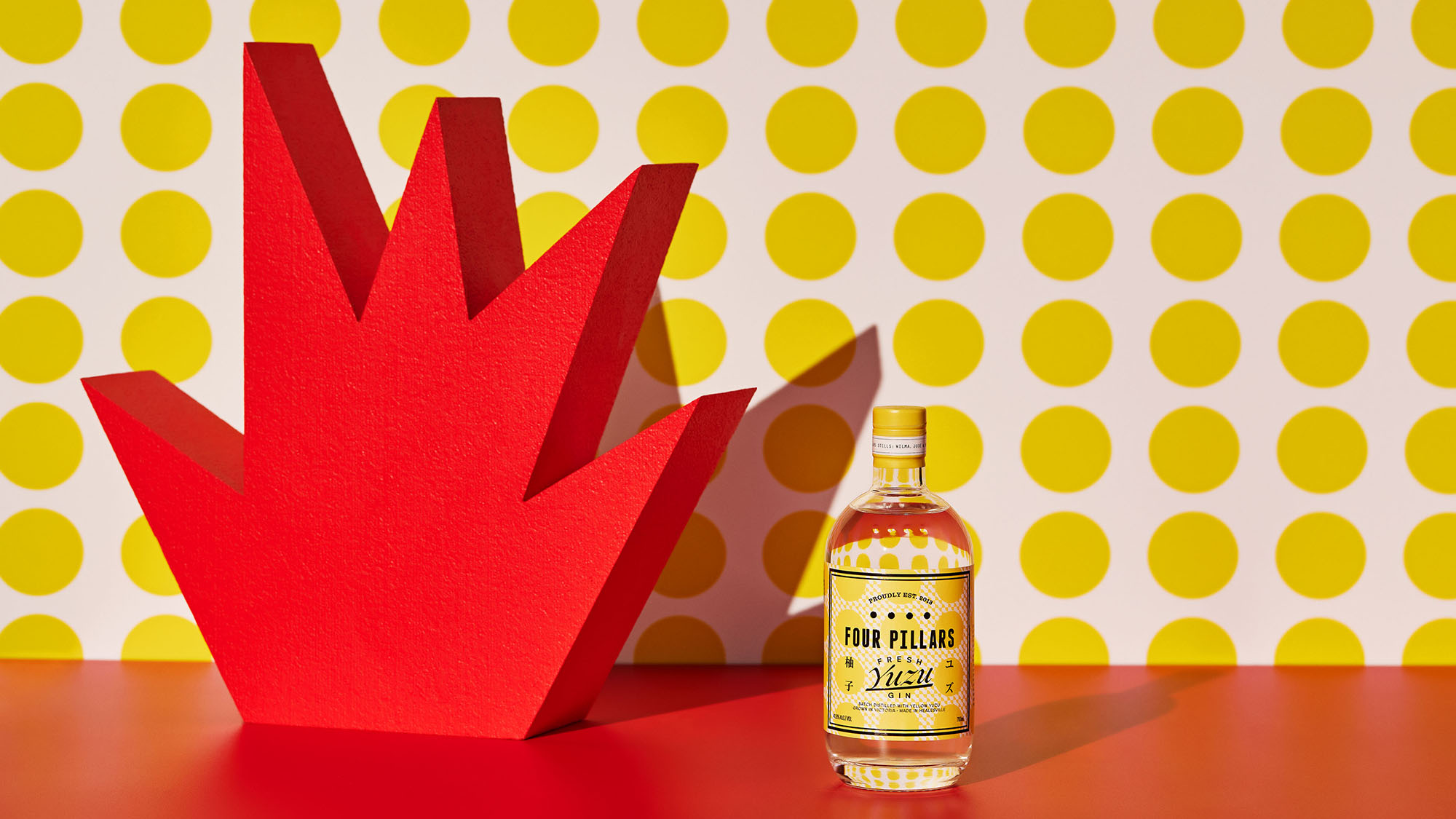 Four Pillars has unveiled its Fresh Yuzu Gin. The release follows the Australian brand’s long history of citrus infused gins, which have included everything from orange and lime to blood orange, grapefruit, cumquat and bergamot.

Four Pillars first dabbled with yuzu when they made Pure Kisumé Gin with their friends at Melbourne’s Kisumé restaurant in 2017, and again when making their Distiller Series Changing Seasons Gin with the Kyoto Distillery in 2019.

Four Pillars Fresh Yuzu Gin is made with yuzu grown just up the road from Healesville in the Ovens Valley, Described as a bright, aromatic, and fresh dry gin, it is being released as a permanent addition to the brand’s core range.

Speaking about the tasting notes of the new gin, Four Pillars Co-founder and Distiller Cam Mackenzie said, “Yuzu brings amazing aromatics that are a mix of lemon, mandarin, cumquat and grapefruit – all bright and fresh citrus notes – while the addition of finger lime adds some deeper citrus character. We’ve also learnt a lot (from the best) in our adventures making gin with Japanese friends, so in our take on Yuzu gin, we’ve used ginger, turmeric and sencha genmaicha, a Japanese green tea with roasted brown rice, for depth of flavour. A canvas of strong pine-needle juniper and a bit of lemon myrtle add a touch of lemon curd.”

The brand recommends enjoying the new released “it however you like to drink your favorite gin,” but suggests its favorite serve is a “Highball with plenty of ice, soda or light tonic and any kind of citrus garnish (best of all would be fresh yuzu, if you can find it).”

Bottled at 41.8% ABV, Four Pillars Fresh Yuzu Gin will first be available on March 23 to those who sign up to the brand’s database on its official website for $A80. It will be available from the Four Pillars website and at the Four Pillars Gin Shops at the Distillery Door in Healesville and the Sydney Laboratory in Surry Hills beginning March 31. It will roll out more widely at good bottle shops throughout April.

In February, Four Pillars and Arbory Afloat made their pink gin collaboration available across Australia. In October, the distillery launched its first ready-to-drink (RTD) product, Rare Dry Gin & Tonic, to be sold in a 250ml four-pack.