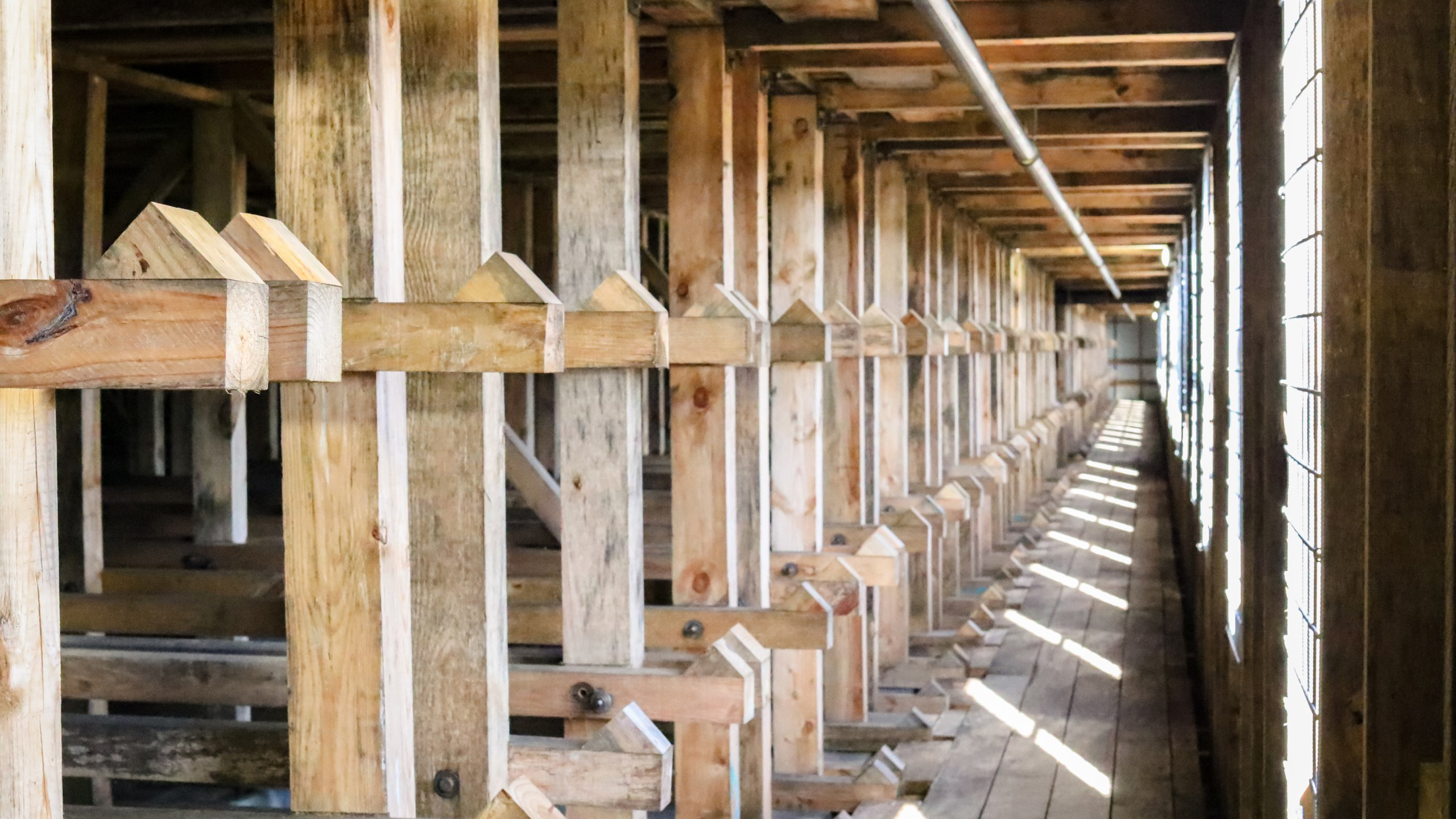 Four Roses has officially cut the ribbon on Warehouse Y, a new 45,000-square-foot warehouse facility that will accommodate more than 24,000 barrels of Bourbon. The new addition adds to the iconic Kirin-owned brand’s already sizable facilities in Cox’s Creek, Kentucky .

Four Roses Warehouse Y is part of a $21 million expansion project that began in 2015 and included a new bottling facility, completed in 2017, and Warehouse X, finished in 2018. To be exact, the new warehouse is 45,043 square feet in size and can accommodate 24,288 barrels. Four Roses is the only distillery using single-story rack warehouses.

“We have a lot of exciting changes happening at Four Roses, but one thing that’s not changing is the approach to our warehouses,” said Ryan Ashley, chief operating officer and director of distillery operations at Four Roses. “Unlike some warehouses, ours are all just single-story and are not climate controlled to provide a gentle and undisturbed maturation. It is exciting to open this new warehouse to provide us even more space for aging.”

Four Roses traces the alphabetical labeling of its warehouses back to its opening in 1888. With the opening of Warehouse Y, only two letters remain open, O and I. Warehouse O was torn down in 1993 and there never was a Warehouse I, in order to avoid labeling confusion with the number 1 or a lowercase letter L.

The opening of the new warehouse comes on the heels of the brand’s recently announcing plans for an expansion of the current visitor center and enhancements to the overall guest experience at the Bourbon distillery located in Lawrenceburg, Kentucky. An official stop along the Kentucky Bourbon Trail, the new visitor center is expected to be completed by the end of 2021.

With the opening of Warehouse Y, Four Roses looks to ready itself for even more future visitors as the United States begins to emerge from the coronavirus pandemic. Currently, the brand is only allowing customers at its visitor centers  and warehouse facility for retail sales. Tours and tasting experiences are suspended until further notice.