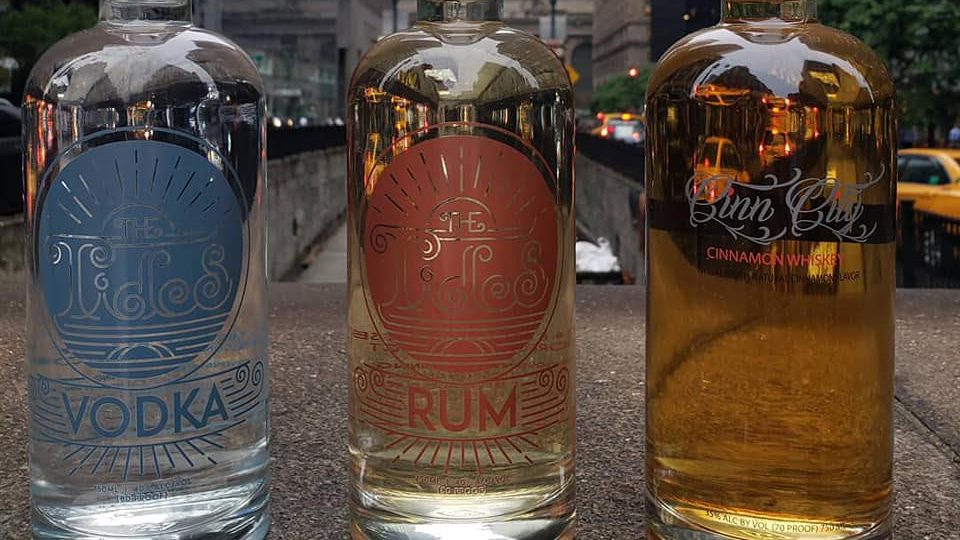 At the recent New York Spirits International Competition, Gatsby Spirits was acknowledged and awarded the “Oregon Distillery of the Year”. Additionally, The Tides Vodka was recognized with a 96, Double Gold and The Tides Rum scored a 94, Gold medal.  Separately, Cinn City Cinnamon Whiskey received a Bronze medal from the Bartender’s Association Spirits Awards and The Tides Vodka and Rum were recognized with Silver medals.

Under the direction of master distiller Jeff Alexander, the brand has created these “spirits with soul” by sourcing the finest ingredients and blending them in new and creative ways. Over the years, Alexander has been recognized with over 85 awards across beer, wine, and spirits, including Distillery of the Year Worldwide (2013). The introduction of The Tides and Cinn City is his newest venture.

“Distilling smashes art and science, I am inspired to develop new flavor profiles for people to experience and enjoy,” stated Jeff.  “Additionally, to do this on the coast of Oregon is extra-special. What better place to craft our spirits?”

Gatsby Spirits LLC, president, John Scaramucich, is thrilled with the early endorsement by the spirits community. “To have our spirits validated by judges at two high profile competitions is extraordinary.  It gives us a great deal of confidence and pride that we have something special.”

In other Oregon spirits news, Rogue Ales & Spirits and Iron Chef Masaharu Morimoto collaborated on Morimoto Single Malt Whiskey back in August. The Oregon-based beer and spirits maker and James Beard Award winning Chef have worked together on a variety of projects since 2003.