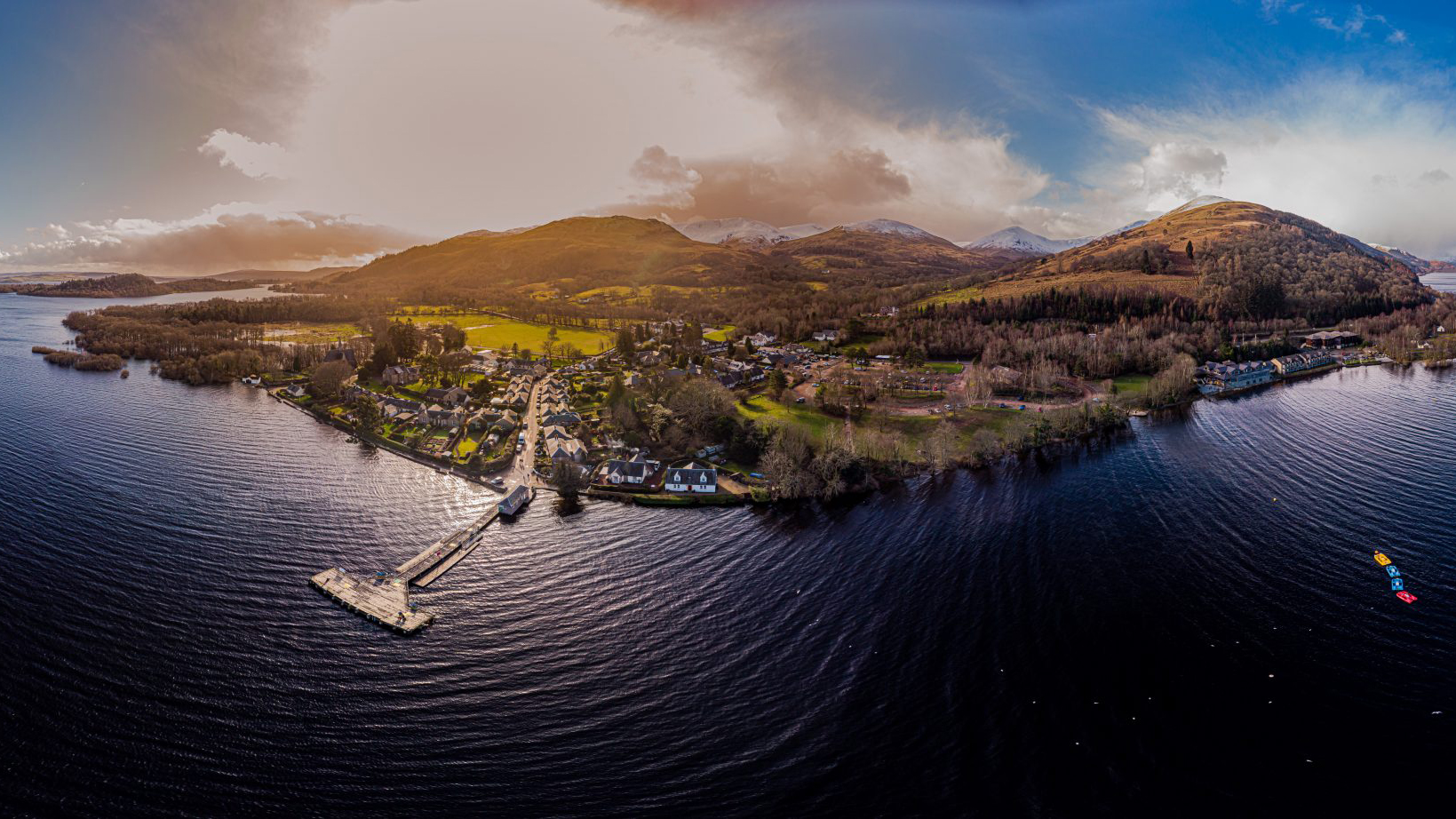 Glen Luss has gotten approval to build a new distillery on the shores of Loch Lomond. The Scottish distillery first announced plans to open the forthcoming distillery in April 2020, with the goal of raising $3.7 million through its Founder’s Club.

Founded by Trystan Powell, Patrick Colquhoun and Daniel Lewis, Glen Luss Distillery will produce a range of premium spirits, including a single malt Scotch Whisky, a gin, aged and new make rums, and small batch vodka. They are also planning on creating a line of craft beers. According to the brand, the new site will be the first distillery and brewery on the shores of Loch Lomond and the first within Loch Lomond and The Trossachs National Park.

The distillery took to Facebook to announce the news of their acceptance, writing, “Last week we received the great news that our planning application had been approved. To say we are excited would be an understatement!

“This is a major milestone in our journey to bring our vision for the First Experimental Brewery and Distillery, on the shores of Loch Lomond, creating craft drinks and experiences to life! As we reflect on the last year, 2020 played hard ball, and 2021 looks like it will bring its own challenges, but that will not stop us. Although COVID has dented our plans we are on course to open to the public and start laying spirit down in the latter part of 2021.

“2021 is shaping up to be a great year, we are literally fizzing (again) with excitement and simply cannot wait to welcome you to Glen Luss later this year.”

In other new Scotch distillery news, Isle of Raasay Distillery has bottled its Inaugural Release 2020. The single malt Whisky is the first legally produced on the distillery’s namesake Hebridean island, which sits between the Isle of Skye and the Scottish mainland.