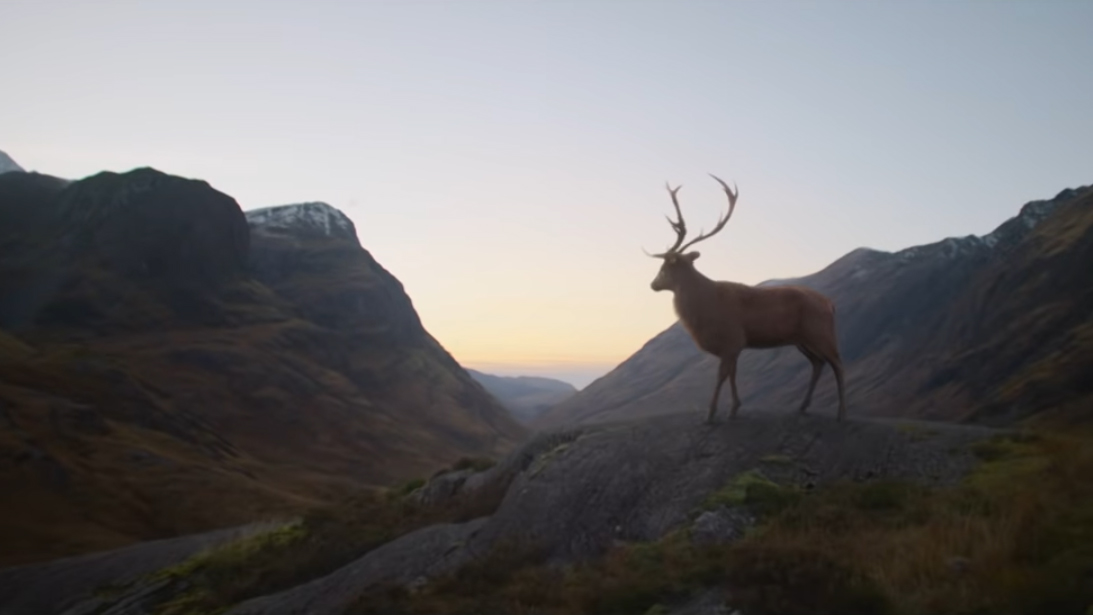 Glenfiddich has launched its Where Next? campaign. The new advertisement features the Speyside brand’s iconic stag symbol wandering through forests, cities, and mountains as it encourages viewers to embrace challenges.

Created by London-based creative agency Space, the Glenfiddich Where Next? Campaign features The Stag film, which explores the story behind the brand’s royal stag icon. The clip begins with the stag shedding its antlers, part of a natural cycle that occurs annually. From that point until its antlers grow back, the animal is left vulnerable. Eventually, the rack grows back larger than before and the brand uses this analogy to encourage viewers to “embrace risk in order to grow stronger.”

Directed by Phillipe André, The Stag was produced by Independent Films and features CGU and post production from The Mill.

“We worked closely with Space to understand the mindset of our customers and what it is that makes them – and us – stand out from the crowd,” explained Claudia Falcone, Glenfiddich global brand director at William Grant & Sons. “The idea is about challenging yourself. It’s incredibly important not to rest on your achievements and to always look to what comes next, a way of thinking driven our brand’s success. That’s the idea behind this campaign – that a stag is proud and masterful but must embrace his own vulnerability with the annual loss of its antlers before it grows stronger still.

“Space’s striking campaign platform and creative work reinforces that concept and is a great metaphor for how Glenfiddich drinkers do the same.”

Recently, we caught up with Glenfiddich Brand Ambassador Allan Roth to take a look at the brand’s 12 Year Old Whisky, the world’s most awarded single malt Scotch. He took us through its history, its ingredients, and the how the bottling has differentiated itself from the crowd.