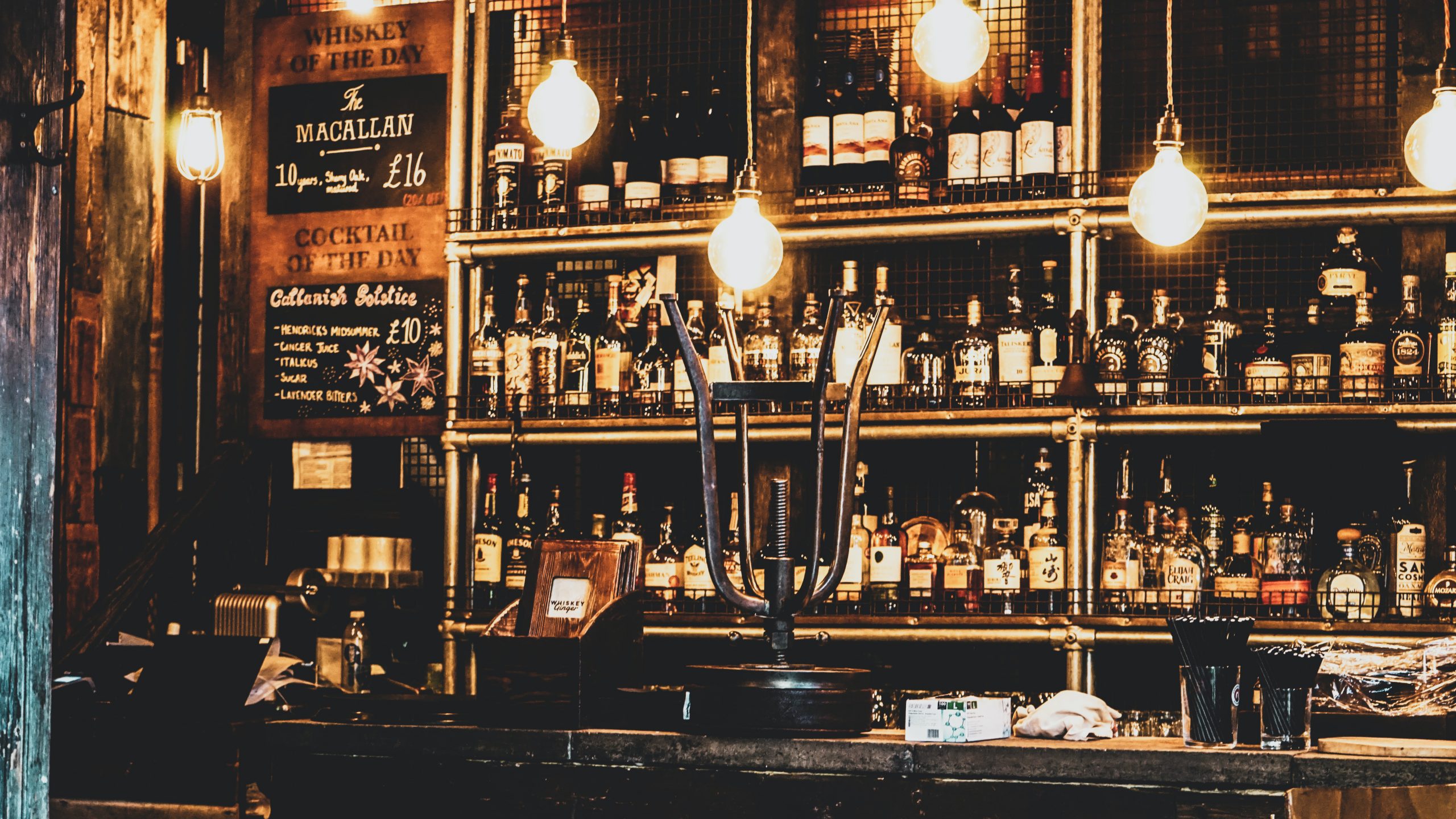 America’s world of Wine and spirits has always been hampered by the sizes the Alcohol and Tobacco Tax and Trade Bureau (TTB) allowed to be imported and sold across the nation. But that is about to change, as at the end of 2020 (December 29th to be exact), the TTB approved seven new standards of fill for wine and distilled spirits. Included in the ruling are  200, 250 and 355 mL containers for wine, and 700, 720 and 900 mL and 1.8 L for spirits.

“These new container sizes will provide bottlers with flexibility by allowing the use of the added container sizes, and will facilitate the movement of goods in domestic and international commerce, while also providing consumers broader purchasing options,” the government agency stated on its website.

This is huge news for overseas brands who work with a standard of 700ml bottles, which is the custom throughout the United Kingdom, Europe, and really most of the world. The news is especially good for American Scotch fans, who have been unable to get their hands on rare or highly allocated Whiskies because companies didn’t want to spend the extra money on producing different-sized bottles. “This change allows us to introduce the majority of our global portfolio into the American market, including brands like The Character of Islay Whisky Co. and Darkness,” Juan-Marc Correia, global head of sales at Atom Brands, told Whisky Advocate.

It’s unlikely that the acceptance of new bottle sizes will have a major impact on prices, but that something we’re willing to live with. And while the news is certainly good, it could have been even better. The TTB had proposed eliminating almost all guidelines for standards of fill, with the exception of a minimum size (50 mL) and a maximum size (1.75 L). Still, having an abundance of great Whisky and Wine set to flood the American market is great news for all.