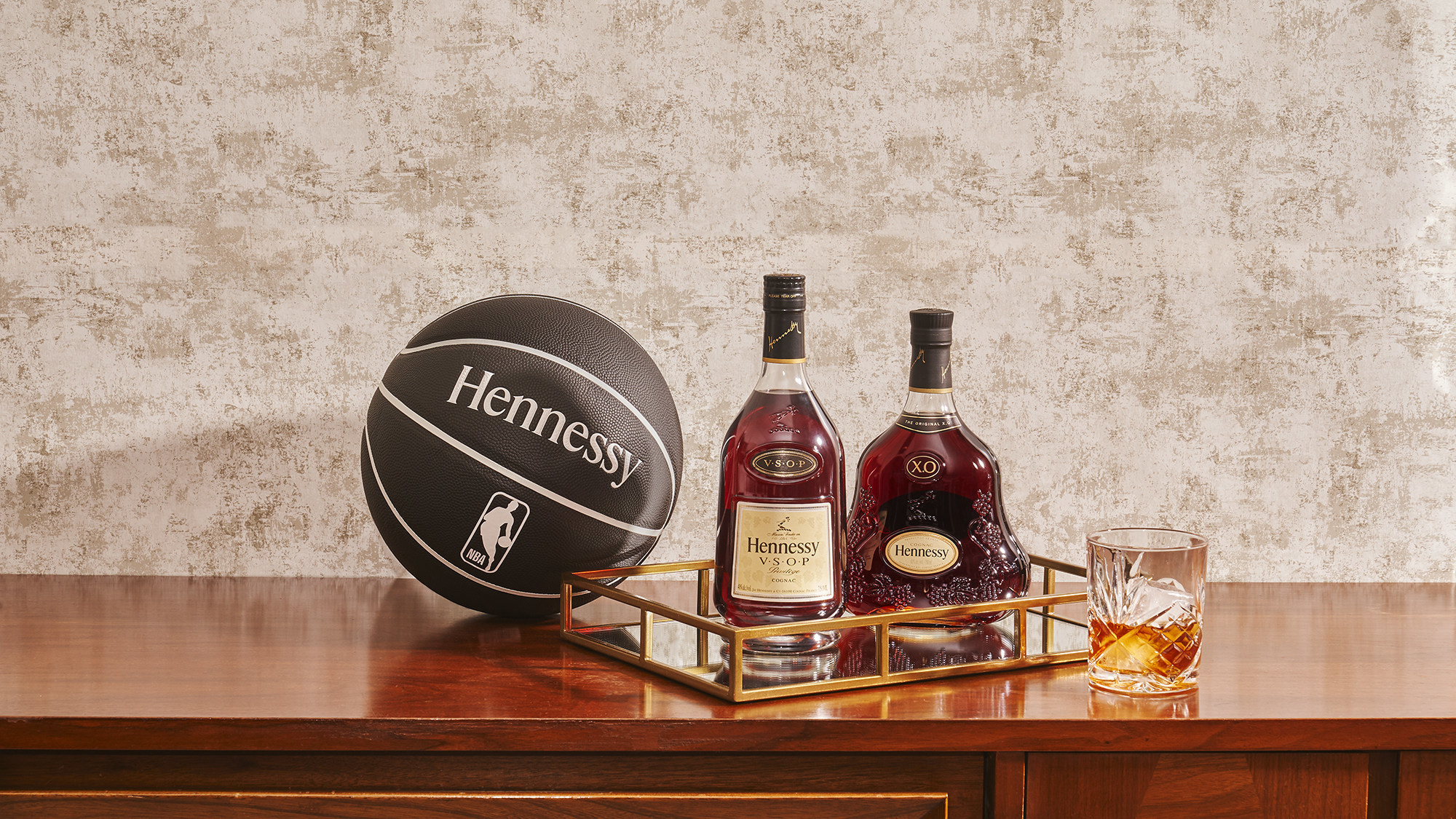 Hennessy is the official spirit of the NBA, WNBA, NBA G League and USA Basketball and is celebrating the tip-off of the 2020- 21 NBA Season with the release of a new “lines” campaign. The Cognac brand’s new creative pays tribute to players’ unwavering commitment to drive culture forward, on and off the court.

“To highlight how NBA and WNBA players are using their platforms to take the game to new heights – in art, fashion, tech, and politics – our new ‘Lines’ creative goes beyond the traditional construct of basketball court lines, entering a vibrant, colorful world that represents how the leagues and players push culture forward,” said Jasmin Allen, Senior Vice President, Hennessy US. “The spirit of never stopping or settling is what defines Hennessy as a brand, and it’s this synergy that makes us more than just a sideline sponsor.”

The film’s message will be delivered by Nas, a long-standing Hennessy ambassador, and WNBA champion Natasha Cloud, whose continued efforts to fight for social and racial justice transcend the game of basketball and earned her a spot on the 2021 Forbes 30 Under 30 List. Together, they deliver a powerful duet that embodies Hennessy’s “Never stop. Never settle.” spirit.

“I’m passionate about what I do, both on and off the court, so this campaign and partnership really spoke to me,” said activist and WNBA superstar Natasha Cloud. “This year, more than ever before, we players used our platforms to make our voices heard and showcased our passions outside of basketball, which is why this means a lot to me.”

Hennessy invites fans to celebrate the 2020-21 NBA Season tip-off on Dec. 22 and envision the potential for a brighter tomorrow by raising a toast to what’s next. Drawing inspiration from the court, a selection of basketball-themed cocktails, with names like The Ankle Breaker and Jump Shot Ginger, can be found on Hennessy’s official website.

Pour Hennessy V.S, cranberry juice, ginger beer and lemon Juice into a rocks glass with ice, stir once to combine. Garnish with a lime wheel.

The Hennessy Spirit of the NBA new Lines campaign debuts across TV and Hennessy’s Instagram and Twitter channels just in time for the NBA season tip-off on Dec. 22 at 7 p.m. on TNT.

Back in September, Hennessy unveiled the next chapter of its Wild Rabbit advertising campaign with “Maurice and The Black Bear School.” Narrated by hip-hop legend Nas, the new creative celebrates Maurice Ashley, who by force of will, relentless determination, and mental mastery, earned the title of International Chess Grandmaster.