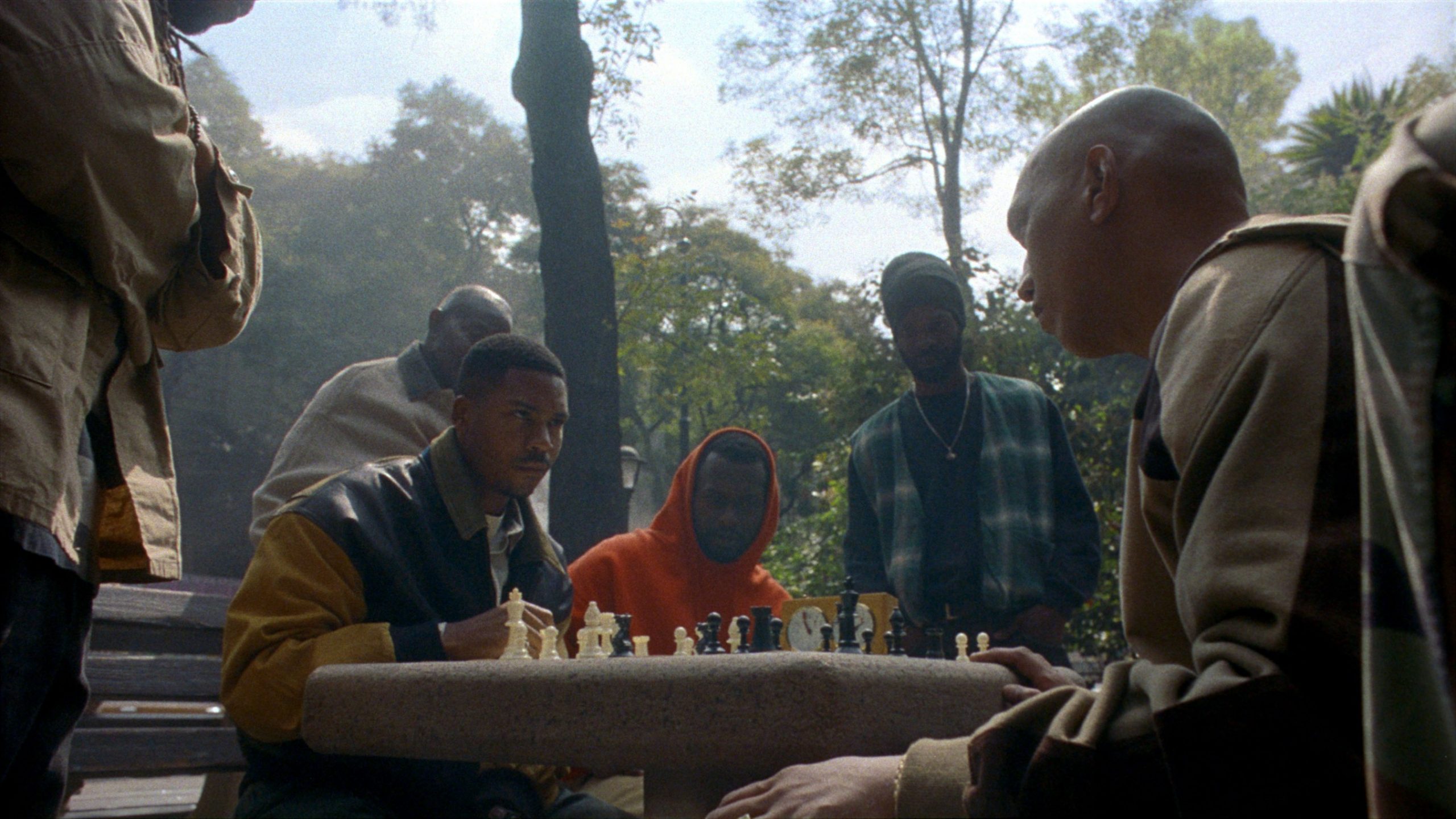 Hennessy has unveiled the next chapter of its Wild Rabbit advertising campaign with “Maurice and The Black Bear School.” Narrated by hip-hop legend Nas, the new creative celebrates Maurice Ashley, who by force of will, relentless determination, and mental mastery, earned the title of International Chess Grandmaster.

“Chess teaches the importance of strategic thinking and pushes the limits of intellect – not just in the game, but in life,” says Ashley. “It’s impossible to speak to the deep sense of satisfaction that achieving the Grandmaster title gave me, and to be recognized for that accomplishment as part of Hennessy’s Wild Rabbit campaign is both exciting and humbling.”

After failing to make his high school chess team, the Brooklyn resident became a protégé of The Black Bear School, a legendary group of street chess players. Ashley emerged a competitive player taking his learnings, on the board and off, to tournaments throughout New York City until his ultimate victory. In 1999, he earned the Grandmaster title, becoming the first-ever accredited Black player in the 1400+ year history of competitive chess and the world’s first Black Chess Grandmaster.

“In line with a ‘Never stop. Never settle.’ ethos, Hennessy is committed to showcasing extraordinary individuals, like Maurice Ashley, who push the limits of potential and define history,” said Giles Woodyer, Senior Vice President, Hennessy US. “The eighth installment of the Wild Rabbit campaign comes at a time of momentous social significance, and the relevance of Ashley’s story – his mental agility, intellectual integrity and ability to harness intellect to move the game forward – provides inspiration to all the thinkers, visionaries and doers who continue to propel a more inclusive future.”

Created in collaboration with Droga5 and directed by Daniel Wolfe, the Cognac brand‘s Maurice and the Black Bear School campaign debuted on September 14th.

Check out the ad below and check out the complete short film on Maurice Ashley below that: