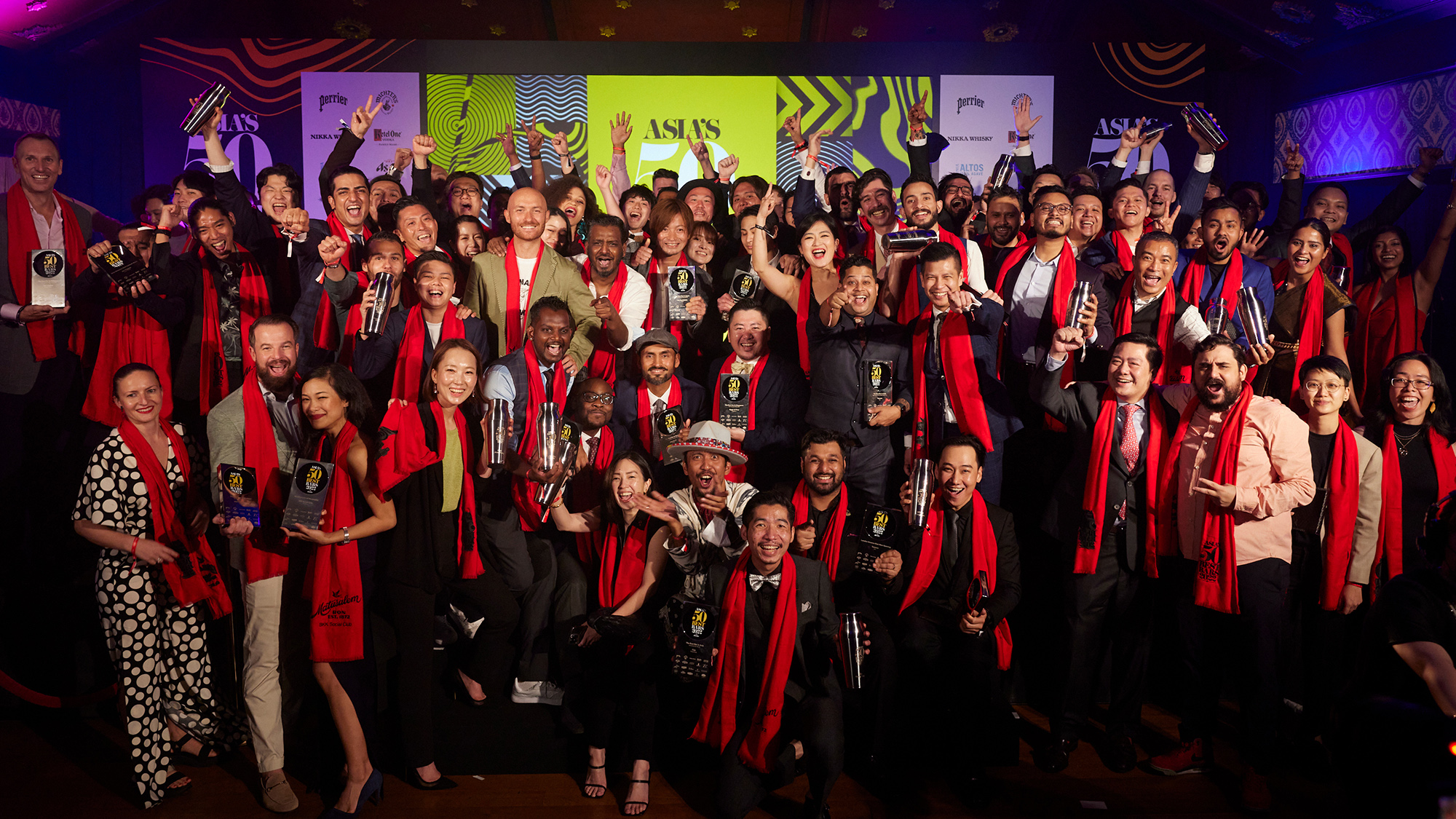 Hong Kong’s Coa has been named the best bar in Asia for the second year in a row. It also took home the award for Best Bar in China. Singapore’s Jigger & Pony again took second place, ensuring that the top two positions were unchanged from the 2021 list, while new entry Argo from Hong Kong came in third.

Launched in 2017 by bartender-owner Jay Khan, Coa focuses on agave spirits and first entered the Asia’s 50 Best Bars list in 2019, winning the Highest New Entry Award at number 12, before climbing to third in 2020.

“We could not be happier that Asia’s 50 Best Bars returns to a live event format this year and that the community can experience much-needed connection and conviviality once again,” said Mark Sansom, content director for Asia’s 50 Best Bars. “Asia’s bars have shown remarkable resilience and growth in spite of the challenges of the past two years, and we continue to be proud to celebrate the talent and creativity on display in bars all across Asia.

“Congratulations to Jay Khan and the team at Coa for holding onto their top position after another tumultuous year for Hong Kong. Coa’s winning cocktail of an Agave-spirits- forward menu, expertly-crafted menu and a complete understanding of the guest experience has again proven to strike a winning chord with our voting academy.”

The list of Asia’s 50 Best Bars, sponsored by Perrier, featured 14 new entries and bars spanning 16 different cities across Asia. The inclusion of Smoke & Bitters in Hiriketiya marked Sri Lanka’s debut in the top 50.

Alongside the announcement of the list, several special recognition awards were presented. Tokyo’s Bar Benfiddich was named the Rémy Martin Legend of the List, third-placed Argo claimed the Disaronno Highest New Entry, Tesouro from Goa was awarded the London Essence Best New Opening, and eighth-placed MO Bar from Singapore collected the Nikka Highest Climber award, climbing 37 positions up the ranking.

From the 51-100 list, Honky Tonks Tavern from Hong Kong was named the Campari One To Watch, the only award selected by the 50 Best Bars team.

Singapore bar entrepreneur, Colin Chia was voted as the Roku Industry Icon and ahead of the ceremony, Keith Motsi, head bartender at Seoul’s Charles H, was awarded the Altos Bartenders’ Bartender Award.

Asia’s 50 Best Bars list is voted for by a panel of 250 industry experts from the region, including bartenders, bar owners, drinks writers, educators, and cocktail aficionados.