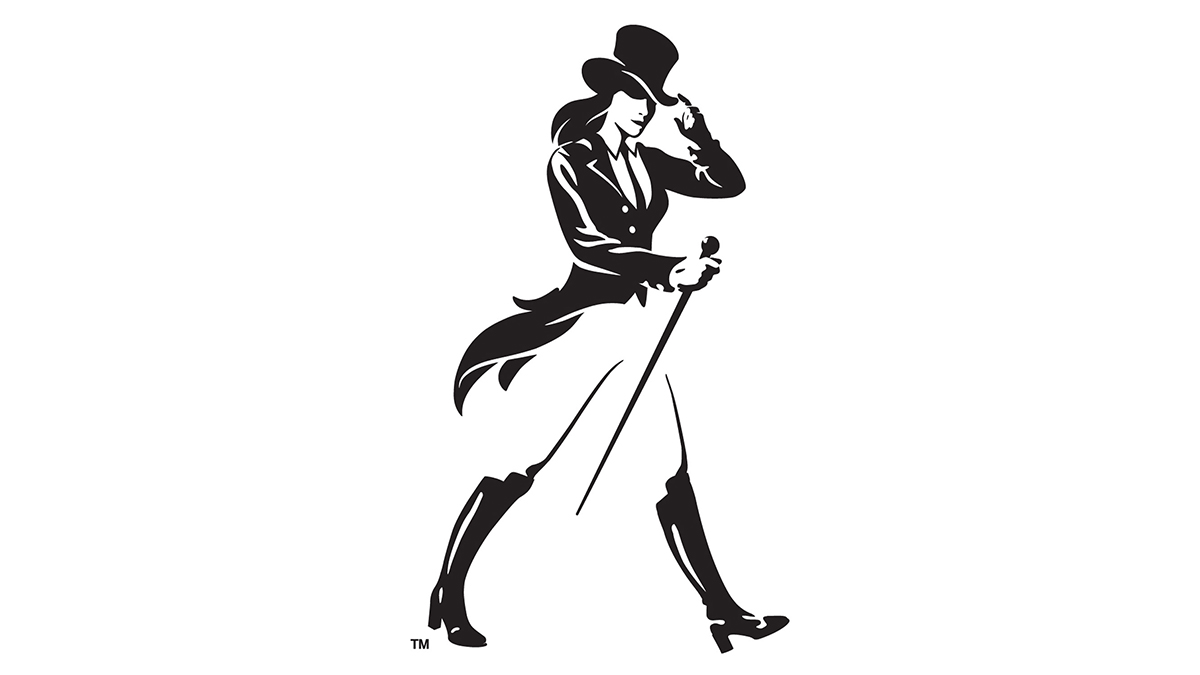 Today, August 26th, is Equality Day and the 100th anniversary of the passage of the 19th Amendment, which guarantees and protects women’s constitutional right to vote. In honor of the women who have paved the way by breaking the bronze ceiling and championing diversity in public spaces across the country, Jane Walker by Johnnie Walker – the first-ever female iteration of the iconic Johnnie Walker Striding Man – has teamed up with social justice brand Phenomenal to support non-profit organization Monumental Women.

Today, Monumental Women will unveil the Women’s Rights Pioneers Monument, the first monument depicting real women in NYC’s Central Park’s 167-year history. Featuring suffragists Elizabeth Cady Stanton, Susan B. Anthony, and Sojourner Truth, the statue will be inducted on Equality Day, honoring the achievements of the past and continued fight for women’s equality for the future.

Jane Walker and Phenomenal teamed up to release a shirt that supports Monumental Women’s mission and celebrates the women’s suffrage centennial. Profits from the shirt will go to support the organization and can be purchased here.

“It is important to remember that, while 2020 marks 100 years of women’s suffrage, it’s not the centennial of suffrage for all,” explains Phenomenal founder Meena Harris. “For nearly half a century more, Black women still lacked protections to access the ballot box, even though Black women were central figures in the passage of the 19th Amendment. Phenomenal is proud to stand with Jane Walker and Monumental Women to honor the incredible achievements of all women whose shoulders we stand on in the fight for voting rights still ahead.”

Furthermore, with the support of Jane Walker, Monumental Women will be preparing a toolkit to be used as a resource for other communities to follow the Monumental Women model of encouraging diversity in public spaces across the country. Jane Walker will also be supporting the Ida B. Wells Memorial Foundation in Chicago, celebrating the life and legacy of the civil rights pioneer and women’s right activist.

Additionally, Sophia Bush will be hosting an IGTV special on Equality Day featuring a conversation with Meena Harris.