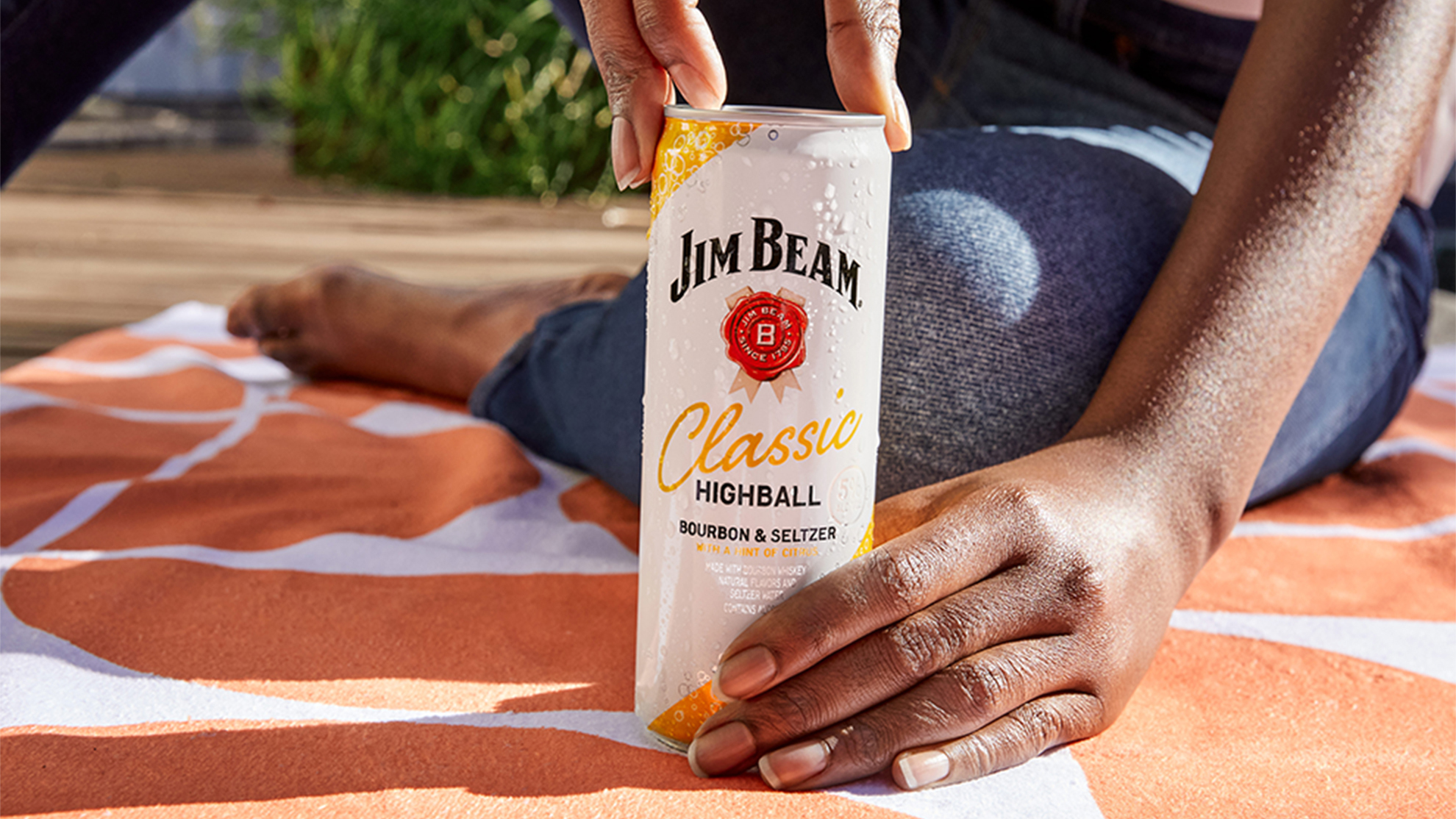 The new Jim Beam canned cocktails come in slender cans and delivers all of the flavors of an elegant, straightforward cocktail, without all the fuss. It’s slim cans fit easily in any cooler, making them an ideal partner for summer outings and a classy alternative to hard seltzers or beers.

The Jim Beam Classic Highball blends a hint of citrus with Jim Beam bourbon and seltzer. It’s a clean and smooth offering that’s sure to turn heads and put a little variation in your summer outdoor drinking life.

The Jim Beam and Ginger Highball finds crisp ginger ale meeting oak and vanilla alongside Jim Beam bourbon, and it’ll go down easy, so you just might want to get more than one four-pack

Four-packs of Jim Beam Highball canned cocktails are priced at $9.99 and are available across the United States. For more information, head over to Jim Beam’s official website.

Jim Beam kicked off 2021 by finally encouraging drinkers to leave “beer boredom” behind and opt for a Jim Beam Highball. The Highball cocktail, which is made by mixing chilled Bourbon with ice and ice-cold, highly carbonated ginger ale, is being pitched as the perfect alternative for those who are bored of beer but find themselves ordering another one on autopilot. The new marketing campaign launched in January, and encourages those drinkers to add the Highball to their repertoire and order one when they’re looking for a light and refreshing option instead of their next beer.

In December, jim Beam, more properly known as James B Beam Distilling Co, announced that it is upgrading its visitor experience. The Clermont, Kentucky-based brand expects to unveil the “elevated consumer experience” on the Kentucky Bourbon Trail in late summer 2021.