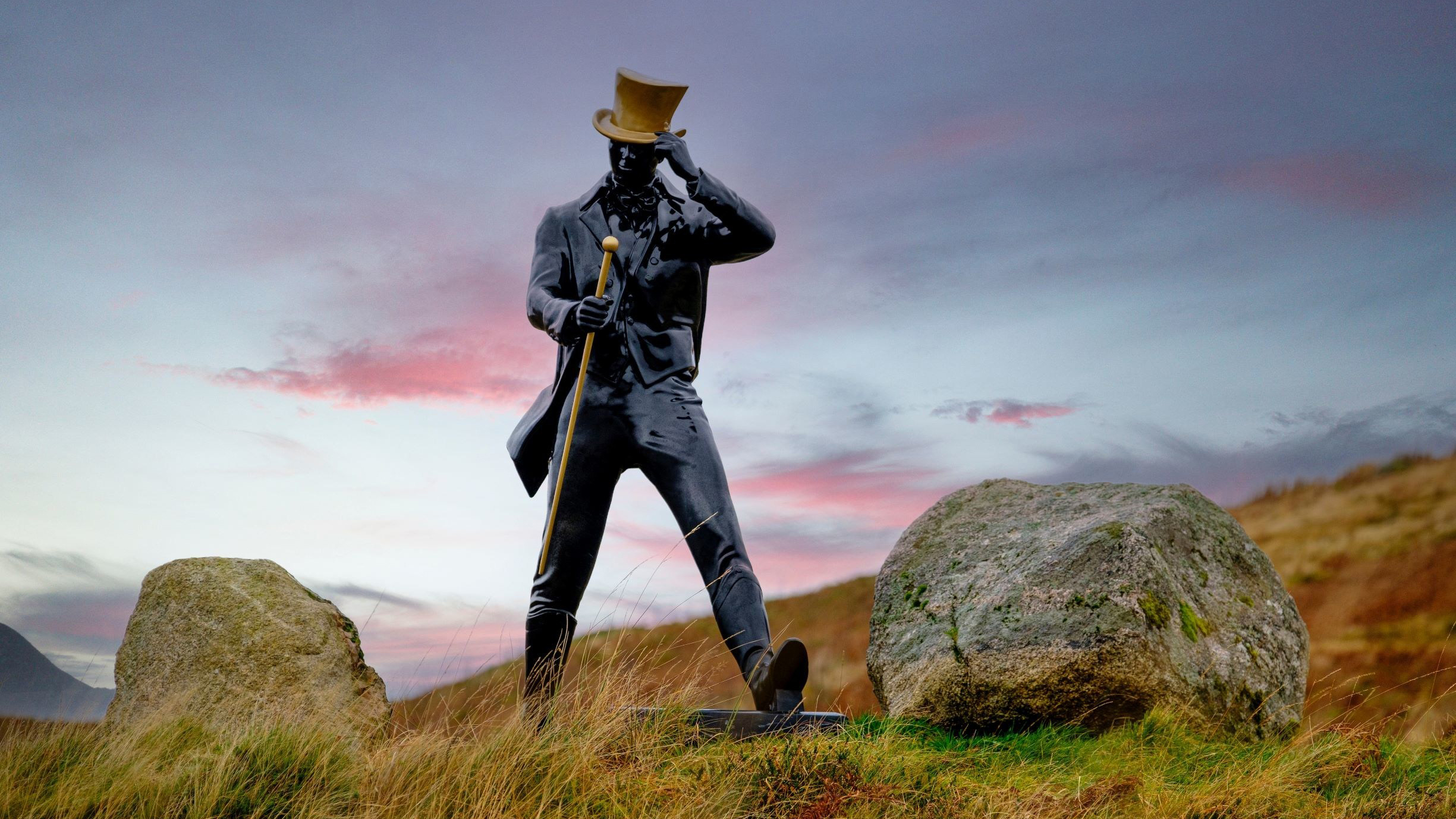 Johnnie Walker has announced its plan to plant one million trees across Scotland before 2025. The announcement comes as part of an ongoing commitment from the Diageo-owned brand to reduce its carbon footprint and restore the natural resources it uses when creating its range of Scotch Whiskies.

“Scotland is our homeland. It is where our journey began 200 years ago and it’s at the heart of everything that makes our whiskies so special,” explained Julie Bramham, Global Brand Director for Johnnie Walker. “As we throw open the doors to the next 200 years of our journey, we want to take positive strides forward to nourish and protect the wild Scottish landscapes and pristine natural resources that have shaped our whiskies for generations.”

So far, 389,000 of the one million trees have been planted near two of Johnnie Walker’s distilleries in the Scottish Highlands. Over the lifetime of the project, the trees are anticipated to absorb over 69,000 tonnes of C02 – the equivalent of taking 10,500 flights around the world or driving almost half a million times from London to Edinburgh.

At Ballygowan, near Oban distillery, the investment funded the planting of native birch, oak, wild cherry, willow and hazel trees and includes a new tree dedicated to every one of Diageo’s 28,000 employees, in partnership with Lupi Moll, Environmental Entrepreneur and Owner of Inverlonan Estates. At Allt Ruadh, near Glen Ord distillery, Johnnie Walker has joined forces with Trees for Life to plant ancient and native trees which will serve as a vital wildlife corridor and increase habitat availability for species including black grouse, crossbills, and red squirrels.

“Rewilding is an investment in a future in which wildlife can flourish and communities can thrive,” said Steve Micklewright, CEO of Trees for Life. “Johnnie Walker’s contribution to the Trees for Life Allt Ruadh project exemplifies this approach. Their support recognises the critical part our wild places play in restoring nature, reversing the climate and biodiversity crises and ultimately creating a landscape in better health for future generations.”

The commitment to plant one million trees follows the recent announcement from parent company Diageo of its bold and ambitious goals designed to make a positive impact on the world in the next 10 years, with Johnnie Walker pledging to ensure all production of its world-famous Scotch is carbon neutral and all distilleries are powered by 100% green energy by 2030.

“As Diageo announces our renewed 10-year action plan, I am proud to have Johnnie Walker at the forefront of this,” added Bramham. “We’re always looking for ways to push the boundaries of Scotch and our approach to these sustainability goals is no different. We will announce more about the steps we’re taking at Johnnie Walker to create a more sustainable future over the coming months; our journey towards a better tomorrow is only just beginning….”

In July, Diageo announced a plastic free Johnnie Walker bottle will hit the market early next year. It’s the world’s first ever 100% plastic free, paper-based spirits bottle, made entirely from sustainably sourced wood.
In June, the spirits giant announced it will make its new Bulleit Bourbon distillery carbon neutral. Currently under construction in Lebanon, Kentucky, the forthcoming $130 million distillery will be the first carbon neutral facility built by Diageo. The company expects it to be fully operational in 2021.