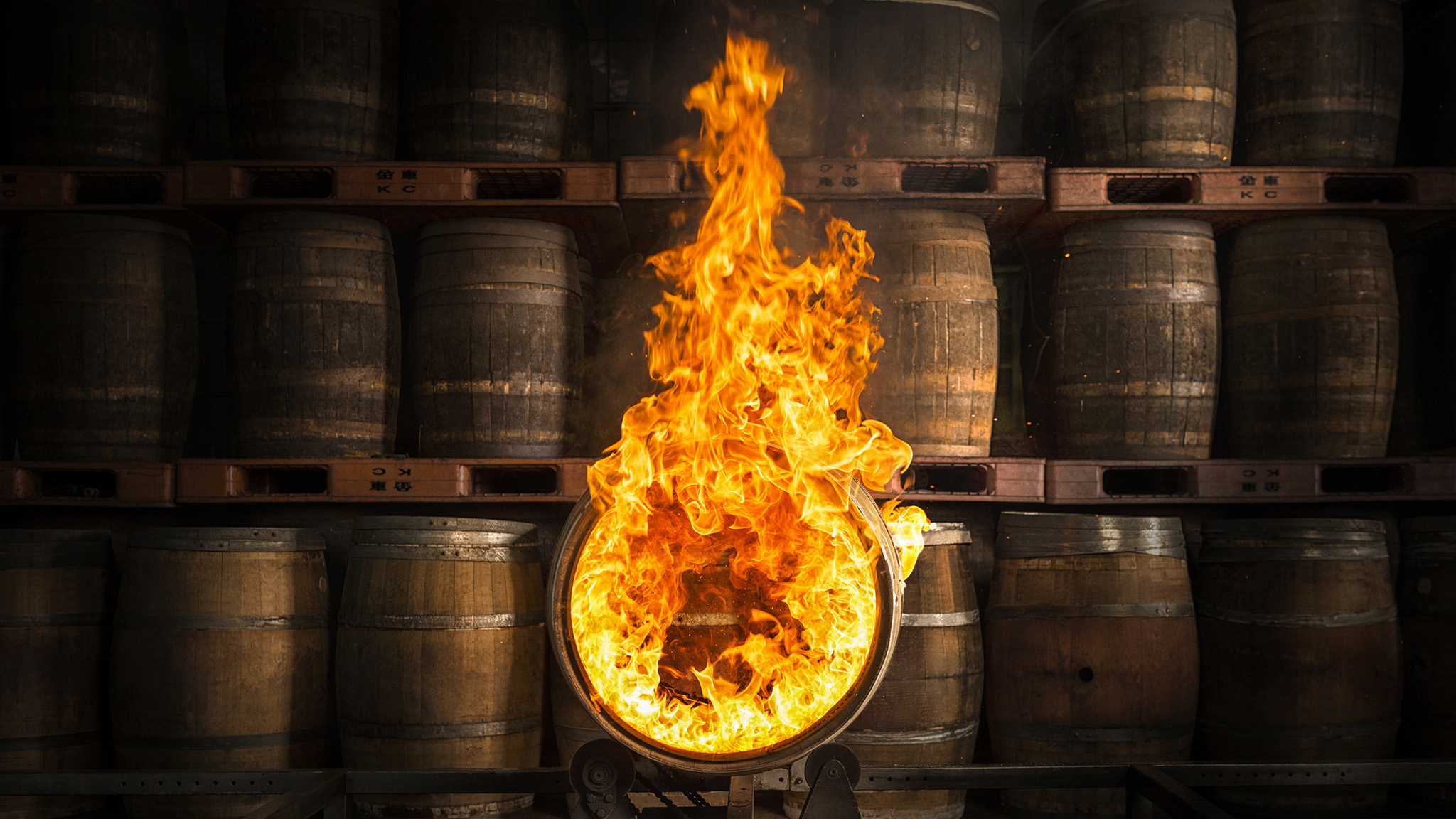 Kavalan is launching a second STR Whisky. It has been five years since Kavalan’s Solist Vinho Barrique was named “World’s Best Single Malt” at the World Whiskies Awards, and now its sequel is finally set to arrive just in time for Christmas.

Kavalan’s second Shave, Toast, Rechar (STR) Whisky will debut this October in Taiwan as part of an exclusive four-bottle set for Christmas. It will be the King Car-owned distillery’s very first peated Whisky as well and is distilled from peated barley.

“I’ve been asked many times since the WWA win when we would release another Made-in-Taiwan STR whisky. Now after years of experimenting, we sincerely hope the second STR whisky will pass on the excellent performance of Vinho, becoming the spotlight for whisky fans around the world,” said Kavalan CEO Mr Lee.

In 2006, the hand-crafted rechar STR technique was developed by the late Dr Jim Swan and Kavalan in Taiwan. In their search for extraordinary flavor, they developed an exacting recipe for toasting and re-charring wine barrels to remove the acidity associated with wine cask maturation and to enhance the depth of flavour possible in Taiwan’s subtropical climate.

Since 2015, Vinho Barrique has continued to impress judges across the globe. In 2020 alone, it has received a string of awards, including being named “Taste Master” at the World Whisky Masters 2020 and was awarded “Best of the Best” at the recent Tokyo Whisky and Spirits Competition.

At this time, no announcement has been made about when the Second Kavalan STR Whisky will enter stores in the United States, United Kingdom, or Europe.