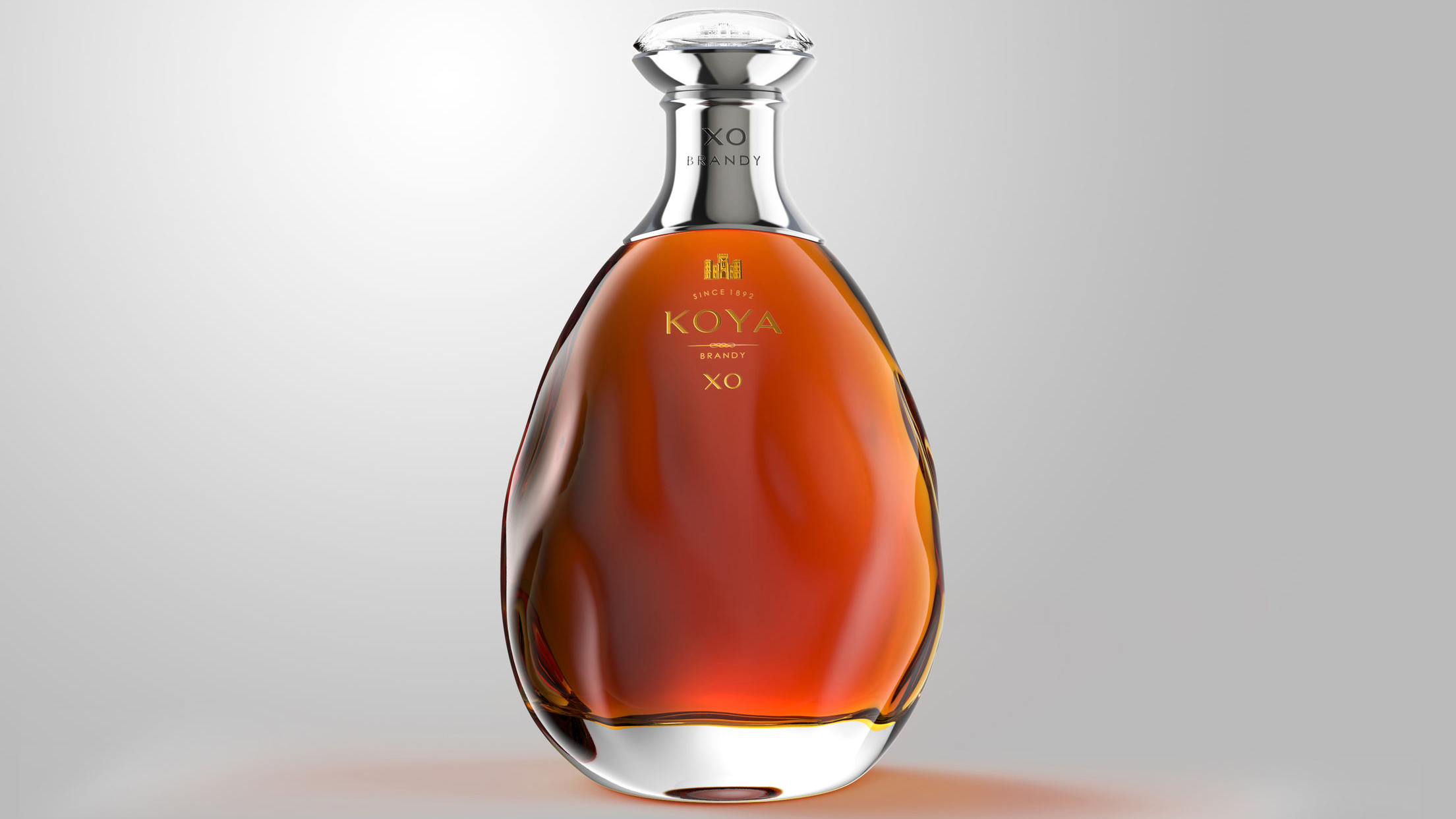 Koya Brandy is launching in the United Kingdom this month through drinks distributor Bibendum. Produced by China’s oldest wine and spirits maker, Changyu, both VSOP and XO expressions of the high-end spirit will be sold. Changyu’s chief winemaker, Lenz Moser, and Koya brand ambassador Frank Kämmer MS will oversee the sales and marketing of the Brandy.

Founded in Yantai, Shandong province in 1892, Koya is China’s oldest Brandy producer. In 1915 Changyu was awarded a gold medal at the Panama-Pacific World Expo in San Francisco for its eau-de-vie, and soon after enjoyed international recognition for its Brandy.

Koya Brandy is produced from Ugni Blanc grapes at its epnoymous state-of-the-art château, a $44 million project Changyu embarked upon in 2012. The property is located on the Shandong peninsula, and is surrounded by the East China Sea.

Koya VSOP is aged for six years and is floral and fruity in style. It offers notes of candied apricot, quince, white nougat, raisins, fresh vanilla, orange zest and tropical fruit. The XO, meanwhile, is aged for a decade and is sweet and smooth. It features aromas of cinnamon, nutmeg, clove, roast almonds, caramelised figs, and dried yellow plums.

“Koya has been making its own expressions of Brandy since 1892, playing in the premier league of eau de vie worldwide, and now we are excited to be making our way to international markets in 2021,” said Kämmer. Adding, “Across the brandies in the range Koya offers a unique profile and provides an excellent opportunity for Cognac fans to branch out and try something different without having to compromise on quality.”

In the United Kingdom, the Brandy will be aimed at the high-end on-trade and independent merchants with the VSOP priced at £60 a bottle. Koya accounts for 96% of Chinese brandy sales in China. The brand also sells collections of 3 Star, 4 Star, and 5 Star Brandy.