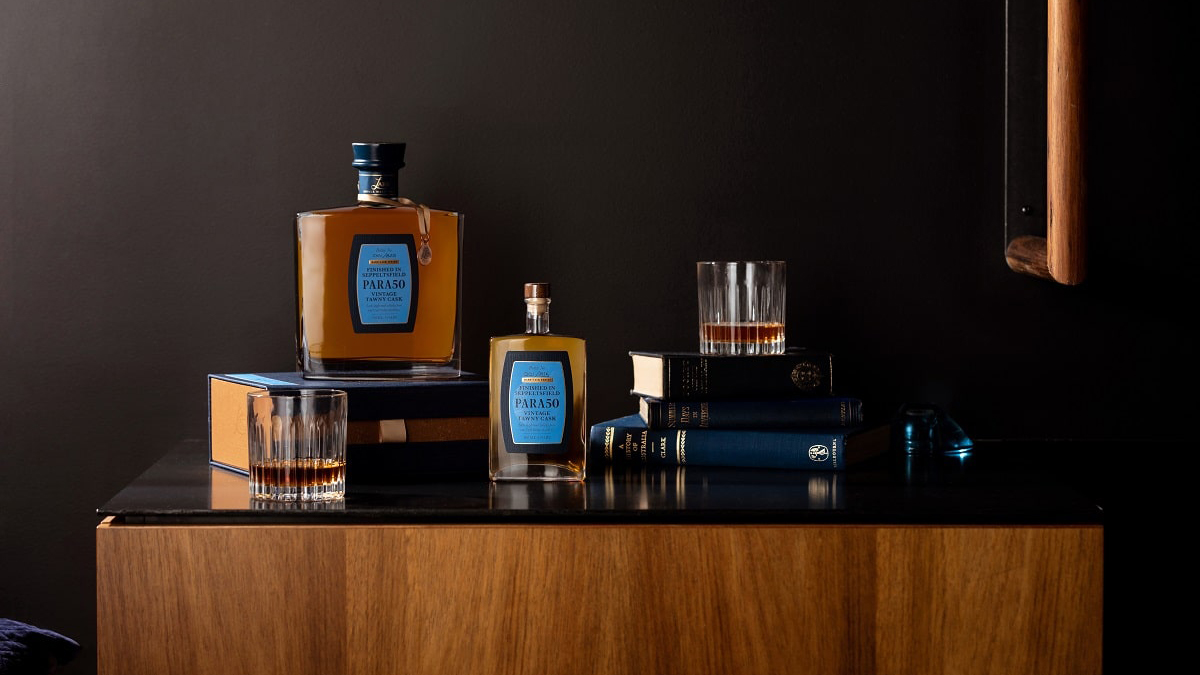 Lark Distillery has unveiled PARA50, the first Whisky in its new Rare Cask Series. The new series from the Tasmanian brand looks to highlight the unique characteristics of some of the world’s rarest casks.

On the nose, the Whisky features rich dark fruits and old oak, along with notes of blackcurrants, blackberries, vanilla, and toasted chestnuts. The palate offers Tasmanian orchard fruits, toffee, and treacle, along with flavors of quince, marmalade, and tawny. The finish is described as loong and flavorful.

The Lark Distillery Rare Cask Series is set to be an extensive endeavor, as the brand plan to venture across “cultures and continents” with the various releases. All of the offerings are expected to be extremely limited.

Each bottle in the new series will feature a copper medallion crafted from a decommissioned Lark copper pot still, as well as a 100 ml bottle of the expression.

In February of 2021, Lark will drop the second Whisky in its Rare Cask Series, PARA100. That offering will feature the “world’s first-ever” 100-year-old cask finish, however, details on exactly what kind of cask will be used remain scarce.

In August, Lark Distillery launched Symphony No 1, its first-ever blended malt Whisky. The new expression is made up of Whiskies aged in American oak Bourbon, Sherry, and Port casks. Head Distiller and Blender Chris Thomson began the Symphony No 1 journey by looking through Lark’s portfolio of single malts, and stumbled across a barrel from their Bothwell distillery producing Whisky with notes of pineapple and tropical fruit. From there, he blended the Whisky with another sweet-leaning vintage from the nearby Overeem distillery, and added a touch of Lark’s signature tawny cask Whisky.