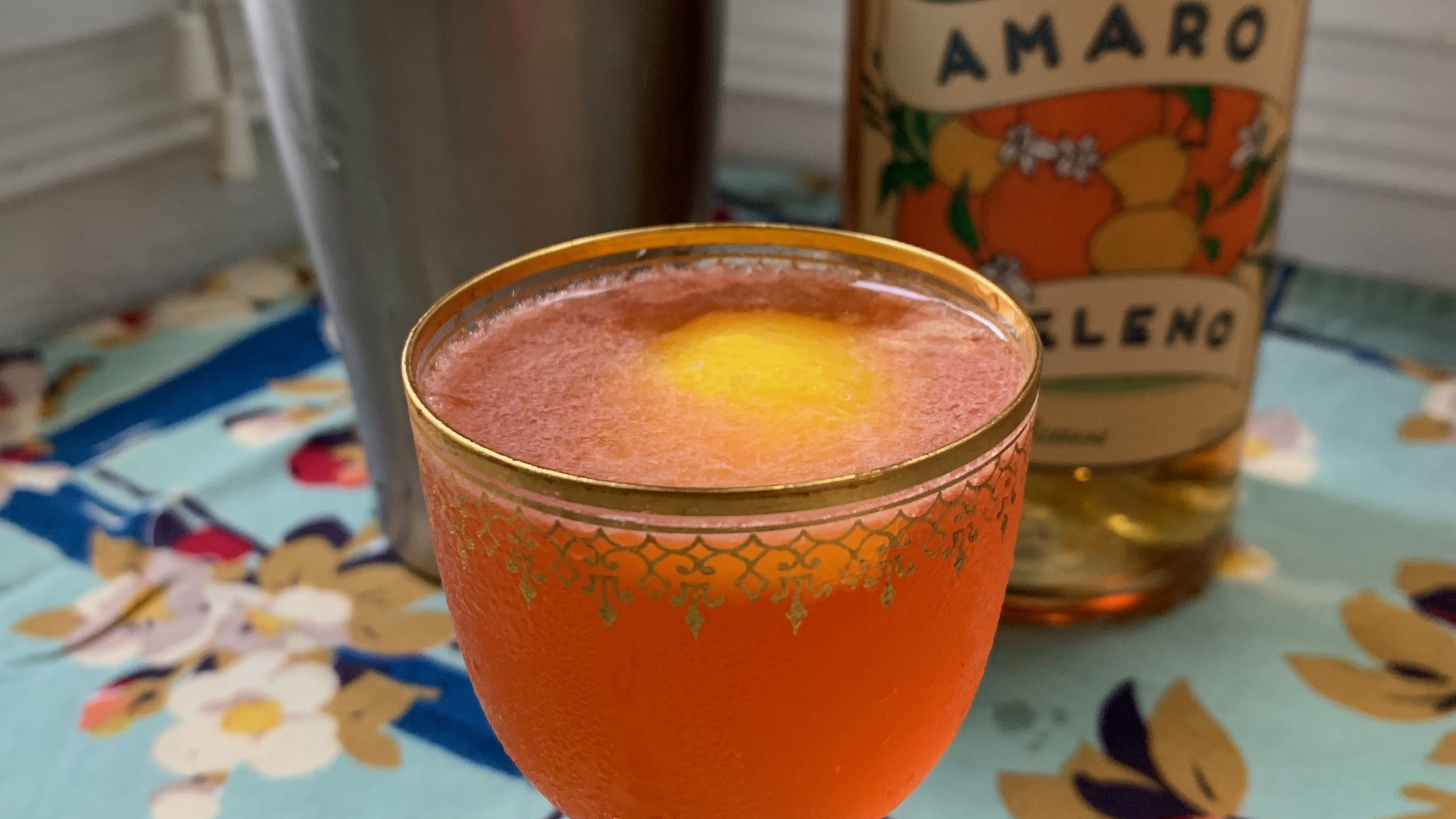 When summer rolls around and LA turns hot and humid—because the former desert basin of Los Angeles is, apparently, now a tropical paradise full of circling scarab beetles and regular morning thundershowers—bourbon isn’t the alcohol most drinkers turn to for refreshing relief from their own dried sweat. But amidst frat boys chugging Jack and somewhere far (far) away from a Manhattan, a crisp bourbon cocktail does, in fact, exist in the form of the Paper Plane.

The Paper Plane moniker for a cocktail apparently emerged just after the MIA song that massacred everyone’s internal soundtrack in 2007, though exactly how the two are related outside of an Australian bartender’s twisted imagination remains a mystery. Like a chigger under the skin (a pest that Los Angelenos will probably have to deal with shortly now that they live in the damp swamps of a tropical paradise), the song and the name both stuck and the Paper Plane has since been in a holding pattern ever since (much like MIA’s music career).

But the drink is just as poppy as its namesake and in this iteration, its pink effervescence has taken on a whole new layer. Using Amaro Angeleno in place of the original recipe’s Nonino helps bring out freshness where sweet bitters formerly dominated. While the ingredients may seem like an odd bunch, they actually balance out quite well somewhere in the region between a rum punch and an Aperol spritz—and that’s not to mention the most magical detail: when the Aperol, bourbon, Amaro Angeleno, and lemon juice are mixed together in equal parts, the resultant shade is just about the perfect tone of summer pink.

This one’s easy. Combine everything in a shaker and shake well. Serve in a coupe with lemon peel for garnish or in tiny yachting glasses with crushed pink peppercorns.