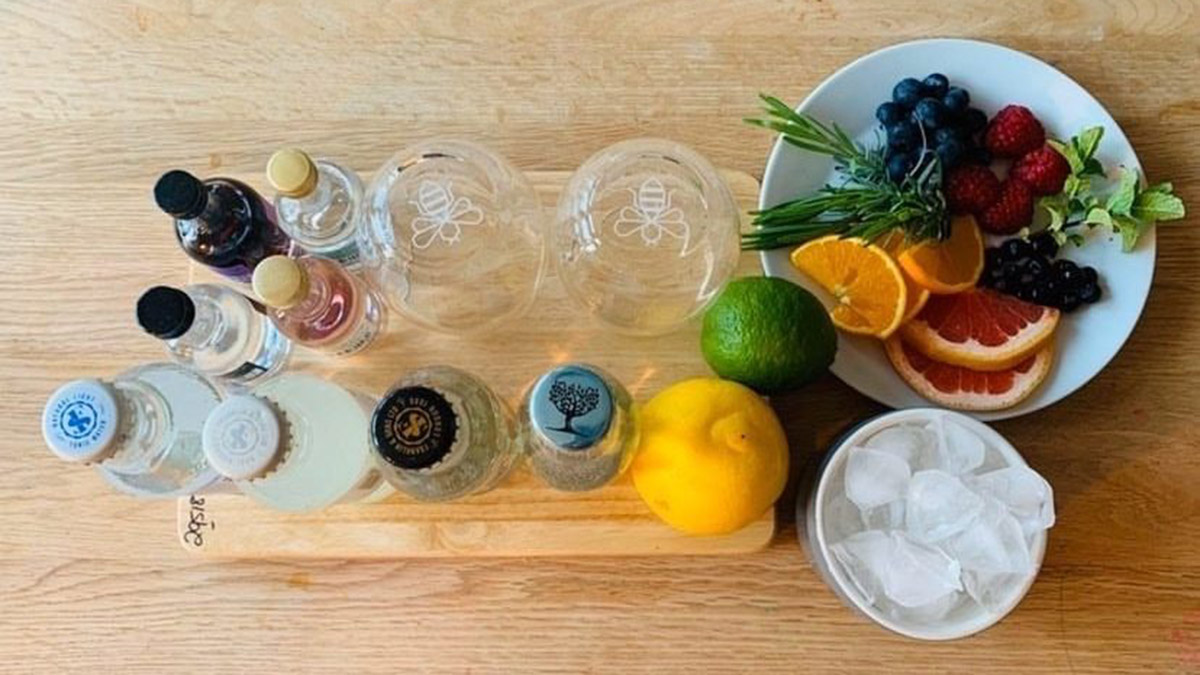 On Saturday (June 4), 1,865 drinkers took part in a live-streamed event hosted by Manchester Gin that set a new Guinness World Record for the largest gin tasting across multiple venues. The UK spirits company smashed the previous record, which was previously held by The New World Trading Company. The bar operator had set the record back in February 2016 with 796 attendees who attended their event at nine venues across the UK.

“Our Stay Home tastings began as a bit of fun and a way to adapt so that we could still interact with our customers during lockdown,” said Wiggins. “We decided that we would host our gin tastings virtually to help to ward off some boredom and to also bring people together for a night of G&Ts at a time when it’s impossible to actually be together.

“After the overwhelmingly positive response from our first two sell-out tastings, we decided to ask the gin community to join forces from the safety of their homes and attempt to host the world’s biggest gin tasting.

“Unfortunately, staying home to protect our NHS and save lives isn’t a luxury that everyone has. Homelessness is a huge and ongoing issue in Manchester and the homeless community are less able to social distance and protect themselves.

“To help our city’s homeless community, we decided to donate 20% of profits from our world record tasting to Big Change MCR, which helps individuals build a new life away from the streets.”